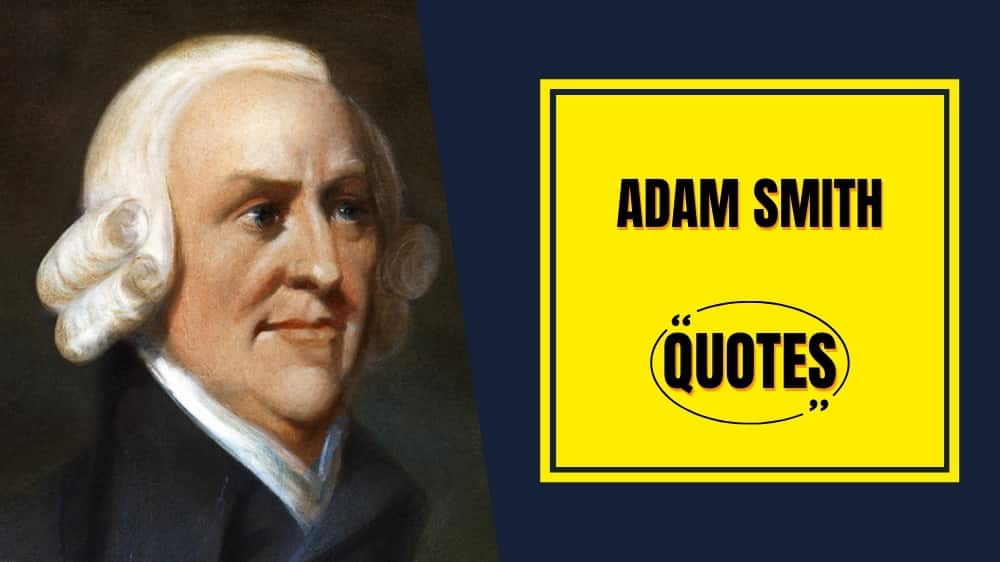 Adam Smith was a Scottish social philosopher and political economist and best known for his historic economic thoughts.

He is primarily recognized for his book “An Inquiry into the Nature and Causes of the Wealth of Nations” which was written in 1776.

He is also regarded as a social philosopher, whose economic writings constitute only the capstone to an overarching view of political and social evolution. He is also known as “The Father of Economics”.

Check out here the best motivational and learning quotes said by Adam Smith that will help you to give some motivation in your life.

1. “Science is the great antidote to the poison of enthusiasm and superstition.” ― Adam Smith

2. “The first thing you have to know is yourself. A man who knows himself can step outside himself and watch his own reactions like an observer.” ― Adam Smith

3. “Never complain of that of which it is at all times in your power to rid yourself.” ― Adam Smith

4. “Mercy to the guilty is cruelty to the innocent.” ― Adam Smith

5. “No society can surely be flourishing and happy of which by far the greater part of the numbers are poor and miserable.” ― Adam Smith

6. “Wherever there is a great property, there is great inequality.” ― Adam Smith

8. “Man is an animal that makes bargains: no other animal does this – no dog exchanges bones with another.” ― Adam Smith

9. “Problems worthy of attacks, prove their worth by hitting back.” ― Adam Smith

10. “The great source of both the misery and disorders of human life seems to arise from over-rating the difference between one permanent situation and another.” ― Adam Smith

11. “Hatred and anger are the greatest poison to the happiness of a good mind.” ― Adam Smith

12. “A nation is not made wealthy by the childish accumulation of shiny metals, but is enriched by the economic prosperity of its people.” ― Adam Smith

13. “The great secret of education is to direct vanity to proper objects.” ― Adam Smith

15. “The real price of everything is the toil and trouble of acquiring it.” ― Adam Smith

16. “The real tragedy of the poor is the poverty of their aspirations.” ― Adam Smith

18. “Humanity is the virtue of a woman, generosity that of a man.” ― Adam Smith

Final Words: I hope you liked the above Quotes by Adam Smith. Don’t forget to mention the best line that you liked most from the above lines in the comment box below.

16 Quotes about commerce to know more about its importance

16 Quotes about development to develop yourself 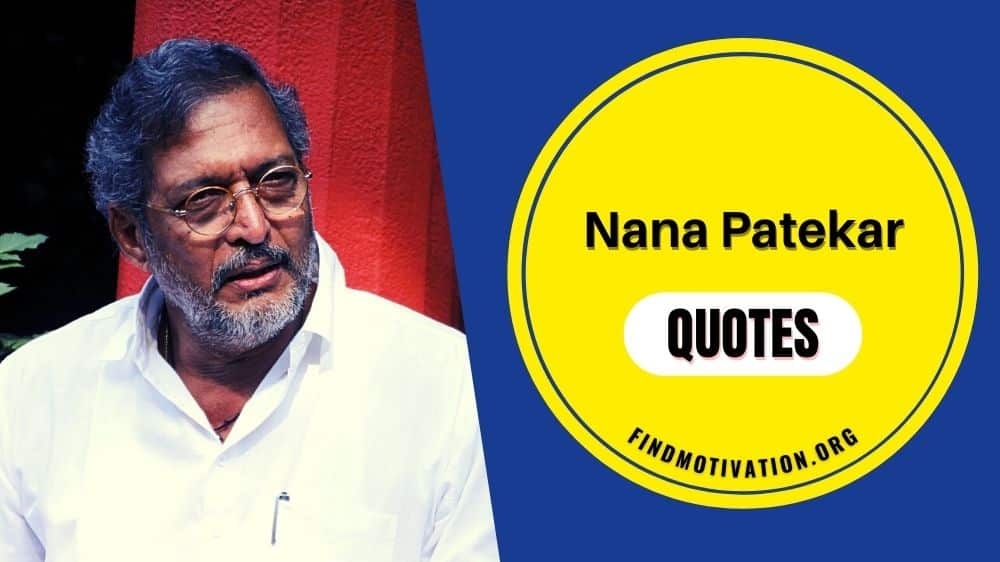 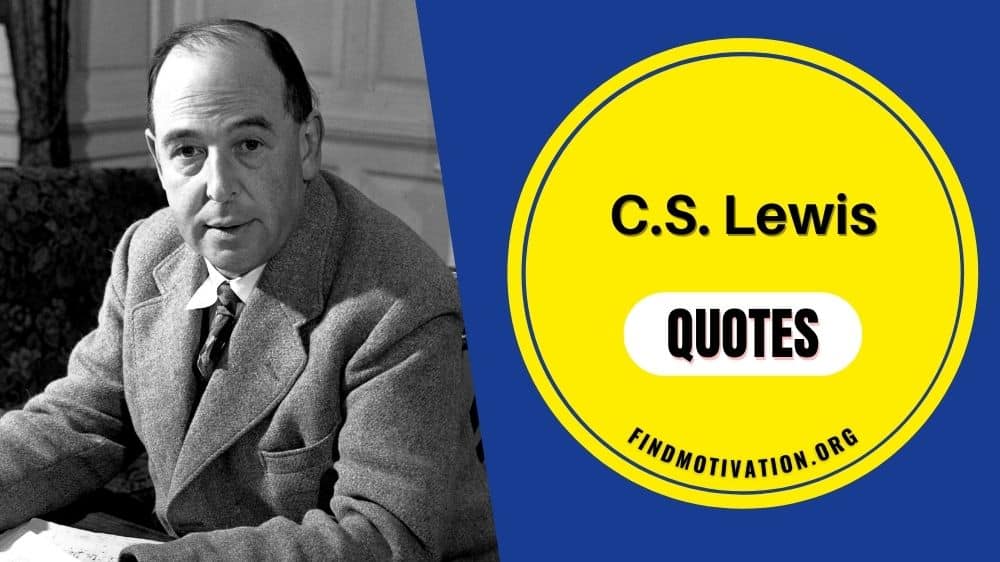 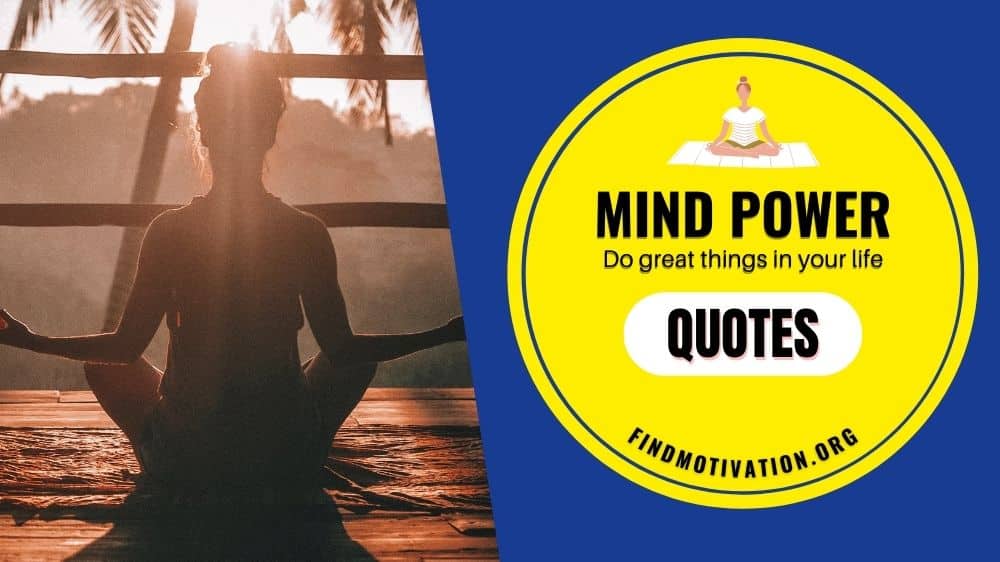 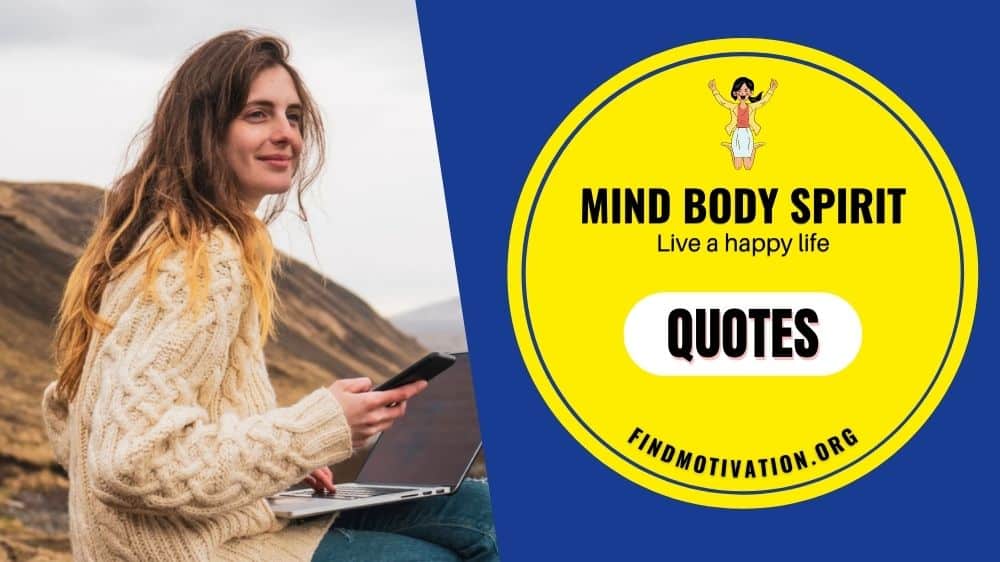 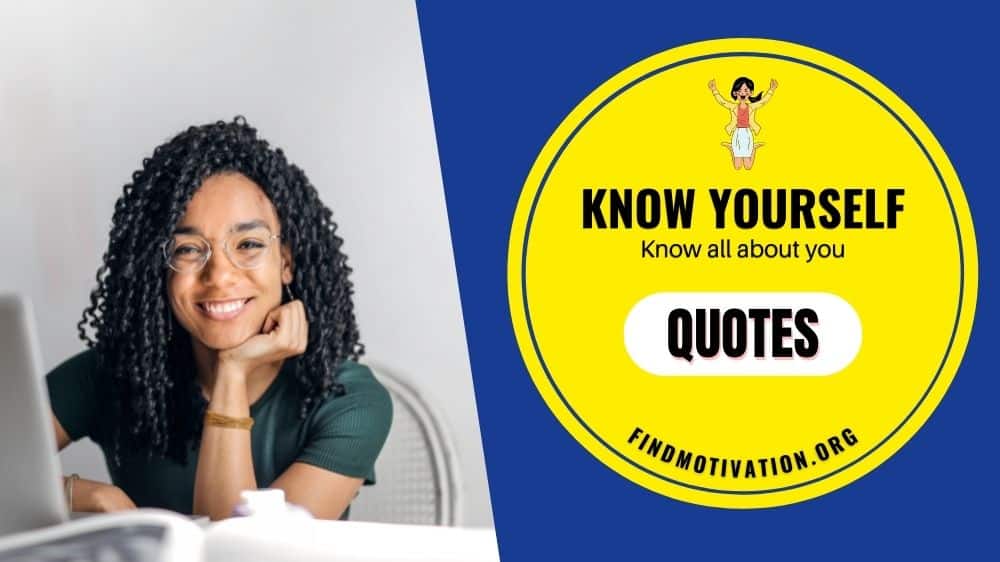 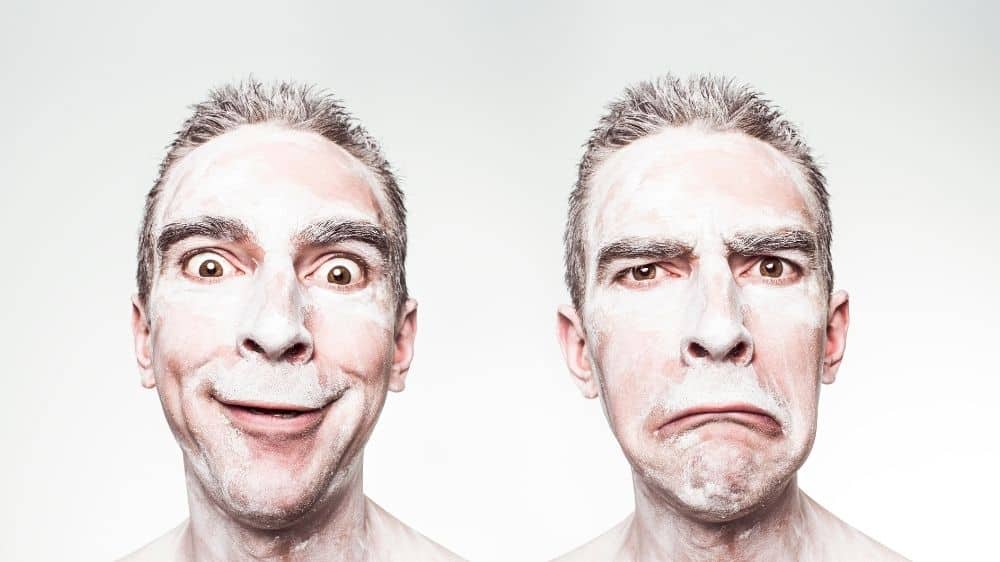