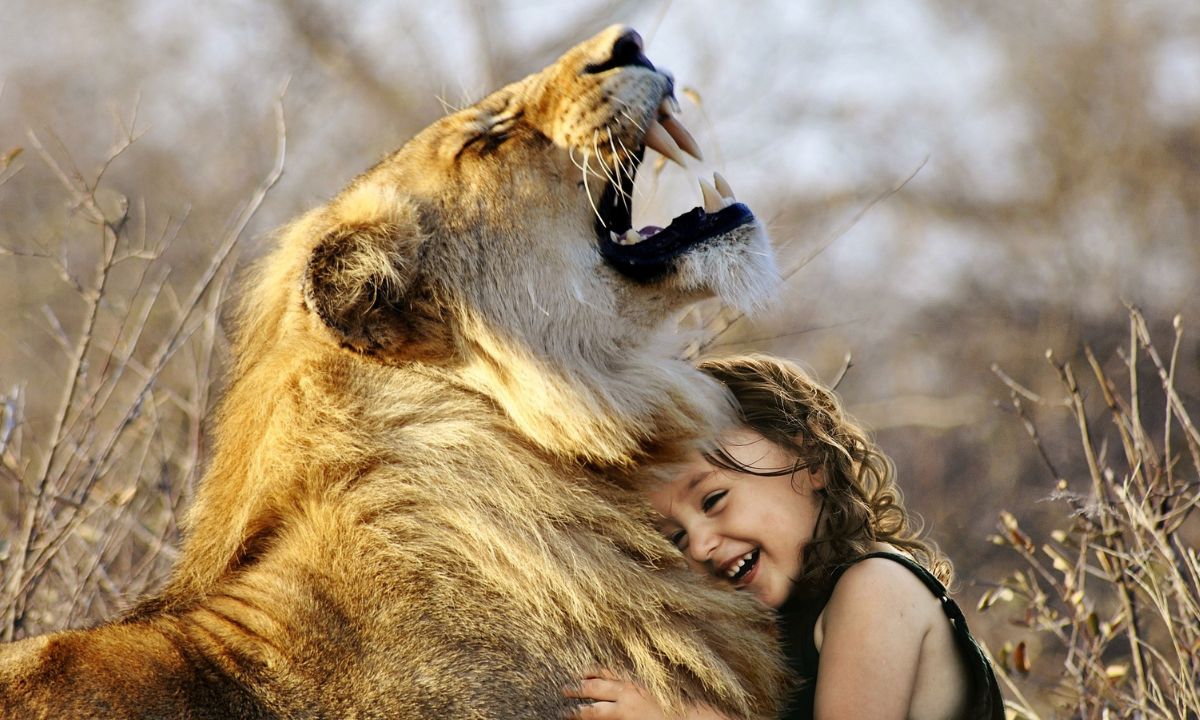 Animals like dogs, cats, and cows are kept with us as a pet and they are our good friends. It has a positive effect on us. You can read the best animal quotes to know the importance of animals in this world.

You can also read the best brain quotes and biology quotes.

4. “If you pick up a starving dog and make him prosperous he will not bite you. This is the principal difference between a dog and man.” ― Mark Twain

7. “The greatness of a nation and its moral progress can be judged by the way its animals are treated.” ― Mahatma Gandhi

8. “All war is a symptom of man’s failure as a thinking animal.” ― John Steinbeck

9. “Like a wild animal, the truth is too powerful to remain caged.” ― Veronica Roth

10. “A dog is the only thing on earth that loves you more than he loves himself.” ― Josh Billings

12. “Until one has loved an animal, a part of one’s soul remains unawakened.” ― Anatole France

13. “The animals of the world exist for their own reasons. They were not made for humans any more than black people were made for white, or women created for men.” ― Alice Walker

14. “Compassion for animals is intimately associated with goodness of character, and it may be confidently asserted that he who is cruel to animals cannot be a good man.” ― Arthur Schopenhauer

15. “Man is an animal that makes bargains: no other animal does this – no dog exchanges bones with another.” ― Adam Smith

16. “An animal’s eyes have the power to speak a great language.” ― Martin Buber

17. “Man is a tool-using animal. Without tools, he is nothing, with tools he is all.” ― Thomas Carlyle

18. “A family is a unit composed not only of children but of men, women, an occasional animal, and the common cold.” ― Ogden Nash

19. “I am in favor of animal rights as well as human rights. That is the way of a whole human being.” ― Abraham Lincoln

20. “People often say that humans have always eaten animals as if this is a justification for continuing the practice. According to this logic, we should not try to prevent people from murdering other people, since this has also been done since the earliest of times.” ― Isaac Bashevis Singer

21. “We’re terrible animals. I think that the Earth’s immune system is trying to get rid of us, as well it should.” ― Kurt Vonnegut, Jr.

22. “Animal lovers are a special breed of humans, generous of spirit, full of empathy, perhaps a little prone to sentimentality, and with hearts as big as a cloudless sky” ― John Grogan

23. “Like some winter animal the moon licks the salt of your hand, Yet still your hair foams violet as a lilac tree From which a small wood-owl calls.” ― Johannes Bobrowski

24. “Killing an animal to make a coat is a sin. It wasn’t meant to be, and we have no right to do it. A woman gains status when she refuses to see anything killed to be put on her back. Then she’s truly beautiful.” ― Doris Day

25. “Intelligence is more important than strength, that is why the earth is ruled by men and not by animals.” ― Amit Kalantri

26. “The truth about an animal is far more exciting and altogether more beautiful than all the myths woven about it.” ― Konrad Lorenz

Image by Sarah Richter from Pixabay

48 Brain Quotes To Motivate You To Know More About It