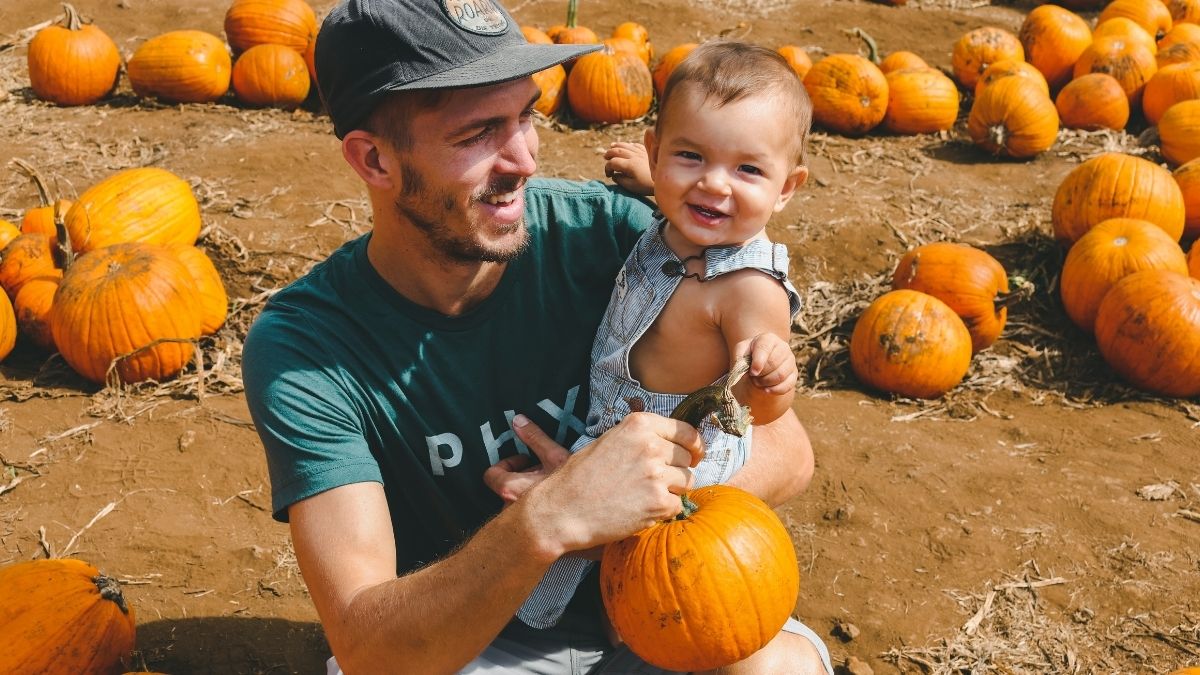 Find here the collection of some funny and bad dad jokes for adults and teens. These jokes are shared here to create humor. Because laughing creates a positive impact on you physically and mentally.

1. A burger walks into a bar. Bartender: Sorry, we don’t serve food here.

2. A friend phoned me and asked what I was doing. I told him I’m probably failing my driving test.

3. An orchestra was hit by lightning. Only the conductor died.

4. As a British person, do you know why I don’t like American Football? They rugby up the wrong way.

5. Can I tell you a vegan joke? I promise it won’t be cheesy.

6. China should have a cricket team. They can take out the world with one bat.

7. Chuck Norris and Justin Bieber had a singing contest. The loser had to never hit puberty.

8. Dad what are clouds made of?  Linux servers, mostly.

9. Did you hear the music teacher’s car was keyed? Luckily, the damage seems to B Minor.

10. Do racing drivers ever stop during a race? Yes, when they are getting tired.

11. How did Michael Jackson pick his nose? From a catalogue.

12. How do basketball players keep cool on the court? They play right next to the fans.

13. How do you find Will Smith in a snowstorm? By following the Fresh Prints.

15. I was watching woman’s volleyball and there was a wrist injury. Don’t worry, I’ll be fine.

17. My child doesn’t eat meat, what should I substitute it with? A dog, dogs eat meat.

18. What are the rules for zebra baseball? Three stripes and you’re out.

19. What cheese is made backwards? Edam.

20. What did the Maki say to the Nigiri? Wasabi!

21. What do dogs listen to music on? Sub-woofers.

22. What do hockey players do when they meet an opponent? They break the ice.

23. What do you say to the triangle player after the show? Thanks for every ting.

24. What does Miley Cyrus eat during the holidays? Twerkey!

26. What should you give a soccer player on his birthday? A red card.

27. What was the computer’s favorite snack? Microchips, memory sticks, and cookies. But just a few bytes of each.

29. Why did the bread loaf have an attitude? It was sourdough.

30. Why did the PowerPoint presentation cross the road? To get to the other slide.

31. Why do so many tennis players get divorced? Love means nothing to them.

32. Why do the French love snails? Because they don’t eat fast food!

33. Why was the computer late for work? It had a hard drive.

34. Did you hear about the dog who went to the flea circus? He stole the show.

Dad Jokes That Are So Bad

35. How do you get a country girl’s attention? A tractor.

37. How does a penguin build his house? Igloos it together.

39. I’ve spent most of my life multiplying numbers by zero. That amounted to nothing.

40. My wife asked me to stop singing “Wonderwall” to her. I said maybe…

41. The number thirteen? Not on my watch.

42. Two guys walked into a bar. The third guy ducked.

43. What did the police officer say to his belly-button? You’re under a vest.

44. What do dogs do during tv when they need to go to the toilet? Press paws.

46. What do you call a pudgy psychic? A four-chin teller.

47. What do you call it when a group of apes starts a company? Monkey business.

48. What do you call numbers that travel the globe? Roamin’ numerals.

49. What dogs do vampires have? Bloodhounds.

50. What is Serena Williams’ favorite number? Ten is.

51. What kind of noise does a witch’s vehicle make? Brrrroooom, brrroooom.

52. What music do mummies love to listen to? Rap.

53. What part of your body is the most musical? Your nose because you can pick it and blow it.

54. What type of music are balloons afraid of? Pop music.

56. What’s the biggest irony in showbiz. Jack Black is White and Barry White was Black.

57. What’s the cleanest type of music? A soap opera.

58. What’s the difference between a fish and a guitar? You can’t tune a fish.

59. Where do dogs leave their car? In the barking lot.

61. Which bear is the most condescending? A pan-duh!

62. Which course causes Tiger Woods the most trouble? Intercourse!

63. Which dog is the best at keeping time? A watch dog.

64. Which rapper takes the most naps? Jay Zzzzzzzzz.

65. Why are elevator jokes so classic and good? They work on many levels.

66. Why did the bagel fly? Because it was a plain bagel.

67. Why did the musician get arrested? He got into treble.

68. Why do teenage girls only hang out in groups of odd numbers? Because they can’t even.

69. Why do vegetables listen to music? To hear the beet drop.

70. Why don’t blind people skydive? It frightens the dog.

71. I know a lot of jokes about retired people, but none of them work.

72. I signed up for a marathon, but how will I know if it’s the real deal or just a run through?

74. I told my doctor I heard buzzing, but he said it’s just a bug going around.

75. I was going to tell a time-traveling joke, but you guys didn’t like it.

76. If a child refuses to nap, are they guilty of resisting a rest?

77. If the early bird gets the worm, I’ll sleep in until there’s pancakes.

78. My wife asked me to go get 6 cans of Sprite from the grocery store. I realized when I got home that I had picked 7 up.

79. Shouldn’t the “roof” of your mouth actually be called the ceiling?

80. Someone told me that I should write a book. I said, “That’s a novel concept.”

81. Stop looking for the perfect match…use a lighter.

82. Two goldfish are in a tank. One says to the other, “Do you know how to drive this thing?”

83. Want to hear a joke about construction? I’m still working on it.

84. Want to know why nurses like red crayons? Sometimes they have to draw blood.

85. What did Tennessee? The same thing as Arkansas.

86. What did the accountant say while auditing a document? This is taxing.

87. What did the drummer call his twin daughters? Anna One, Anna Two!

88. What did the juicer say to the orange during self-quarantine? Can’t wait to squeeze you!

89. What did the two pieces of bread say on their wedding day? It was loaf at first sight.

90. What do you call a naughty lamb dressed up like a skeleton for Halloween? Baaad to the bone.

91. What do you call a toothless bear? A gummy bear!

92. What do you call an angry musician flipping someone off? A song bird.

93. What does a nosey pepper do? It gets jalapeño business.

94. What kind of car does a sheep like to drive? A lamborghini.

95. What kind of drink can be bitter and sweet? Reali-tea.

96. What kind of music do chiropractors like? Hip pop.

97. What kind of shoes does a lazy person wear? Loafers.

98. What would the Terminator be called in his retirement? The Exterminator.

101. What’s the most detail-oriented ocean? The Pacific.

102. When you have a bladder infection, urine trouble.

103. Why are spiders so smart? They can find everything on the web.

104. Why do bees have sticky hair? Because they use a honeycomb.

105. Why do dads feel the need to tell such bad jokes? They just want to help you become a groan up.

106. Why do melons have weddings? Because they cantaloupe.

107. Why do some couples go to the gym? Because they want their relationship to work out.

108. Why is cold water so insecure? Because it’s never called hot.

184 Best Short Jokes For Everyone