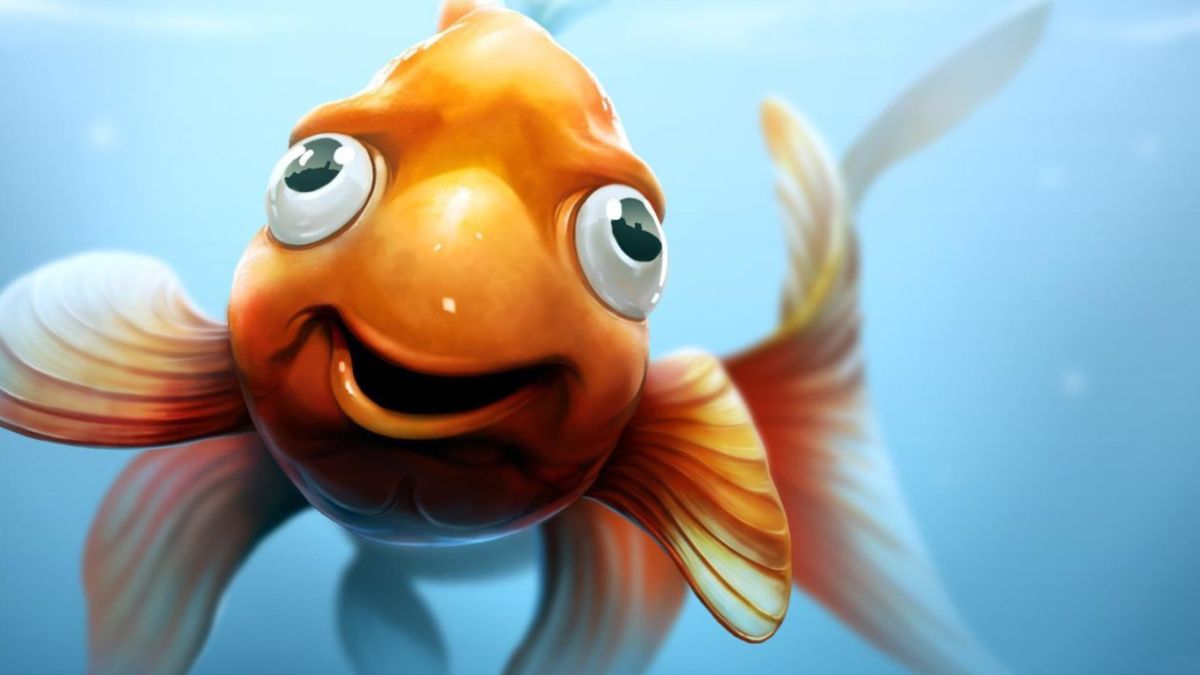 Find here the collection of some funny, hilarious fish jokes for kids, adults, teens, and of all ages of children. These jokes are shared here to create humor. Because laughing creates a positive impact on you physically and mentally.

2. Doctor, doctor I’ve swallowed a fish bone. Are you choking? No, I really did!

3. Have you seen the new fish burger from McDonald’s? It’s called the McKerel!

4. How do fish get from place to place while playing golf? By golf carp!

5. How do shellfish get to the hospital? In a clambulance.

6. How do you communicate with a fish? Drop it a line!

7. How do you make a goldfish age? Take out the G and Fish!

8. How does a shark greet a fish? Pleased to eat you!

9. How does a squid go into battle? Well armed!

10. I had a nightmare about being attacked by a shark. When I woke up I realized it was just a bream!

11. Two fish are in a tank. One says to the other…Do you know how to drive this thing? A winking emoji and a laughing sloth

12. What competition do fish enter? The Great British Hake Off!

13. What did a shark eat with its peanut butter sandwich? A jellyfish.

14. What did the Mum shark say to the kid shark? Watch that sharkasm, young man!

15. What did the shark say after eating a clown fish? This tastes a little funny!

16. What did the shark say to the other shark? There’s some-fin special about you!

17. What did the shark say when he was accused of hitting his brother? Not gill-ty!

18. What do fish use to help them hear? A herring aid!

19. What do sea monsters eat? Fish and ships!

20. What do sharks do when they have a big choice to make? Chews wisely!

21. What do sharks order at McDonalds? A quarter flounder with cheese!

22. What do whales have for dinner? They eat fish and ships.

23. What do you call a fish with no eyes? Fishually impaired!

24. What do you call a shark with a tie? So-fish-ticated!

26. What do you get when you cross a fishing lure with a gym sock? A hook, line and stinker!

27. What happened when the shark got famous? He became a starfish!

28. What is a Great White shark’s favourite kind of sandwich? Peanut butter and jellyfish!

30. What kind of fish do Penguins catch at night? Starfish!

31. What kind of fish performs operations? A sturgeon!

32. What kind of music should you listen to while fishing? Something catchy!

34. What’s the difference between a guitar and a fish? You can’t tuna fish!

36. What’s the most musical part of a fish? The scales!

37. Where do fish keep their money? On a river bank!

39. Where do goldfish go on vacation? Around the globe!

40. Where do sharks go on vacation? Finland!

42. Which part of a fish weighs the most? The scales!

43. Why did Batman and Robin quit going fishing together? Because Robin ate all the worms!

44. Why did the fish get bad grades? Because it was below sea level.

45. Why didn’t Noah do much fishing on the ark? He had only two worms.

46. Why do fish live in salt water? Pepper makes them sneeze!

47. Why do sharks live in salt water? Because pepper water makes them sneeze!

48. Why don’t fish like computers? They’re scared of the net!

51. Why is it so easy to weigh fish? Because they have their own scales!