28 Best Illusion Quotes To Know About It 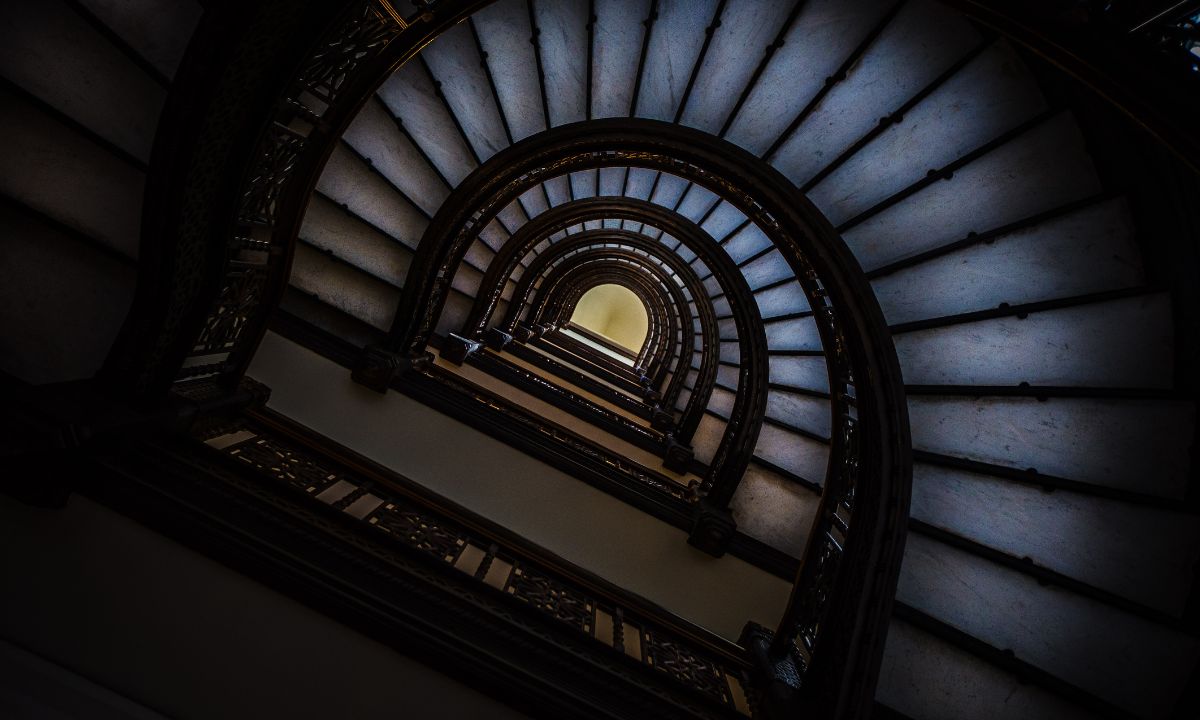 An illusion is something that looks like it is actually, but is not. According to Merriam-Webster, the illusion is the perception of something objectively existing in such a way as to cause misinterpretation of its actual nature. Here are some best inspiring quotes about illusion quotes that will help you to understand reality.

1. “All problems are illusions of the mind.” ― Eckhart Tolle

2. “Religion is an illusion and it derives its strength from the fact that it falls in with our instinctual desires.” ― Sigmund Freud

3. “One day everything will be well, that is our hope. Everything’s fine today, that is our illusion” ― Voltaire

4. “There is an old illusion. It is called good and evil.” ― Friedrich Nietzsche

6. “Don’t believe everything you think. Thoughts are just that – thoughts.” ― Allan Lokos

7. “Friendship was another illusion like love, though it did not reach the same mad heights. People pretended that they were friends, when the fact was they were brought together by force of circumstances.” ― R.K. Narayan

8. “Whatever is a reality today, whatever you touch and believe in and that seems real for you today, is going to be, like the reality of yesterday, an illusion tomorrow.” ― Luigi Pirandello

9. “Reality is merely an illusion, albeit a very persistent one.” ― Albert Einstein

10. “The single biggest problem in communication is the illusion that it has taken place.” ― George Bernard Shaw

11. “Illusion is the first of all pleasures.” ― Voltaire

12. “What is life? A madness. What is life? An illusion, a shadow, a story. And the greatest good is little enough; for all life is a dream, and dreams themselves are only dreams.” ― Pedro Calderon de la Barca

13. “If we choose, we can live in a world of comforting illusion.” ― Noam Chomsky

15. “Life is an illusion. I am held together in the nothingness by art.” ― Anselm Kiefer

16. “Love is the child of illusion and the parent of disillusion.” ― Miguel de Unamuno

17. “We live in a fantasy world, a world of illusion. The great task in life is to find reality.” ― Iris Murdoch

18. “Romantic love is an illusion. Most of us discover this truth at the end of a love affair or else when the sweet emotions of love lead us into marriage and then turn down their flames.” ― Thomas Moore

19. “Losing an illusion makes you wiser than finding a truth.” ― Ludwig Borne

20. “Fashion is the most beautiful illusion you can have.” ― Alessandro Michele

21. “Painting is an illusion, a piece of magic, so what you see is not what you see.” ― Philip Guston

22. “The greatest enemy of progress is the illusion of knowledge.” ― John Young

23. “The magical, supernatural force that is with us every second is time. We can’t even comprehend it. It’s such an illusion, it’s such a strange thing.” ― Anthony Hopkins

24. “Whatever happens in the world is real, what one thinks should have happened is projection. We suffer more from our fictitious illusion and expectations of reality.” ― Jacque Fresco

25. “Human freedom is not an illusion; it is an objective phenomenon, distinct from all other biological conditions and found in only one species – us.” ― Daniel Dennett

26. “Free will is an illusion. People always choose the perceived path of greatest pleasure.” ― Scott Adams

28. “Magic is the stunning art of surprising your audience, so that nothing else surprises them.” ― Amit Kalantri

What is Grammar? Definition and Importance of Grammar

What is a Sentence? Definition & Types of Sentence