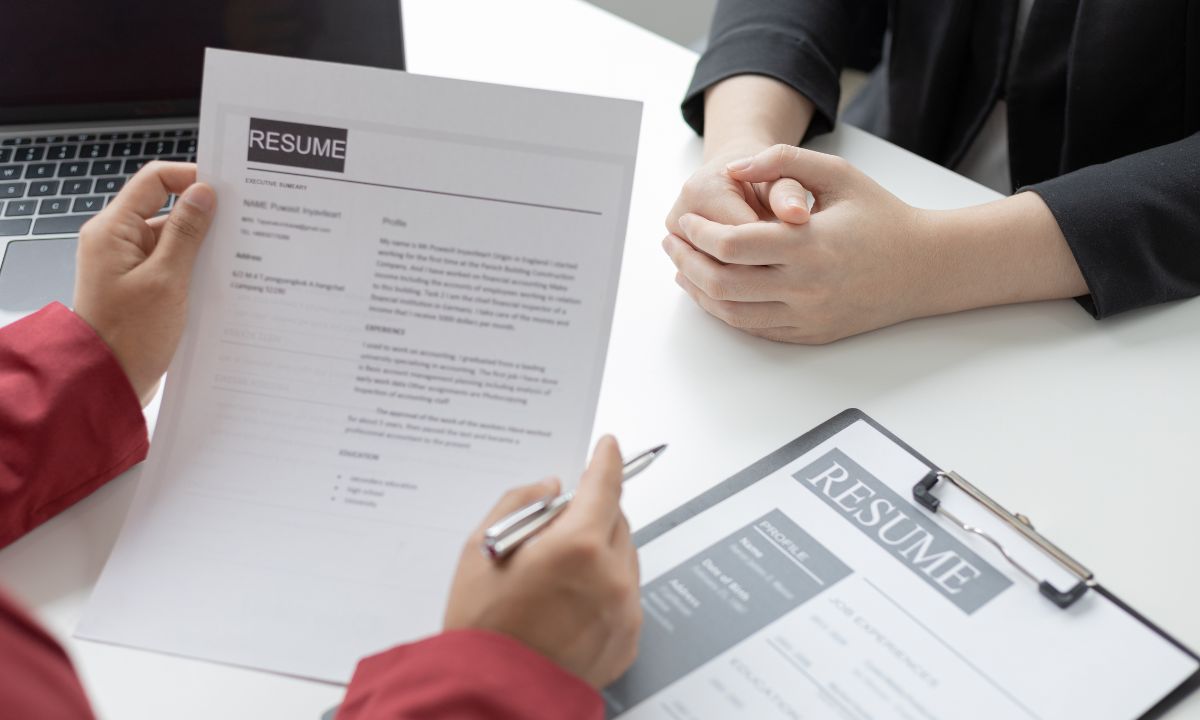 Here find some best collections of interview riddles, funny puzzle questions, and brain teasers for kids and adults. And to solve these puzzles we are also sharing the answer to the question.

1. A horse jumps over a castle, then lands on a man. The man disappears. What’s happening? Answer: Chess.

2. A woman and daughter walked into a restaurant. A man walked past and the women both said “Hello, Father”. How is this possible? Answer: The man is a priest, or his name is Father.

3. Calculate the number of degrees between the hour hand and the minute hand of a clock (nondigital) that reads 3:15. Answer: 7.5 degrees

4. Donald brought his wife to the hospital because she was suffering from appendicitis. The doctors removed her appendix. Five years later, the very same Donald brings his wife in, again for appendicitis. How is this possible? Answer: Donald divorced and remarried.

5. How many cubes are at the center of a Rubik’s Cube? Answer: One Cube

6. People who smoke are much more likely to develop lung cancer than those who do not smoke. What research would possibly show that cigarette smoking does not cause cancer? Answer: One that shows an indirect relationship between smoking and lung cancer, i.e “smoking causes X, X causes lung cancer”. The key here is to look at “cause” as a direct relationship.

8. The Batting team’s players get out in 10 consecutive balls, without making any attempt to take runs and all the balls were legal deliveries. Which number Batsman will be shown not out on the scorecard? Answer: 8

9. The number of bacteria in a large sealed jar doubles every minute. The bacteria will take an hour to fill the jar. When will the jar be half full? Answer: The jar will be half full in 59 minutes. A minute later, it will double and will fill the jar.

10. There are 25 red balls, 47 green balls and 3 blue balls in a basket. There is a blind man. What is the minimum number of balls that the blind man has to pick to make sure that there are at least 2 balls of different colors? Answer: 48 balls.

11. There are eight balls, one of which is slightly heavier than the others. You have a two-armed scale, which you are allowed to use only twice. Find the ball that’s heavier. Answer: Pick two and weigh them against each other.

18. You are given a cake; one of its corners is broken. How will you cut the rest into two equal parts? Answer: Slice the cake into half – top half and bottom half.

19. You wake up one morning and there’s been a power outage. You know you have 12 black socks and 8 blue ones. How many socks do you need to pull out before you’ve got a match? Answer: Pick three