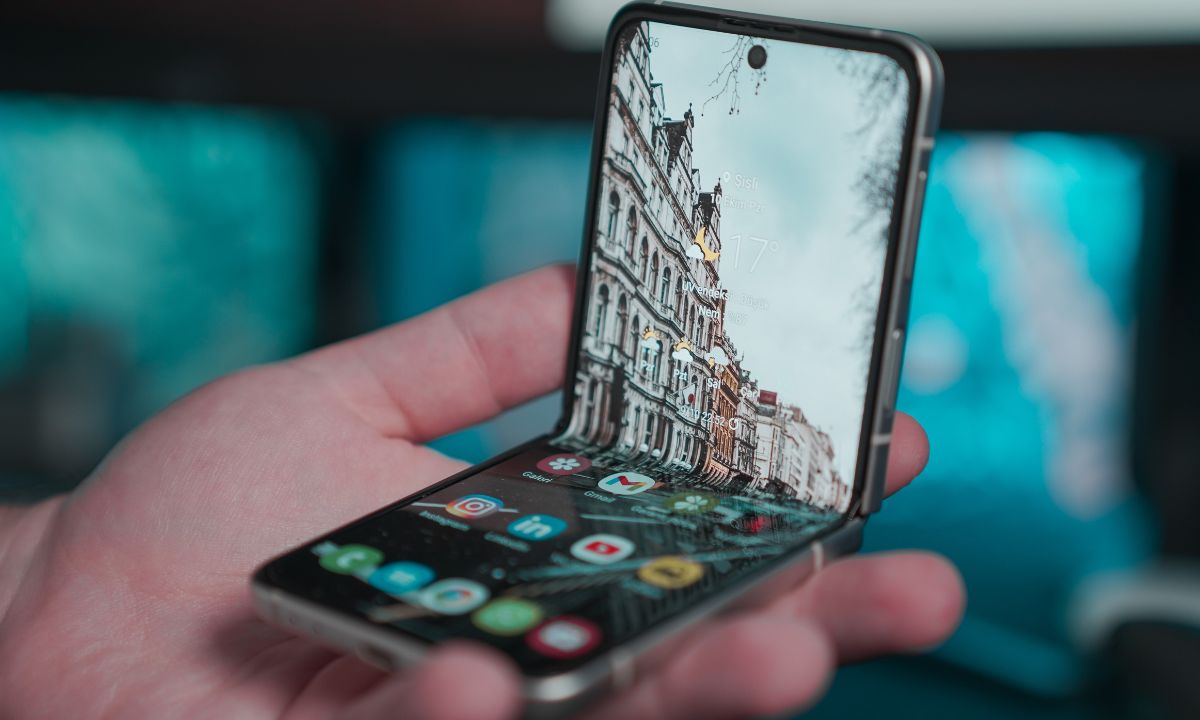 The invention is the creation of a new product and process that is useful in solving problems in our life. Till now many things have been invented in the world, and these are used by us in our everyday life. Here are some best inspirational quotes about the invention that will motivate you to think creatively to invent something new.

1. “Invention is by its very nature disruptive. If you want to be understood at all times, then don’t do anything new.” ― Jeff Bezos

2. “Name the greatest of all inventors. Accident.” ― Mark Twain

3. “Life is infinitely stranger than anything which the mind of man could invent.” ― Arthur Conan Doyle

4. “If you wish to make an apple pie from scratch, you must first invent the universe.” ― Carl Sagan

5. “Invention, using the term most broadly, and imitation, are the two legs, so to call them, on which the human race historically has walked.” ― William James

6. “The greatest single achievement of nature to date was surely the invention of the molecule DNA.” ― Lewis Thomas

7. “To invent, you need a good imagination and a pile of junk.” ― Thomas A. Edison

8. “Models are the mothers of invention.” ― Leland Wilkinson

10. “Imagination is not only the uniquely human capacity to envision that which is not, and, therefore, the foundation of all invention and innovation. In its arguably most transformative and revelatory capacity, it is the power that enables us to empathize with humans whose experiences we have never shared.” ― J.K. Rowling

11. “When one is nothing, one invents. It fills a void.” ― Diane Setterfield

12. “The progressive development of man is vitally dependent on invention. It is the most important product of his creative brain.” ― Nikola Tesla

13. “You were saved not by work, but for work. Do it till all is done. By your Inventions, Innovations, Initiatives, Improvements, Involvements, Imaginations, Information, Interventions, and Inspirations… Go the extra mile and dare to do it.” ― Israelmore Ayivor

14. “Be a Columbus smell the fragrance of the new lands and discover them.” ― Amit Ray

15. “If necessity is the mother of all invention, boredom has to be an aunt of all invention. A bored man tries everything, even if he fails a thousand times.” ― Sarvesh Jain

16. “Do not allow your mind to be imprisoned by majority thinking. Remember that the limits of science are not the limits of imagination.” ― Patricia Bath

17. “When you know you can build something big, don’t depend on investors or anyone else, just focus on your goal and make it happen” ― Anuj Jasani

18. “If you really want to be great then let your craziness come out as an invention.” ― Anuj Jasani

19. “The most significant invention of the human race is the wheel, which originated out of common sense and not expensive university education.” ― Sukant Ratnakar

20. “Invention is a blended cocktail. Innovation is selling the recipe.” ― Richie Norton

21. “You can’t control innovation! You can’t structure how people invent! That’s not how any of this shit works! Making and inventing is an ugly, stupid, random, dangerous process – just like humanity itself.” ― Robert Jackson Bennett

22. “There was a time when necessity was the mother of invention, but today, over-abundance of technology has made us live in a world where the invention is the mother of necessity.” ― Abhijit Naskar

23. “The invention does not depend on the reason, except, an idea or thought and the thought is itself the reason.” ― Ehsan Sehgal

24. “Most subjects and objects of science and technology are just the copy of nature, but not pure invention.” ― Ehsan Sehgal

25. “Boredom is a lack of crazy. It’s a lack of creativity. Invention. Innovation. If you’re bored, blame yourself.” ― Katelyn S. Irons

26. “The relentless act of invention and innovation and initiative is the best marketing asset.” ― Seth Godin

27. “Language is mankind’s greatest invention… that it was never invented.” ― Guy Deutscher

28. “Great writing comes from nowhere and is about nothing. It is pure invention.” ― Marty Rubin

29. “Inventions are not solely the making of material things, inventions are also the mental unleashing of ideas by a genius with a sixth sense.” ― Michael Bassey Johnson

30. “What will make you great today will never make you great tomorrow! The airplane that Wilbur and Orville Wright invented in 1906 would be seen as a scrap today. It becomes valueless with time.” ― Israelmore Ayivor

31. “Be creative while inventing ideas, but be disciplined while implementing them.” ― Amit Kalantri

32. “Don’t always complain the way isn’t there. If you can’t find the way, create it.” ― Israelmore Ayivor

33. “An invention is a responsibility of the individual, society cannot invent, it can only applaud the invention and inventor.” ― Amit Kalantri