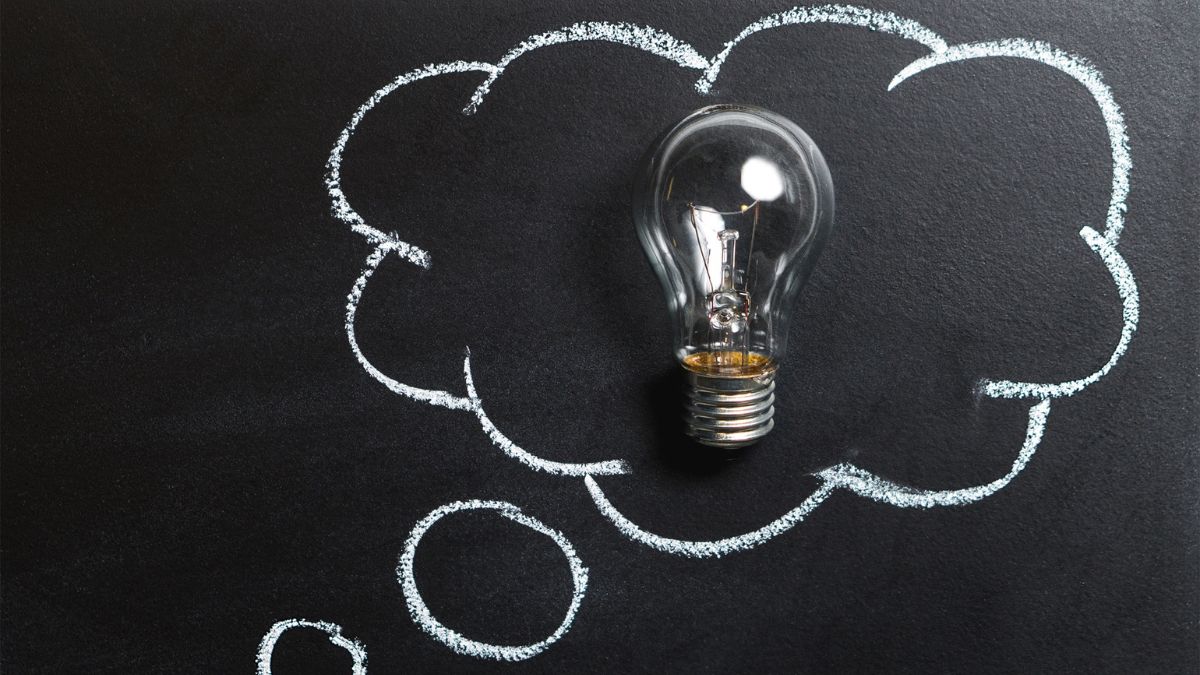 1. “Design is not for philosophy it’s for life.” ― Issey Miyake

2. “Leisure is the Mother of Philosophy.” ― Thomas Hobbes

4. “Philosophy is properly home-sickness; the wish to be everywhere at home.” ― Novalis

6. “Science gives us knowledge, but only philosophy can give us wisdom.” ― Will Durant

8. “Socialism is a philosophy of failure, the creed of ignorance, and the gospel of envy, its inherent virtue is the equal sharing of misery.” ― Winston Churchill

9. “The philosophy of one century is the common sense of the next.” ― Henry Ward Beecher

10. “There is more wisdom in your body than in your deepest philosophy.” ― Friedrich Nietzsche

11. “Wonder is the feeling of the philosopher, and philosophy begins in wonder.” ― Plato

12. “A day without laughter is a day wasted.” ― Nicolas Chamfort

13. “A great many people think they are thinking when they are merely rearranging their prejudices.” ― William James

14. “A serious and good philosophical work could be written consisting entirely of jokes.” ― Ludwig Wittgenstein

15. “Be kind, for everyone you meet is fighting a hard battle.” ― Socrates

16. “Be the change that you wish to see in the world.” ― Mahatma Gandhi

18. “Do not fear to be eccentric in opinion, for every opinion now accepted was once eccentric.” ― Bertrand Russell

19. “Do not train a child to learn by force or harshness; but direct them to it by what amuses their minds, so that you may be better able to discover with accuracy the peculiar bent of the genius of each.” ― Plato

20. “Doing nothing is better than being busy doing nothing.” ― Lao Tzu

22. “Expect everything, I always say, and the unexpected never happens.” ― Norton Juster

23. “Go to heaven for the climate and hell for the company.” ― Benjamin Franklin Wade

24. “Happiness can be found, even in the darkest of times, if one only remembers to turn on the light.” ― J.K.Rowling

26. “How wonderful it is that nobody need wait a single moment before starting to improve the world.” ― Anne Frank

27. “I cannot teach anybody anything. I can only make them think.” ― Socrates

28. “I was never aware of any other option but to question everything.” ― Noam Chomsky

29. “I would believe only in a God that knows how to dance.” ― Friedrich Nietzsche

30. “I would never die for my beliefs because I might be wrong.” ― Bertrand Russell

31. “If you ever find yourself in the wrong story, leave.” ― Mo Willems

32. “If you place your head in a lion’s mouth, then you cannot complain one day if he happens to bite it off.” ― Agatha Christie

33. “If you win, you need not have to explain…If you lose, you should not be there to explain!” ― Adolf Hitler

34. “It is an ironic habit of human beings to run faster when they have lost their way.” ― Rollo May

35. “It is hard enough to remember my opinions, without also remembering my reasons for them!” ― Friedrich Nietzsche

36. “Knowledge is power is time is money.” ― Robert Thier

38. “Life is really simple, but we insist on making it complicated.” ― Confucius

40. “Man is always prey to his truths. Once he has admitted them, he cannot free himself from them.” ― Albert Camus

41. “Man is the only creature who refuses to be what he is.” ― Albert Camus

42. “Man suffers only because he takes seriously what the gods made for fun.” ― Alan Wilson Watts

44. “Morality is simply the attitude we adopt towards people we personally dislike.” ― Oscar Wilde

45. “Nature is pleased with simplicity. And nature is no dummy.” ― Isaac Newton

46. “Never let your sense of morals prevent you from doing what is right.” ― Isaac Asimov

48. “On the whole human beings want to be good, but not too good, and not quite all the time.” ― George Orwell

49. “One of the penalties of refusing to participate in politics is that you end up being governed by your inferiors.” ― Plato

51. “Science is not only compatible with spirituality; it is a profound source of spirituality.” ― Carl Sagan

52. “Some people talk in their sleep. Lecturers talk while other people sleep.” ― Albert Camus

53. “The aim of art is to represent not the outward appearance of things, but their inward significance.” ― Aristotle

54. “The best revenge is not to be like your enemy.” ― Marcus Aurelius

55. “The day the power of love overrules the love of power, the world will know peace.” ― Mahatma Gandhi

56. “The easy confidence with which I know another man’s religion is folly teaches me to suspect that my own is also.” ― Mark Twain

57. “The flame that burns Twice as bright burns half as long.” ― Lao Tzu

58. “The highest activity a human being can attain is learning for understanding because to understand is to be free.” ― Baruch Spinoza

59. “The important thing is not to stop questioning. Curiosity has its own reason for existing.” ― Albert Einstein

60. “The journey is what brings us happiness, not the destination.” ― Dan Millman

62. “The most beautiful experience we can have is the mysterious. It is the fundamental emotion that stands at the cradle of true art and true science.” ― Albert Einstein

64. “The price good men pay for indifference to public affairs is to be ruled by evil men.” ― Plato

65. “The road ahead is long and there will be many setbacks. Success is not assured… but the price of failure has never been this high.” ― Charles Lee Lesher

66. “The seed of suffering in you may be strong, but don’t wait until you have no more suffering before allowing yourself to be happy.” ― Thich Nhat Hanh

67. “The smallest minority on earth is the individual. Those who deny individual rights cannot claim to be defenders of minorities.” ― Ayn Rand

68. “The true man wants two things: danger and play. For that reason he wants woman, as the most dangerous plaything.” ― Freidrich Neitzsche

69. “There is nothing either good or bad, but thinking makes it so.” ― William Shakespeare

70. “There may be times when we are powerless to prevent injustice, but there must never be a time when we fail to protest.” ― Elie Wiesel

71. “Think left and think right and think low and think high. Oh, the thinks you can think up if only you try!” ― Dr. Seuss

72. “Those who educate children well are more to be honored than they who produce them; for these only gave them life, those the art of living well.” ― Aristotle

74. “Time is a game played beautifully by children.” ― Heraclitus

76. “Trust yourself. You know more than you think you do.” ― Benjamin Spock

78. “We are all atheists about most of the gods that humanity has ever believed in. Some of us just go one god further.” ― Richard Dawkins

79. “We have to dare to be ourselves, however frightening or strange that self may prove to be.” ― May Sarton

80. “We should forgive our enemies, but not before they are hanged” ― Heinrich Heine

81. “Wisest is she who knows she does not know.” ― Jostein Gaarder

82. “Without deviation from the norm, progress is not possible.” ― Frank Zappa

83. “Without music, life would be a mistake.” ― Friedrich Nietzsche

84. “You are an aperture through which the universe is looking at and exploring itself.” ― Alan Watts

85. “You show me a capitalist, and I’ll show you a bloodsucker” ― Malcolm X

86. “You’re not to be so blind with patriotism that you can’t face reality. Wrong is wrong, no matter who does it or says it.” ― Malcolm X

41 Best Dance Quotes to relax your body and mind