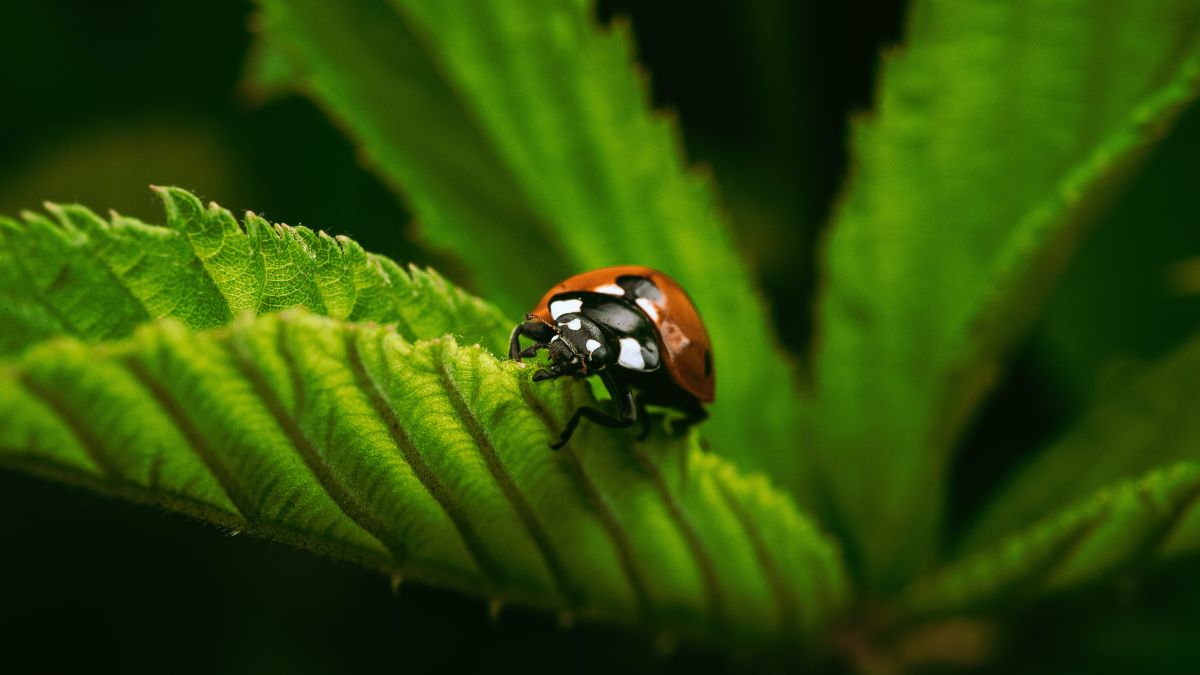 1. Amphibians generally have three chambers in their hearts. What type of chambers are they? Answer: Two atria, one ventricle

2. Bacteria of the genus Rhizobium form nodules on the roots of leguminous plants. They are important in the food cycle because: They fix nitrogen into nitrates

3. CH3CH2COOH is an example of which of these molecules? Answer: An alkanoic (fatty) acid

4. For marine life water is not just the medium of transport but it is the source of oxygen for the organisms’ respiratory needs. Water enters a fish through the buccal cavity and the increased pressure causes the water to pass through the gills. What is the name given to the mechanism whereby water flows across the gills in the opposite direction to the blood flow within the gills? Answer: Countercurrent

5. For some animals, one heart is not enough. What class of animals usually has three hearts? Answer: Cephalopoda, such as an octopus

6. How do enzymes catalyse reactions? Answer: They change the activation energy.

8. Humans maintain their body temperature using a number of homeostatic mechanisms. Sweating is one example whereby a mixture of water and some dissolved substances is released from the sweat glands onto the surface of the skin. What process is responsible for “drying” the sweat and thus cooling the skin? Answer: Evaporation

9. In general, what does the nucleus of a cell contain? Answer: The cell’s genetic material

10. Iron is important for the production of a protein called _____. Answer: Haemoglobin

11. Jellyfish have a body plan that is described by biologists by what name? Answer: coelenterate

12. Lobsters, crabs, and shrimp all belong to what group of animals? Answer: Arthropods

13. Mammals and birds have double circulatory systems, with four-chambered hearts that keep the pulmonary and systemic subsystems separated. What is the name for each of the chambers through which blood enters the heart? Answer: Atrium

14. Medically speaking, what is the meaning of the abbreviation SOB? Answer: shortness of breath

16. Neurones carry nerve impulses around the human body. What are the gaps between these neurones called? Answer: Synapses

17. Pasteurization is named after which famous French chemist and microbiologist? Answer: Louis Pasteur

19. Plants may respond to changes in the environment. These responses are referred to as a tropism. If a plant bends towards the light, which type of tropism is the plant demonstrating? Answer: Phototropism

20. Rabies is caused by which infectious agent? Answer: virus

21. Sodium Benzoate is not a chemical food preservative. (true or false) Answer: False

23. The blood of an organism consists of many cells and useful products. What is the name given to the part of blood that is mainly water and thus carries dissolved nutrients around the body? Answer: Plasma

24. The conversion of unsaturated fats into saturated fats by addition of hydrogen is a by-product of which process? Answer: Hydrogenation

25. The energy used by most living beings on the earth to feed, move, and reproduce all comes from what original source? Answer: the sun

26. The loss of electrons by a molecule, atom or ion is called: oxidation

27. This life process is a developmental one in which unspecialized cells evolve into specific cells having unique structure and function. This is how cells develop into tissues and organs. Answer: differentiation

28. Tocopherol is the chemical name of which vitamin? Answer: Vitamin E

29. Water is an important molecule in the process of digestion as it is used to break down large polymers, such as proteins and carbohydrates, into small monomers, such as amino acids and monosaccharides. What is the name given to the breakdown of polymers into monomers by water? Answer: Hydrolysis

30. Water is the key to life, without it we simply wouldn’t exist. It has certain properties that make the molecule so essential to biology such as its polarity and composition. What is responsible for water molecules having a higher boiling point than other molecules of a similar molecular weight? Answer: Hydrogen bonding

31. What are enzymes in plant cells made from? Answer: Protein

32. What can children with the rare genetic disease phenylketonuria not eat? Answer: Foods high in protein

33. What does ‘DNA’ stand for? Answer: deoxyribonucleic acid

34. What element is present in all proteins, distinguishing them from non-proteins? Answer: Nitrogen

35. What happens to someone who has cystic fibrosis? Answer: Their body produces thick mucus which blocks the lungs and digestive system.

37. What is a poison that stops the final stage of cellular respiration, the electron transport chain? Answer: Cyanide

38. What is amensalism? Answer: A relationship between two species where one species gains no benefit while the other species is harmed.

39. What is an animal that eats only meat called? Answer: a carnivore

40. What is entomology the study of? Answer: Insects

41. What is Pellagra? Answer: A deficiency disease

42. What is the expanded form of DDT? Answer: Dichloro Diphenyl Trichloroethane

43. What is the function of ALL enzymes? Answer: Facilitate bio-chemical reactions

44. What is the hormone in plants called which causes them to bend towards the light? Answer: Auxin

45. What is the life process called in which ingested food is broken down into simple molecules which are then able to be absorbed and used by the body? Answer: digestion

46. What is the name for the structures in a multi-chambered heart which keep the blood from flowing backwards? Answer: Valves

47. What is the name of the inner membrane of an organism that contains a developing fetus and its protective fluid? Answer: amnion

48. What is the name of the life process involved in eliminating metabolic and digestive wastes from the body? Answer: excretion

49. What is the name of the organ that stores bile? Answer: gallbladder

50. What is the scientific name for the forepaw of a cat? Answer: manus

51. What is the scientific name of the fruit fly, an organism much beloved by geneticists everywhere? Answer: Drosophila melanogaster

52. What is the scientific term for a ‘cold-blooded’ animal? Answer: a poikilotherm

53. What is the scientific term for competition between members of the same species? Answer: Intraspecific competition

54. What name is given to the clear layer at the front of the eye? Answer: cornea

55. What on earth does a restriction enzyme do? Answer: cuts DNA at specific sites

57. Where are you more likely to find the largest number of living organisms (including microbes) in one gallon of water? Answer: Arctic Ocean

58. Which are alive- xylem or phloem cells? Answer: phloem

59. Which function is carried out by the Golgi apparatus? Answer: Modification of proteins for secretion

60. Which life process means to increase in size or in total number of cells? Answer: growth

61. Which part of the human eye contains receptors that detect light? Answer: Retina

62. Why does water provide a relatively stable external environment for aquatic organisms? Answer: Its temperature varies much less than air temperature

32 The Beatles Trivia Questions With Answers