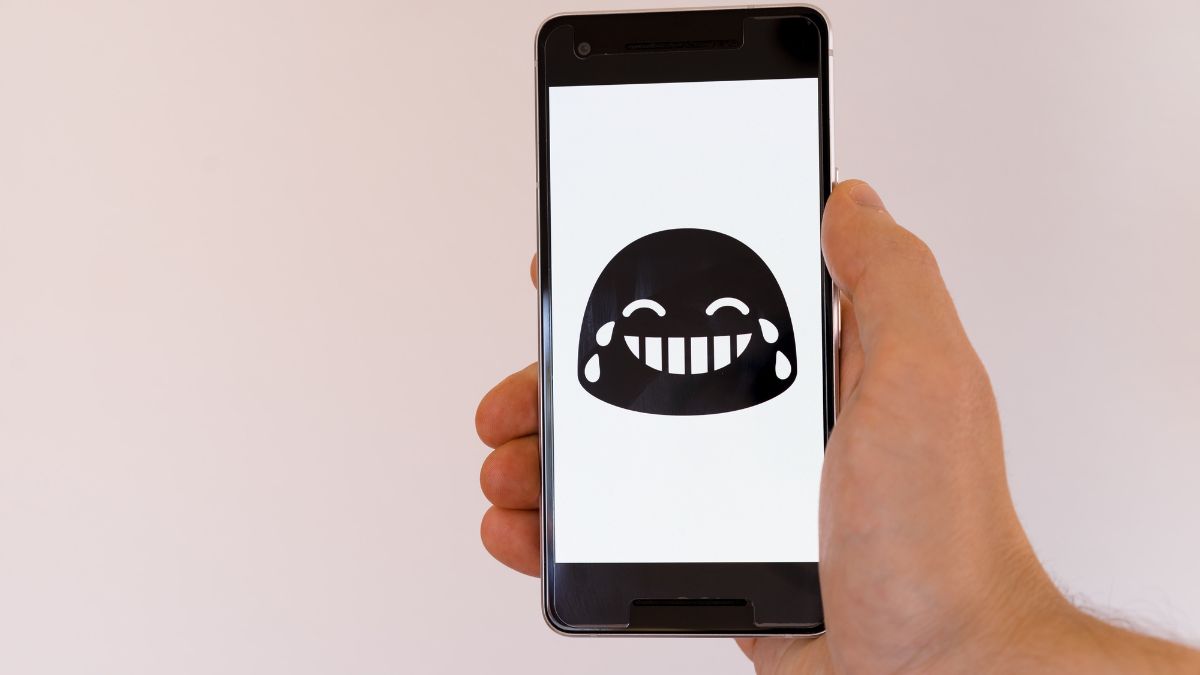 Find here the collection of some funny, hilarious black humor jokes for kids, adults, teens, and of all ages of children. These jokes are shared here to create humor. Because laughing creates a positive impact on you physically and mentally.

1. Don’t challenge Death to a pillow fight. Unless you’re prepared for the reaper cushions.

2. Even people who are good for nothing have the capacity to bring a smile to your face, like when you push them down the stairs.

3. I don’t have a carbon footprint. I just drive everywhere.

4. I have a stepladder because my real ladder left when I was just a kid.

5. I threw a boomerang a few years ago. I now live in constant fear.

6. I visited my new friend in his apartment. He told me to make myself at home. So I threw him out. I hate having visitors.

7. Just say NO to drugs! Well, if I’m talking to my drugs, I probably already said yes.

8. My elderly relatives liked to tease me at weddings, saying, “You’ll be next!” They stopped once I started doing the same to them at funerals.

9. My mom died when we couldn’t remember her blood type. As she died, she kept telling us to “be positive,” but it’s hard without her.

10. My parents raised me as an only child, which really pissed off my brother.

11. The cemetery is so overcrowded. People are just dying to get in.

12. The doctor gave me some cream for my skin rash. He said I was a sight for psoriasis.

13. The most corrupt CEOs are those of the pretzel companies. They’re always so twisted.

14. What did the asteroid that killed the dinosaurs say? “T. rex, I’m coming for my hug!”

15. What do you call a cheap circumcision? A rip-off.

16. What does my dad have in common with Nemo? They both can’t be found.

17. When my Uncle Frank died, he wanted his cremations to be buried in his favorite beer mug. His last wish was to be Frank in Stein.

19. You’re not completely useless. You can always serve as a bad example.