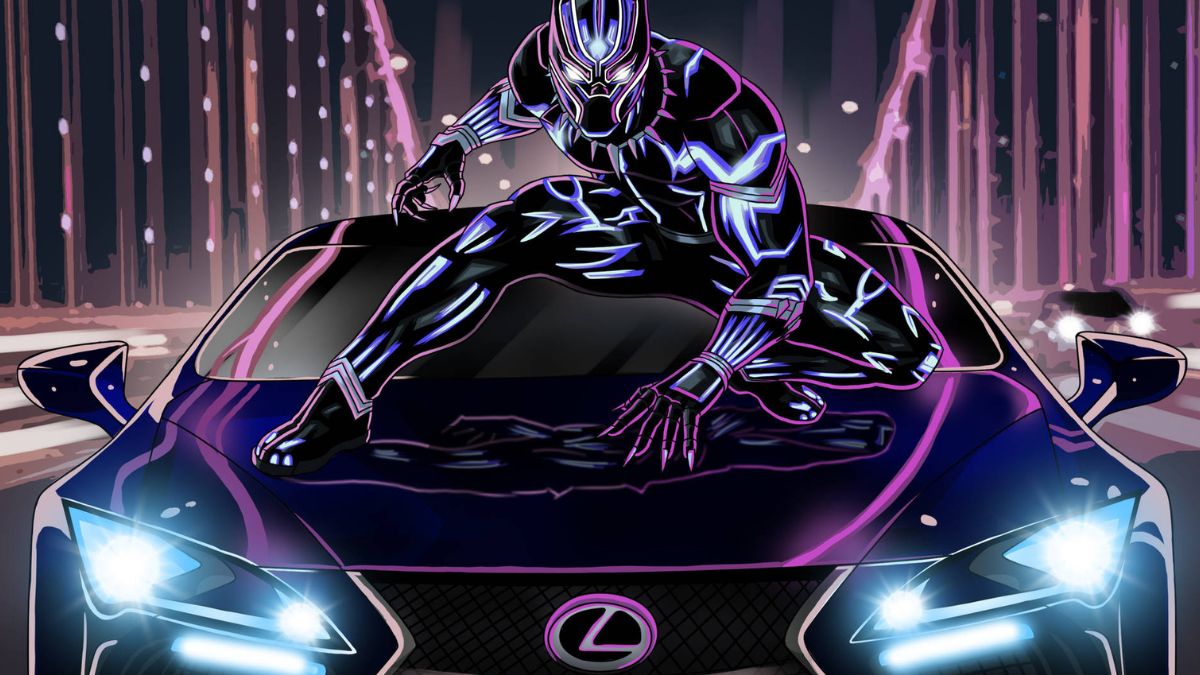 1. A member of which tribe comes forward to face T’Challa for the throne? Answer: The Jabari Tribe

2. A misidentified weapon made of Vibranium is stolen from a museum in which nation? Answer: The United Kingdom

3. According to the movie, what is the only way to enter Black Panther’s native country? Answer: One needs to know the exact coordinates of the entry gate in order to enter the country.

5. How is T’Challa related to N’Jadaka? Answer: They’re cousins.

6. How many heart-shaped herbs are saved by Nakia? Answer: One

7. How many scenes had to be cut while making ‘Black Panther’? Answer: According to sources, four scenes were deleted from the movie.

8. How many tribes originally settled in Wakanda? Answer: Five

10. T’Challa’s suit is able to store which of these? Answer: Kinetic energy

12. What is the language spoken in Wakanda? Answer: Isixhosa, it is a native and official language in South Africa and Zimbabwe.

13. What is the name of the fictional place where Black Panther is supposed to live? Answer: The country of Wakanda.

14. What is Wakanda renowned for all over the world in the MCU? Answer: Vibranium mines.

15. What makes Wakanda’s Vibranium so desirable? Answer: Vibranium is one of the most resilient metals in the Marvel universe.

16. Where in Africa is Wakanda said to be located? Answer: It’s most likely in Eastern Africa.

17. Which continent was the inspiration for the Black Panther movie? Answer: Black Panther is based on the various cultures found in Africa.

19. Who played the role of Black Panther? Answer: Chadwick Boseman.

20. Who was initially held responsible for the assassination of T’Chaka? Answer: Captain America’s friend Bucky, also known as the Winter Soldier.

21. Why was it so difficult to pinpoint the exact location of the Wakandans? Answer: Wakandans employed a cloaking device that shielded the country from the outside world.