What are Countable Nouns? Definition And Examples 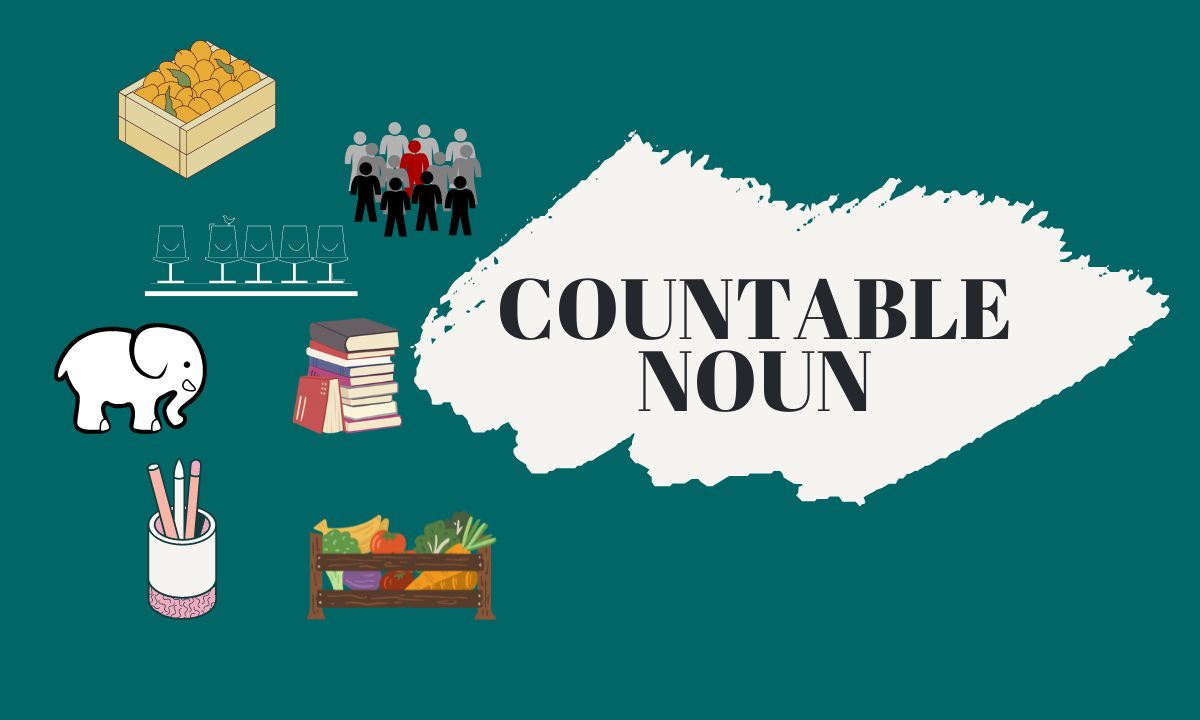 There will be many such things around you that you can count. Such as tables, chairs, mango, apple, cow, bird, houses, etc. These are called countable nouns. If you want to know more about the countable noun, get here the complete information about countable nouns with the meaning and examples.

What are countable nouns?

Countable nouns are easy to recognize because they can be quantified. Suppose there are some mangoes in a basket. You can count them. So, the word “mangoes” is a countable noun.

Some examples of singular and plural nouns:

As stated in the sentence given below.

I have an apple.

I have checked every room.

Every apple is looking good in the basket.

There are many people at the party.