24 Dad Riddles For Kids With Answers 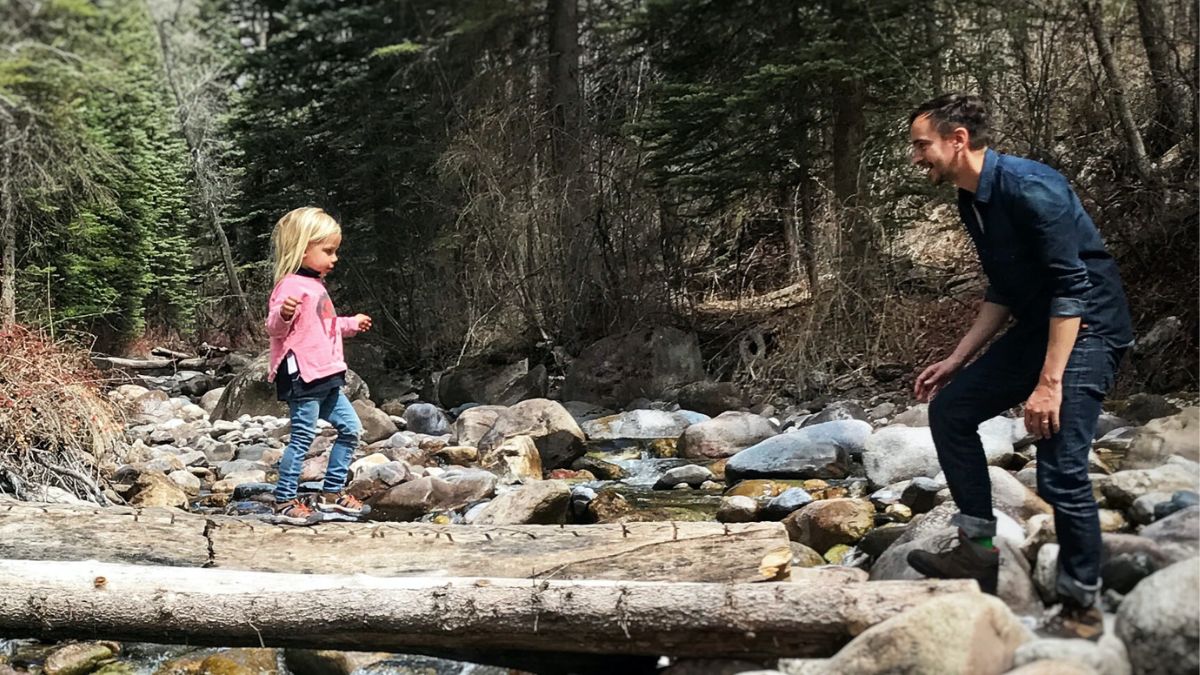 Here find some best collections of dad riddles, funny puzzle questions, and brain teasers for kids and adults. And to solve these puzzles we are also sharing the answer to the question.

2. A father has 4 daughters. Each of his daughters has a brother. How many children does he have? The answer is 5 because each girl has the same brother.

3. A man was driving a black truck. His lights were not on. The moon was not out. A lady was crossing the street. How did the man see her? It was a bright and sunny day

4. After you’ve awakened in the car, which your father has been driving for a long distance, what does he say when you ask him where you are? “In the car.”

5. I sometimes run, but I cannot walk. You always follow me around. What am I? Your nose

6. If six children were under an umbrella and their two dogs were not under the umbrella, how come the dogs did not get wet? Because it wasn’t raining.

8. What belongs to you, but others use it more than you do? Your name

9. What did the dad say when he wanted to threaten the calendar? Your days are numbered.

10. What did the daddy chimney say to the baby chimney? You’re too little to smoke!

12. What do you call a ghost’s mom and dad? Transparents

13. What do you call an ape who is just like his father? A chimp off the old block

14. What does your dad answer when you ask him what the movie he’s watching is about? “It’s about 2 hours.”

15. What has 13 hearts, but no other organs? A deck of playing cards

16. What is as lighter than a feather, but even the strongest man can’t hold it for very long? Breath

17. What is something you can put in your pocket that keeps it empty? A big hole, large enough for the contents to fall out

18. What jumps higher than a building? Everything. Buildings do not jump at all.

19. What relation would your mother’s sister’s only brother-in-law be to you? Your dad

21. Why are fathers like parking spaces? The good ones are already taken

22. Why are parents so boring? Because they are “groan” ups (pun for grown-ups)

23. Why did the dad bring an extra pair of socks to the golf course? In case he got a hole in one.

24. Why didn’t the dad trust the stairs? He said they were always up to something.

25 Dentist Riddles For Kids With Answers

27 Crocodile Riddles With Answers For Kids