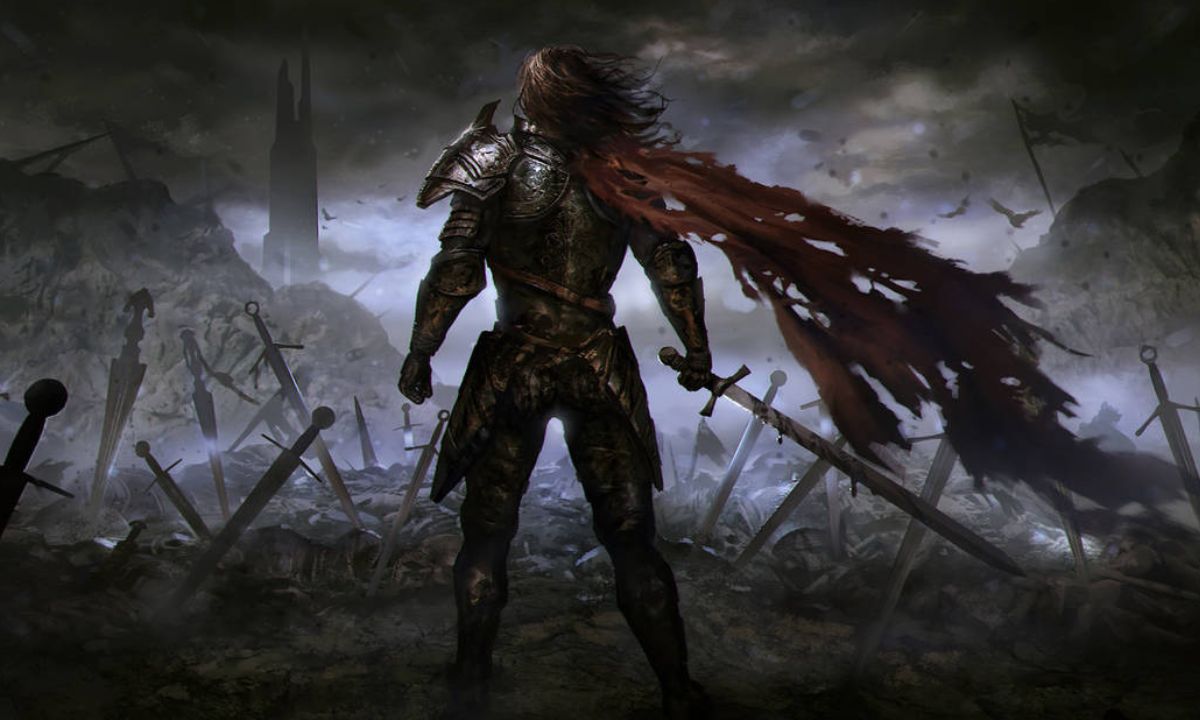 Check out some of the best collections of death riddles, funny puzzle questions, and brain teasers for kids and adults. And to solve these riddles we are also sharing the answer to the question.

1. A blonde girl and a brunette girl jumped off a building. Who died first? Answer: The brunette girl because the blonde had to ask for directions!

2. A farmer died and lost his house, land and money. What did he lose first? Answer: His life.

3. A man brushes his teeth, turns out the light, and goes to bed. The next morning he wakes up, looks out the window, and kills himself. Answer: The man is a lighthouse keeper. He accidentally turned off the lighthouse beacon. In the morning he sees a shipwreck that he realizes he has caused.

4. A man finds his wife dead and a stranger in the room. Answer: His wife died in childbirth.

6. A man is found dead in an empty room, with only a pool of water nearby. How did he die? Answer: He was stabbed with an icicle.

7. A man lies face down in the middle of a field, dead, wearing a backpack. How did he die? Answer: His parachute didn’t open.

8. A man murdered his wife in Washington, D.C. What crime was he charged with? Answer: A capital offense.

9. A man takes off his hat. A few minutes later he is dead. Why? Answer: He’s an astronaut.

10. An airplane left Kingston for Montego Bay but crashed near Ocho Rios. Where did they bury the survivors? Answer: You don’t bury survivors

11. Bob is dead in the INSIDE of his apartment. There is a puddle of water, a ball, some glass, and a broken window. How did Bob die? What is Bob? Answer: Bob died by suffocating. Bob is a fish.

12. Did you hear about the Italian chef with a terminal illness? Answer: He past away

13. Did you hear about the nurse who died and went straight to hell? Answer: It took her two weeks to realize that she wasn’t at work anymore!

14. I am alive without breath and cold as death. I am never thirsty but always drinking. What am I? Answer: Fish

17. Poor people have it, Rich people need it, if you eat it you die, what is it? Answer: Nothing

18. Several corpses are floating in the water near a yacht. Answer: Far out at sea, everyone on the yacht decided to go swimming, but they forgot to lower a ladder. With no way to climb back up, they drowned.

20. What lives on its own substance and dies when it devours itself? Answer: Candle

21. Why did the flashlight, the camera, and the remote-controlled car attend the funeral? Answer: They were grieving the dead batteries.