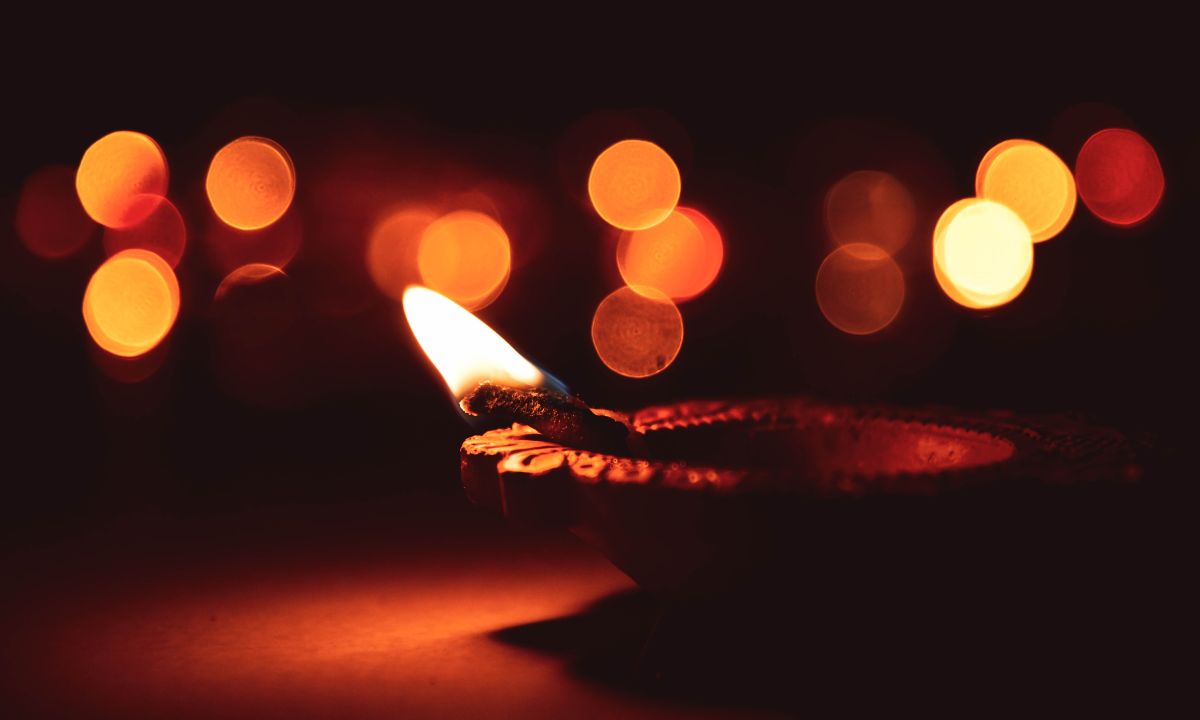 Check out some of the best collections of Diwali riddles, funny puzzle questions, and brain teasers for kids and adults. And to solve these riddles we are also sharing the answer to the question.

1. Another meaning of Diwali is to celebrate the event when Lord Krishna killed which evil king? Answer: Narakasura

2. Diwali is a popular festival in which country? Answer: India

3. Diwali symbolizes which important event from Ramayana, an important text of Hinduism? Answer: The return of Sita and Ram to Ayodhya after 14 years

4. How many days do people celebrate Diwali? Answer: 5 days

5. In addition to Hindus, some other religions also celebrate Diwali, EXCEPT…? Answer: Zoroastrians

6. In addition to India, Diwali is an official holiday in which of the following countries? Answer: Ski Lanka

8. On the fifth day of Diwali, what do people traditionally celebrate? Answer: The bond between sisters and brothers

9. The largest Diwali celebration outside of India takes place in which British city? Answer: Leicester

10. The word “Diwali” originated from the term “dipavali” in Sanskrit. What does it literally mean? Answer: Row of lights

11. What is the traditional food during Diwali? Answer: Sweets

12. Which Hindu month is Diwali observed in? Answer: Kartik

13. Which of the following is the symbolism of Diwali? Answer: The victory of good over evil