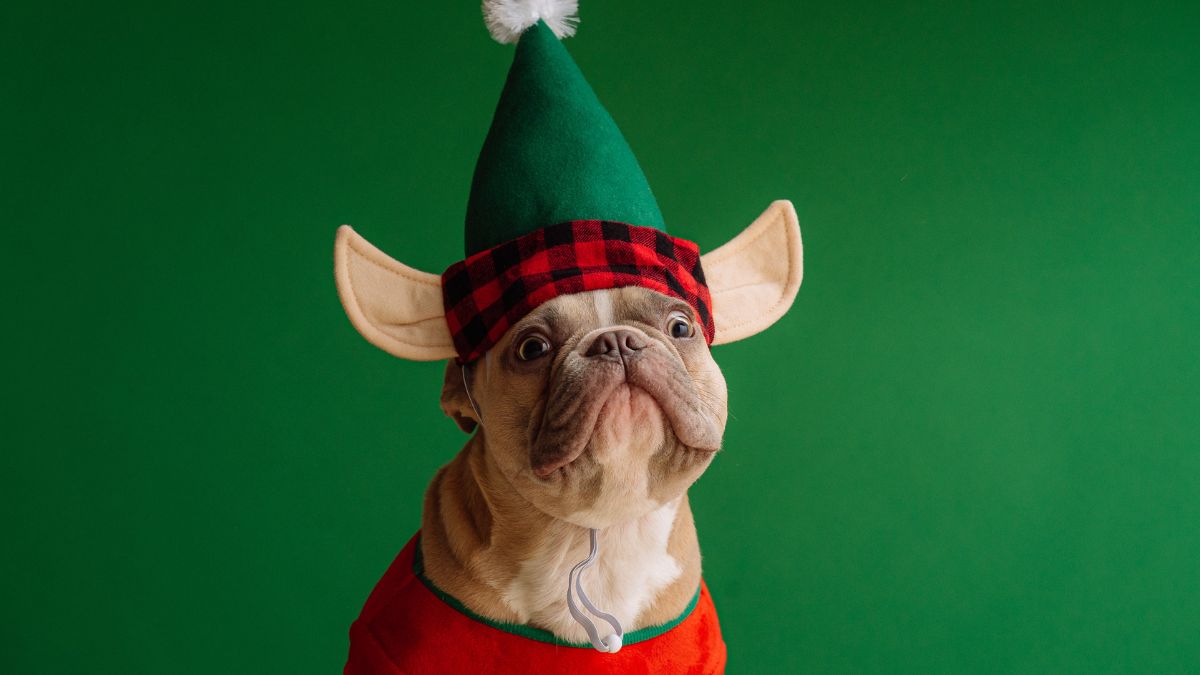 Find here the collection of some funny, hilarious elf jokes for kids, adults, teens, and of all ages of children. These jokes are shared here to create humor. Because laughing creates a positive impact on you physically and mentally.

1. How did Santa’s helper boost his low elf-esteem? He read an elf-help book!

2. How did you learn archery? I’m elf-taught!

4. How is Drake-like an elf? He spends all his time wrapping!

5. How many elves does it take to change a light bulb? Ten! One to change the light bulb and nine to stand on each other’s shoulders!

6. If an athlete gets athlete’s foot, what does an elf get? Mistle toe!

7. If an elf can’t do something right now, how do they handle it? Shelf it for later.

8. What did one elf say to the other who wouldn’t hand over the wood-carving tool? “Don’t be elfish.”

9. What did the elf playing the piano say when someone complimented her skills? “Thanks; I’m elf-taught.”

10. What did the reindeer say to the elf? Nothing…reindeer can’t talk!

11. What do elves get instead of athlete’s foot? Mistle toe!

12. What do elves learn in school? The elf-abet!

13. What do elves use to walk when they hurt their legs? Candy canes.

14. What do you call a Santa’s helper with a rags-to-riches story? Cinderelfa.

15. What do you call an elf who learns independently? Elf-taught.

16. What do you say to an elf that needs to hurry up? Get a jingle on!

17. What does Mrs. Claus use to bake cakes? Elf-raising flour.

18. What does Santa say to his elves every Christmas Eve? “Have your elf a merry little Christmas.”

19. What does Santa use to bake cakes? Elf-raising flour!

20. What happens to naughty elves? They get the sack!

21. What is an elf’s fav crispy snack? Jingle Pringles.

22. What is Jingle the Elf’s favorite positive affirmation? “Believe in your elf.”

25. What kind of money do elves use? Jingle bills!

26. What kind of music do elves like best? Wrap!

27. What make of cars do elves drive? Toy-otas.

28. What would you call an elf with lots of money? W-elfy!

29. What’s an animal that never forgets Christmas? An elfant.

30. What’s the self-care mantra of elves after the holiday season ends? “Treat yo’elf.”

31. Where do elves go to get famous? Holly-wood.

32. Where do the elves and reindeer go to get hot chocolate? Star-bucks!

34. Who is Santa’s helpers’ favorite character in Stranger Things? Elelfen.

35. Who lives at the North Pole, makes toys, and rides around in a pumpkin? Cinder-elf-a!

36. Whose music do elves like the most? Elf-is Presley.

37. Why did Santa’s helper see the doctor? Because he had low elf esteem!

39. Why didn’t Rudolph go to school? He was elf-taught!

40. Why doesn’t Santa eat junk food? Because it’s bad for your elf!

41. Why don’t you ever see Father Christmas in the hospital? Because he has private elf care!elf jokes

42. Why was Santa forced to shut his grotto? He was being investigated by the Elf and Safety Executive!