57 Most Funny Disney Jokes For Kids 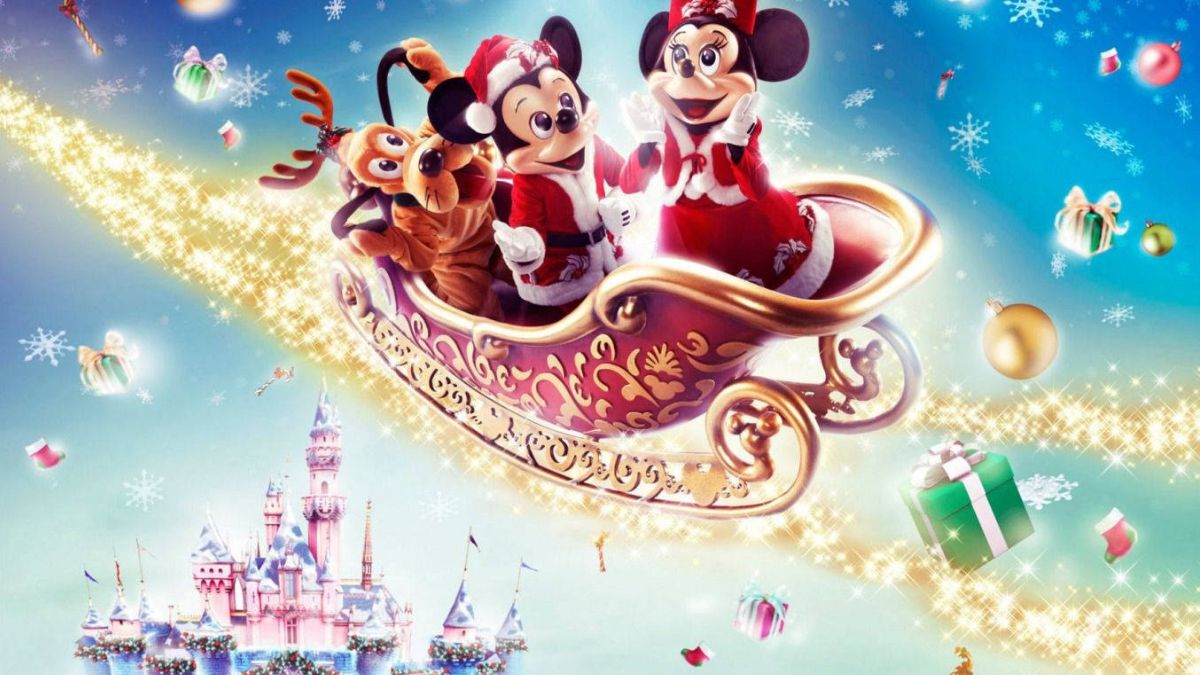 Find here the collection of some funny, hilarious Disney jokes for kids, adults, teens, and of all ages of children. These jokes are shared here to create humor. Because laughing creates a positive impact on you physically and mentally.

2. Have you ever flown on a flying carpet! It’s a rugged experience!

3. How cold was it at Disney World? Donald Duck was wearing pants!

4. How did Minnie save Mickey from drowning? Mouse to mouse resuscitation

5. How do you ask Scar to stop being so mean? Be a bit more Simbathetic!

6. How does Mickey feel when Minnie is mad at him? Mouserable!

7. What did Hamm build his house out of? Mahogany!

8. What did Mickey Mouse say when he crashed his car? Disney matter!

9. What did Rex say to Woody after eating a toy? You’ve got a friend in me!

10. What did the rapper Lil Jon say when he visited Disneyland? Turn down for Walt

12. What did Woody say to Buzz Lightyear? A lot. There were three movies!

13. What did Woody say to the pencil? Draw, pardner!

14. What Disney character can count the highest? Buzz Lightyear – he can count to infinity and beyond

15. What do the seven dwarves sing if they see a rainbow on their way to the mine? High Hue, High Hue!

16. What does an Olaf eat for breakfast? Snowflakes

17. What does Buzz Lightyear like to read? Comet books!

18. What does Daisy Duck say when she buys lipstick? Put it on my bill

19. What does Frosty’s wife put on her face at night? Cold cream

20. What does Woody say when he has bad gas? Darn tootin’!

21. What happened the first time Mickey and Minnie saw each other? It was glove at first sight.

23. What kind of music does Buzz Lightyear listen to? Neptunes!

25. What would you call Woody if he weighed 126 pounds? A nine-stone cowboy!

28. What’s a bee’s favorite Disney movie? Beauty And The Bees

30. Where did Hamm go to school? Hogwarts!

31. Where does Tarzan buy his clothes? Jungle sales!

32. Which chocolate bars are Buzz Lightyear’s favourite? Marsbars and milkyways!

33. Which Disney princess makes the best judge? Snow White; she’s the fairest of them all

35. Why are there no planes where Peter Pan lives? Because there is a sign that says, “Never Neverland.”

36. Why can’t Cinderella play football? Her coach is a pumpkin!

38. Why couldn’t Cinderella play cricket? She always ran away from the ball!

39. Why did Buzz Lightyear go to school in the sun? To get brighter!

40. Why did Donkey cross the road? He wanted to visit his “neigh-bor” Shrek.

41. Why did Goofy stare at the label on the orange juice all day? Because the carton said “concentrate”

42. Why did Mickey go into outer space? To find Pluto

43. Why did Mickey Mouse fall over? He had a Disney spell!

45. Why did the banana go to see Doc McStuffins? Because it wasn’t peeling well

46. Why did the cookie go to see Doc McStuffins? Because it was feeling crummy

47. Why did Woody give Bullseye some cough syrup? Because he was a horse!

48. Why does Alice ask so many questions? Because she’s in Wonderland

49. Why does Jessie ride Bullseye? Because Bullseye is too heavy to carry!

50. Why does Woody always have to wear his trainers? Because there’s a snake in his boot!

51. Why is Buzz light year so good at Maths? Because he can count to infinity and beyond!

52. Why is Cinderella terrible at netball? Because she always runs away from the ball

53. Why is Jessie undefeated at darts? Because she always gets Bullseye!

54. Why was the wrong Disney princess arrested? The police thought she was someone Elsa…

56. Why would Snow White make a good judge? Because she is the fairest of them all!

70 Most Hilarious Dinosaur Jokes For Kids