26 Geography Riddles With Answers For Kids 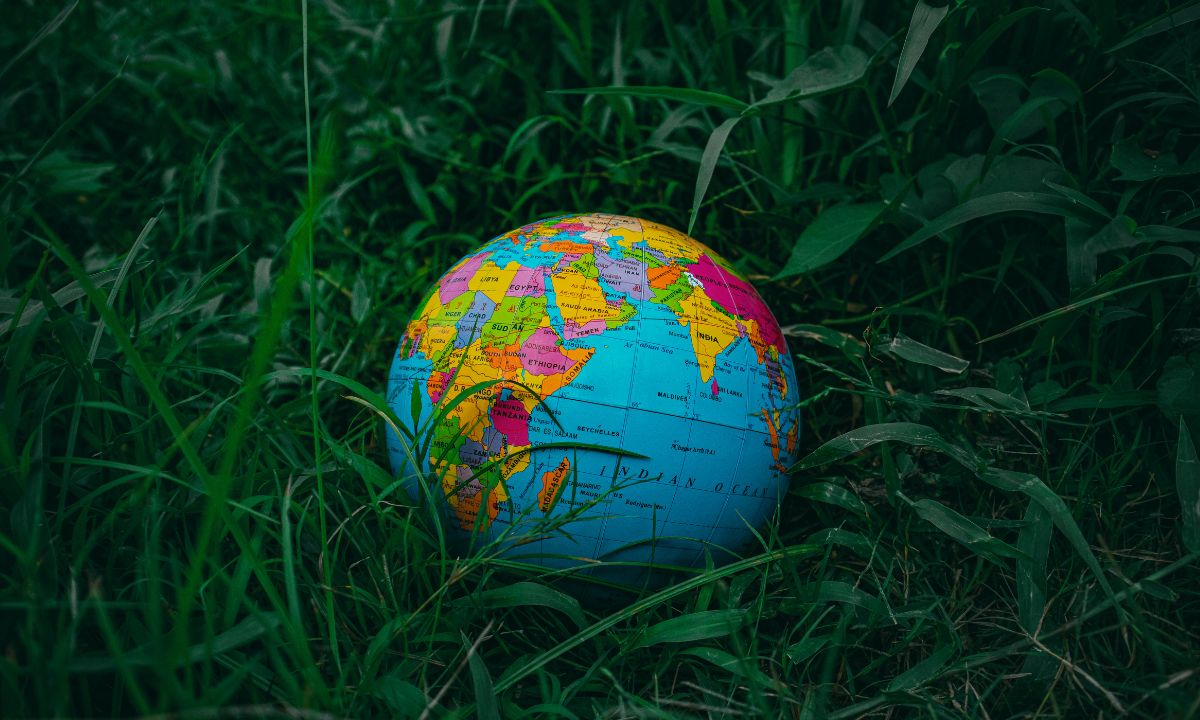 Here find some best collections of geography riddles, funny puzzle questions, and brain teasers for kids and adults. And to solve these puzzles we are also sharing the answer to the question.

1. A river that flows from Colorado to the Gulf. I have a Mexican name. At 1,800 miles long I am one of the principal rivers of North America. I am not the Mississippi. What am I? Answer: The Rio Grande

3. Before Mt. Everest was discovered, what was the highest mountain in the world? Answer: Mt. Everest. It just wasn’t discovered yet.

4. I am the 11th most populated country in the world. My native language is Spanish. I am home to the 18,000-foot volcano, Pico de Orizaba. What am I? Answer: Mexico

7. My people are descendants of the Aztecs and the Mayas. What country am I? Answer: Mexico

8. Someone’s mother has 4 sons, North, West, and South. What is the name of the fourth son? Answer: Someone

9. To which country does Baja, California peninsula belong? Answer: Mexico

10. What did Brazilian coffee say to Indonesian coffee? Answer: “What’s Sumatra with you?”

11. What do you call a father who was kidnapped? Answer: A Baghdad

12. What is the most populous Spanish-speaking country in the world? Answer: Mexico

13. Who built and lived in Teotihuacan, the most impressive pre-Columbian Mesoamerican city? Answer: The Mayans

Best Riddles on Geography With Answers

14. Why is the Mississippi such an unusual river? Answer: Because it has four “i’s” and can’t even see.

15. Africa, Europe, and Australia. North and South America but not least. There is also the largest continent. Which on a map can be found in the east. Answer: Asia

16. I’m a country made up of many islands but I’m not Greece. I have a red and white flag but I’m not England. I’m in Asia but Im, not in Indonesia. I have popular cuisine but I’m not China. I’m where you might sing karaoke but I’m not South Korea. Answer: Japan

18. This is an area with little rain. So you’re unlikely to see many trees. Kalahari, Negev, Atacama. Gobi and Sahara what are all these? Answer: They are deserts

19. This place has lots of history Including the Ming Dynasty. Shanghai is its largest city. Pottery and art are found plenty. What country is it? Answer: China

20. Through the middle of this continent. Runs the line of the equator. It contains more than fifty countries. Which continent is it? Answer: Africa

21. What did the Icelandic Volcano say to the earthquake? Answer: ‘It’s not my fault.’

23. What’s the worst thing that can happen to a geography teacher? Answer: Getting lost

24. Where do brains go for vacation in Massachusetts? Answer: Braintree, MA

25. Where will you find roads without cars, forests without trees, and cities without houses? Answer: Map

26. Which cranial nerve would be right at home in a well-known city in Nevada? Answer: The Vagus nerve

35 Food Riddles With Answers For Kids

17 God Riddles With Answers For Kids