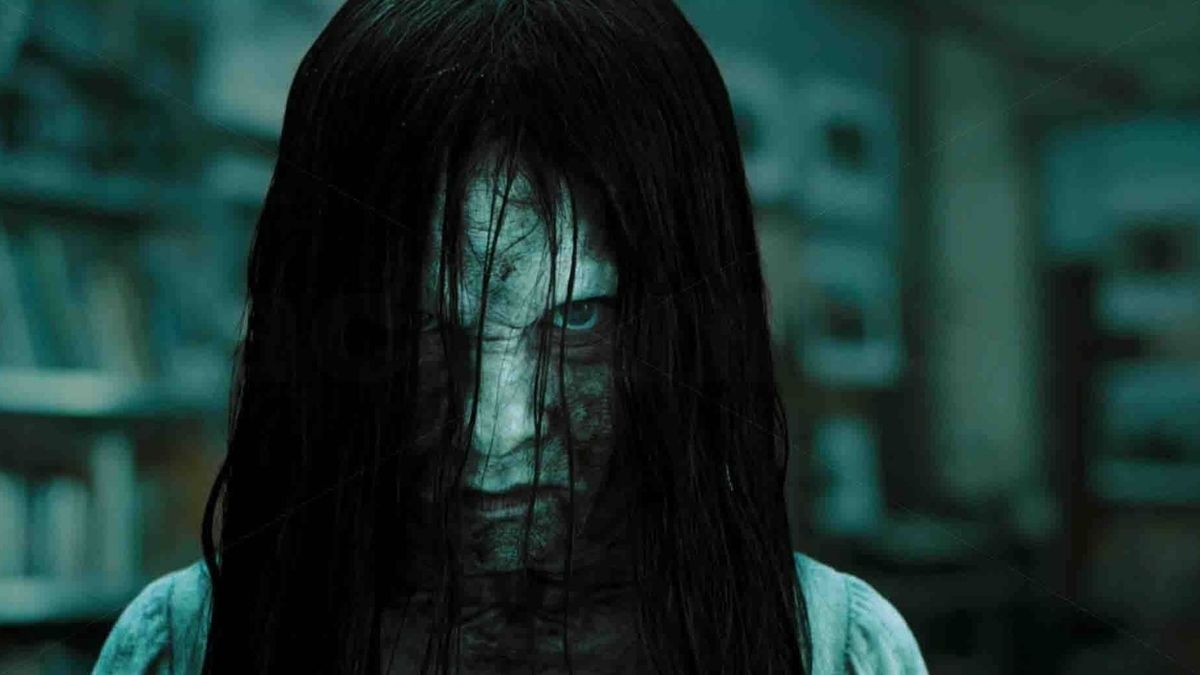 2. After Johnny and Sarah’s date in The Dead Zone, what does Johnny spend the next four years doing? Answer: He was in a coma

3. At the beginning of Scream, what was Casey Becker cooking when the killer called her? Answer: Popcorn

4. How many survivors are there at the end of The Thing? Answer: 2, Childs and Macready

5. How much money did Arnie pay for Christine in the horror movie of the same name? Answer: $250.00

6. In I Know What You Did Last Summer, whose body does Julie find in the back of her car? Answer: Max

7. In Misery, what item does Paul use to pick the lock on his door? Answer: Bobby-pin

8. In Nightmare on Elm Street 2: Freddy’s Revenge, is the lead a male or female? Answer: Male

9. In the film The Fly, Veronica notices physical changes on what part of Seth’s body? Answer: His back

10. Jennifer Lopez’s character Terri is from what state in the movie Anaconda? Answer: South Carolina

11. This 80’s horror movie has a father bringing his deceased son back from the dead; what movie is it? Answer: Pet Sematary

13. What are the first words spoken in Predator? Answer: “You’re looking good Dutch.”

14. What book was the horror movie Hellraiser based on? Answer: Hellbound Heart

15. What breed of dog was Cujo? Answer: St. Bernard

16. What disability does Marty have in Silver Bullet? Answer: His legs are paralyzed

18. What Friends star was in the low-budget 90’s horror flick The Leprechaun? Answer: Jennifer Aniston

19. What horror movie from the 1980s starred a child actor who had no idea they were acting in a horror film? Answer: The Shining

20. What horror movie starring Gizmo can double up as a Christmas film? Answer: The Gremlins

21. What is Chucky’s favorite game in Child’s Play 2? Answer: Hide the soul

22. What is the last name of the vampire-loving brothers in The Lost Boys? Answer: Frog

23. What is the name of Sydney’s college in Scream 2? Answer: Windsor

24. What is the name of the vampire in Fright Night? Answer: Jerry Dandridge

25. What is the song played at the beginning of Halloween II? Answer: Mr. Sandman

26. What item did Nancy pull out of her dream in Nightmare of Elm Street? Answer: Freddy’s hat

28. Which star of the Poltergeist was murdered by her boyfriend? Answer: Dominque Dunne

30. Who is the murderer in the first Friday the 13th movie? Answer: Jason Voorhees mom

31. Who plays Carol-Anne in the Poltergeist films? Answer: Heather O’Rourke

32. At the end of the movie Lake Placid, how many alligators died in Black Lake? Answer: One.

33. How long do you have to live after watching the videotape in The Ring? Answer: Seven days

34. In the movie Vacancy, what room do the main characters stay in? Answer: Room 4

35. Pierce Brosnan starred in this 1992 horror film; what is it? Answer: The Lawnmower Man

36. What did Evie open up in The Mummy that got her loved ones in trouble? Answer: The book of the dead

37. What is Cole’s secret in the Sixth Sense? Answer: He can see dead people.

38. What is Seth’s brother’s name in From Dusk to Dawn? Answer: Richard

40. What is the name of Chucky’s child in Seed of Chucky? Answer: Glen/Glenda

41. What is the name of the small town where Jennifer’s Body takes place? Answer: Devil’s Kettle

42. What is the orderly’s name in the asylum that houses Dr. Hannibal Lecter in Silence of the Lambs? Answer: Barney

43. What month did three students head out into the woods in The Blair Witch Project? Answer: October

44. What orphanage was Esther adopted from in The Orphan? Answer: St. Marina Home for Girls

45. What was Candyman’s real name in the horror movie Candyman? Answer: Phillip Purcell

47. When the spirit jumps from host to host in the 1990’s horror movie Fallen, what Rolling Stones song does he sing? Answer: Time is on my side.

49. Where does the doctor find the new spider species in Arachnophobia? Answer: Venezuela

50. Who is Chucky’s bride in Bride of Chucky? Answer: Tiffany

51. Who is the queen alien in the movie The Faculty? Answer: Marybeth

52. Who played the role of the pharmacist in Thinner? Answer: Stephen King

53. Who plays Dr. Robert Neville in I Am Legend? Answer: Will Smith

58. Who plays the main character Jill Johnson in the movie When a Stranger Calls? Answer: Camille Belle

59. Who portrays the vampire Lestat in Interview with a Vampire? Answer: Tom Cruise

60. Who was the horseman’s first victim in Sleepy Hollow? Answer: Dirk von Garrett

61. Who was the only survivor at the end of The Mist? Answer: David

62. Who wrote the film script for Creepshow? Answer: Stephen King

63. Why did Jigsaw choose to kill Amanda in Saw? Answer: She was addicted to drugs.

64. Why is the road to Silent Hill closed in the movie Silent Hill according to the cop? Answer: There is a coal fire burning underground.