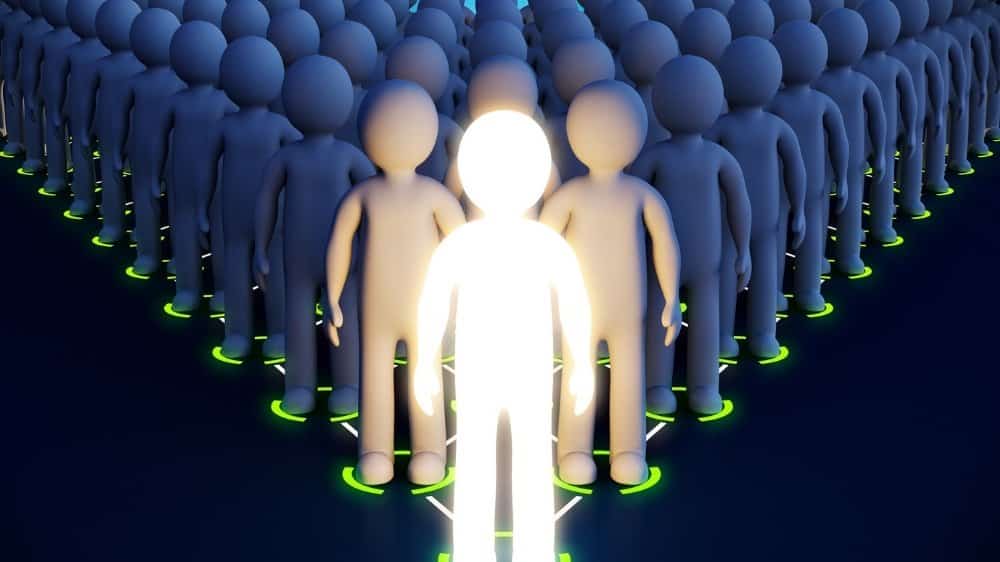 A leader is not the one who only gathers a few people and accomplishes a specified task. There are different meanings of leadership such as being ready to face any kind of problems, supporting people in their difficult situations, showing people the right way to reach their destination, giving people the right vision is called leadership. We have collected some valuable lessons said by great personalities on leadership. So read the best inspiring leadership quotes that will help you to become a great leader in your life.

1. “The most dangerous leadership myth is that leaders are born and there is a genetic factor to leadership. That’s nonsense. Leaders are made rather than born.” – Warren Bennis

Who is a leader?

4. “Great leaders are not defined by the absence of weakness, but rather by the presence of clear strengths.” – John Zenger

5. “He who has learned how to obey will know how to command.” – Solon

6. “If your actions inspire others to dream more, learn more, do more, and become more, you are a leader.” – John Quincy Adams

Related: Sadhguru’s thoughts on why there is a lack of leadership in India

Education is most important

7. “Education is the mother of leadership.” – Wendell Willkie

8. “Leadership is the capacity to translate vision into reality.” – Warren Bennis

9. “The definition of leadership is the capacity and the will to rally men and women to a common purpose and the character which inspires confidence.” – General Montgomery

10. “Effective leadership is not about making speeches or being liked; leadership is defined by results, not attributes.” – Peter Drucker

12. “All of the great leaders have had one characteristic in common: it was the willingness to confront unequivocally the major anxiety of their people in their time. This is the essence of leadership.” – John Kenneth Galbraith

13. “The very essence of leadership is that you have to have a vision. It’s got to be a vision you articulate clearly and forcefully on every occasion.” – Reverend Theodore Hesburgh

14. “The leader has to be practical and a realist yet must talk the language of the visionary and the idealist.” – Eric Hoffer

Not everyone is a leader

15. “Anyone can hold the helm when the sea is calm.” – Publilius Syrus

Things to avoid to become a leader

16. “No man will make a great leader who wants to do it all himself or to get all the credit for doing it.” – Andrew Carnegie

Duty & Responsibility of a leader

17. “The first responsibility of a leader is to define reality. The last is to say thank you. In between, the leader is a servant.” – Max DePree

19. “Leadership is lifting a person’s vision to high sights, the raising of a person’s performance to a higher standard, the building of a personality beyond its normal limitations.” – Peter Drucker

20. “The growth and development of people is the highest calling of leadership.” – Harvey Firestone

21. “One of the tests of leadership is the ability to recognize a problem before it becomes an emergency.” – Arnold Glasow

22. “True leadership lies in guiding others to success.” – Bill Owens

23. “Great leaders are almost always great simplifiers, who can cut through argument, debate, and doubt to offer a solution everybody can understand.” – General Colin Powell

25. “Never doubt that a small group of thoughtful, concerned citizens can change the world. Indeed it is the only thing that ever has.” – Margaret Mead

The challenge of leadership

28. “The challenge of leadership is to be strong, but not rude; be kind, but not weak; be bold, but not bully; be thoughtful, but not lazy; be humble, but not timid; be proud, but not arrogant; have humor but without folly.” – Jim Rohn

Do not think about criticism

29. “Do what you feel in your heart to be right–for you’ll be criticized anyway.” – Eleanor Roosevelt

How to be the best leader?

30. “He who has never learned to obey cannot be a good commander.” – Aristotle

31. “A leader is best when people barely know he exists when his work is done, his aim fulfilled, they will say: we did it ourselves.” – Lao Tzu

32. “Become the kind of leader that people would follow voluntarily; even if you had no title or position.” – Brian Tracy

33. “I start with the premise that the function of leadership is to produce more leaders, not more followers.” – Ralph Nader

34. “A great person attracts great people and knows how to hold them together.” – Johann Wolfgang Von Goethe

35. “You don’t lead by pointing and telling people someplace to go. You lead by going to that place.” – Ken Kesey

36. “When I give a minister an order, I leave it to him to find the means to carry it out.” – Napoleon Bonaparte

37. “The key to successful leadership today is influence, not authority.” – Kenneth Blanchard

38. “A good general not only sees the way to victory; he also knows when victory is impossible.” – Polybius

39. “A great leader’s courage to fulfill his vision comes from passion, not position.” – John Maxwell

41. “A true leader has the confidence to stand alone, the courage to make tough decisions, and the compassion to listen to the needs of others.” – Douglas MacArthur

42. “A leader does not set out to be a leader but becomes one by the equality of his actions and the integrity of his intent.” – Douglas MacArthur

43. “As we look ahead into the next century, leaders will be those who empower others.” – Bill Gates

Final Words: I hope you liked the above Inspiring Leadership Quotes. Don’t forget to mention the best line that you liked most from the above lines in the comment box below.

17 Inspiring Quotes about Lifelong Learning to become a learner