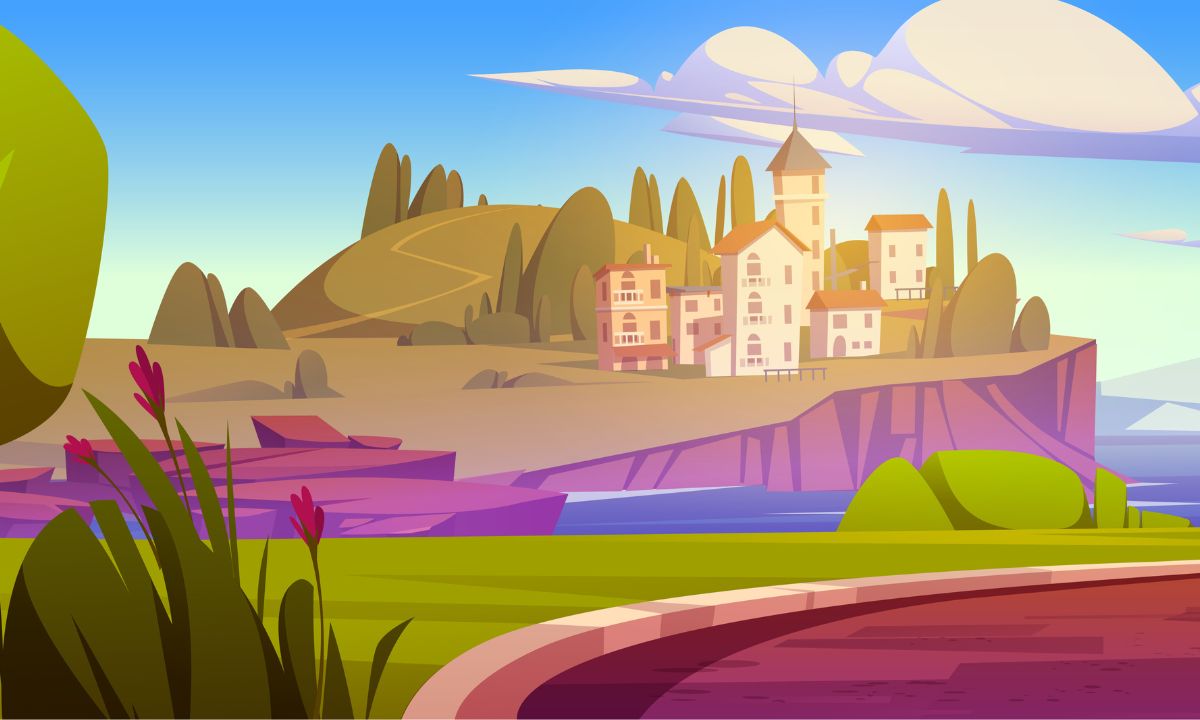 We hear about kingdoms in historical or mythological stories which were ruled by kings. Now there is the republican rule. But we can take the example of Kingdom for motivation and so here we have shared inspirational kingdom quotes. Those who want to move forward and achieve something big in their life, they can be motivated by using such powerful words. Because achieving success in life isn’t easy. That’s why a person has to face many difficult situations, he has to move forward by defeating those situations. In this post, we have shared some best inspirational kingdom quotes that can inspire you to create your own empire.

You can also read confidence quotes for students, quotes for learning from failure, and positive energy quotes.

Best Kingdom Quotes to Create Your Own Kingdom

1. “Always act like you are the king of your own world that you created on the day of your birth. Enjoy your kingdom.” ― Debasish Mridha

2. “We see it everywhere: Do something great! Follow your dreams! Make a difference for the kingdom! Be missional and in the community! For the gospel-confused, that too often translates into I’m not doing enough, what I’m doing isn’t making a difference, and I’ve got to create my own and my neighbor’s own and my children’s own and everyone’s own life transformation.” ― Christine Hoover

3. “From the tiniest experience of your daily life to your grand perception of the universe, in various situations, the human brain tends to create its own myth and stories.” ― Abhijit Naskar

4. “A king, in order to preserve his glory, will never allow himself to be outgiven or outdone by anyone.” ― Sebastien Richard

5. “Our ambition should be to rule ourselves, the true kingdom for each one of us; and true progress is to know more, and be more, and to do more.” ― John Lubbock

6. “We all have individually special kingdoms of success in each of us. Obedience is the throne of those kingdoms without which the real person we are is sure to suffer eviction.” ― Israelmore Ayivor

7. “We need the Wisdom to seek for the Kindom and we need the Kingdom to have the Freedom to possess all other things!” ― Israelmore Ayivor

Inspirational Quotes And Thoughts on Kingdom

8. “If one should desire to know whether a kingdom is well governed, if its morals are good or bad, the quality of its music will furnish the answer.” ― Confucius

9. “As every divided kingdom falls, so every mind divided between many studies confounds and saps itself.” ― Leonardo da Vinci

10. “Blessed are the peacemakers; theirs is the kingdom of heaven” ― Leo Tolstoy

12. “Poverty will not take you to heaven, just repent of it and get rich, then you’ll trek into heaven like a king.” ― Michael Bassey Johnson

13. “I don’t have what it takes to inspire someone to become a “worldly” musician or rapper! I can’t use the power God gave me yesterday to work against the Kingdom God set up many years ago!” ― Israelmore Ayivor

14. “A king who fails in finding his perfect savior will lose his kingdom” ― J. Lepika

15. “The Kingdom is God is found within a man, yet all is the life he keeps searching somewhere else.” ― Lailah Gifty Akita

18. “If you do not contribute to the Kingdom, you are not a grateful citizen of the Kingdom.” ― Sunday Adelaja

20. “Man must conquer some more territories and expand the influence of the kingdom to a higher horizon” ― Sunday Adelaja

21. “Many use the word “Kingdom” flippantly. Even though we sing about it in our praise songs, we talk about it in our sermons, yet we seem to still not understand its reality in our daily lives.” ― Sunday Adelaja

22. “The kingdom mentality should be discovered, cultivated and consciously guide the way of life” ― Sunday Adelaja

23. “To establish the kingdom of love is to live in dominion” ― Sunday Adelaja

Best Kingdom Quotes And Thoughts For Life Like King

24. “To be vulnerable to negative emotion is to lack a personal commitment to kingdom principles” ― Sunday Adelaja

25. “You are born to establish the kingdom of love as you subdue the earth” ― Sunday Adelaja

26. “To live a kingdom live on earth is to live by principles” ― Sunday Adelaja

27. “To fulfill destiny is to bring the whole earth under the principles of God’s kingdom” ― Sunday Adelaja

29. “To obey the principles of the kingdom is to enjoy full and whole health” ― Sunday Adelaja

30. “If you can do a half-assed job of anything, you’re a one-eyed man in a kingdom of the blind.” ― Kurt Vonnegut

31. “In the animal kingdom, the rule is, eat or be eaten; in the human kingdom, define or be defined.” ― Thomas Szasz

32. “Women have been called queens for a long time, but the kingdom given them isn’t worth ruling.” ― Louisa May Alcott

33. “Obsessed by a fairy tale, we spend our lives searching for a magic door and a lost kingdom of peace.” ― Eugene O’Neill

34. “Who does not desire such a victory by which we shall join places in our Kingdom, so far divided by nature, and for which we shall set up trophies in another conquered world?” ― Alexander the Great

35. “Sense shines with a double luster when it is set in humility. An able yet humble man is a jewel worth a kingdom.” ― William Penn

36. “They say that a kingdom is like a pyramid: the king on top and the people below. But in this country, it’s upside down.” ― Bhumibol Adulyadej

37. “A happy king makes for a happy kingdom.” ― Marissa Meyer

38. “A divided kingdom cannot defend itself from its adversaries. A divided person cannot face life in a dignified way.” ― Paulo Coelho

Image by upklyak on Freepik

30 Best Motion Quotes To Change Yourself