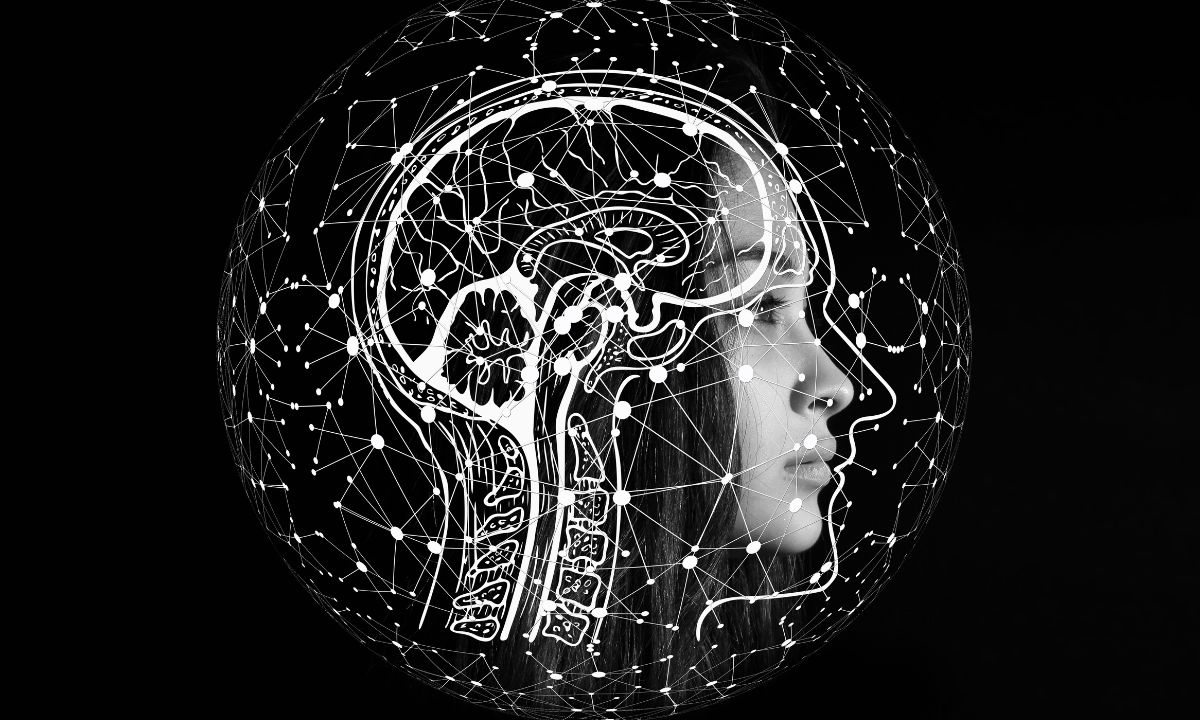 Here find some best collections of lateral thinking riddles, funny puzzle questions, and brain teasers for kids and adults. And to solve these puzzles we are also sharing the answer to the question.

1. A baby falls out of a window of a 20-story building, yet survives. How? Answer: The window was on the ground floor.

2. A carrot, a scarf, and five pieces of coal are found lying on your neighbor’s lawn. Nobody put them on the lawn, but there is a simple, logical reason why they are there. What is it? Answer: The items were used by children to build a snowman that has now melted.

3. A couple enters a grand ballroom only to find the occupants dead. There has been no crime committed. The couple is not concerned about what they have found. How is this possible? Answer: The couple is scuba diving on a sunken cruise ship. The occupants in the ballroom had drowned when the ship sank suddenly in a terrible disaster at sea.

4. A man pushes his car until he reaches a hotel. When he arrives, he goes bankrupt. What happened? Answer: He’s playing Monopoly and his piece is the car. He lands in a space with a hotel and doesn’t have the money to pay the fee.

5. A woman who is in a department store fills her basket to the top and leaves the store without paying. Although she is seen, no one calls the police or attempts to stop her. Why? Answer: The woman works there.  She is filling the basket with trash and taking it out to the dumpster.

6. In a room you have a candle, an oil lamp, and wood in a fireplace, but you only have one match. What do you light first? Answer: The match first.

7. The sound of Brian’s snoring is usually just annoying, but today it causes terror and panic. Why? Answer: Brian is a bus driver.

8. You enter a small room. Doors close. When the door opens you are in a different room. How is that possible? Answer: You are in a lift because you use lifts to travel to different floors in a building.

9. You give someone a dollar. You are this person’s brother, but the person is not your brother. How can that be? Answer: It’s your sister.

11. You have 8 small matches, 4 of which are half the length of the other 4. Make three equal squares out of the 8 matches. Answer: Crisscross the big matches. Form squares by placing the smaller matches on both ends.

12. You have two dogs. How can you give one away, yet keep both? Answer: You name one of the dogs as “both”.

13. You intercepted this coded message sent by an enemy operative: YYURYYUBICURYY4ME What message is he sending? Answer: Too wise you are, too wise you be, I see you are too wise for me.

15. You’re standing in front of 2 identical doors. One leads to heaven, one leads to hell. There is an angel and a devil. They are identical, but the angel always tells the truth, and the devil always lies. How do you find out which door leads to heaven? Answer: Ask either one of them which door “THE OTHER ONE” would tell you was heaven… and that’s the hell door.

16. Look at the 4 dots in the image. Draw 3 straight continuous lines without lifting the pen from the paper and make sure that the lines pass through each of the 4 dots. Answer: You will have to think out of the box for this one.

18. The third man uses a wheelchair, so he rolls out of the room instead of walking out.

20. There was this competition where the contestants had to hold ‘something’. At the end of the event, the winner was a physically disabled person with no hands or feet! What was that ‘something’? Answer: Breath

21. There were 3 men. One was deaf, the second was unable to use his voice, and the third was blind. The blind man’s wife was kidnapped by the deaf man. How will the second man reveal this to the blind man? Answer: The second man can use a communication device that can convert text to speech.

22. Three doctors said that Robert was their brother. Robert said he had no brothers. Who is lying? Answer: Neither of them was lying. The doctors were his sisters.

23. Three men enter a room, but only two walk out. The room is empty. Where is the third man?

24. Two men are playing chess. They play five games. Each man wins three games. How is this possible? Answer: The men were not playing with each other. It never said they were. They played chess with other people, and during the five games, each man won three of the games.

27. What store allows you to walk in with a gun and leave with money? Answer: A pawn shop.

29. When is it bad luck to meet a white cat? Answer: When you are a mouse.

22 Letter Riddles With Answers For Kids