22 Letter Riddles With Answers For Kids 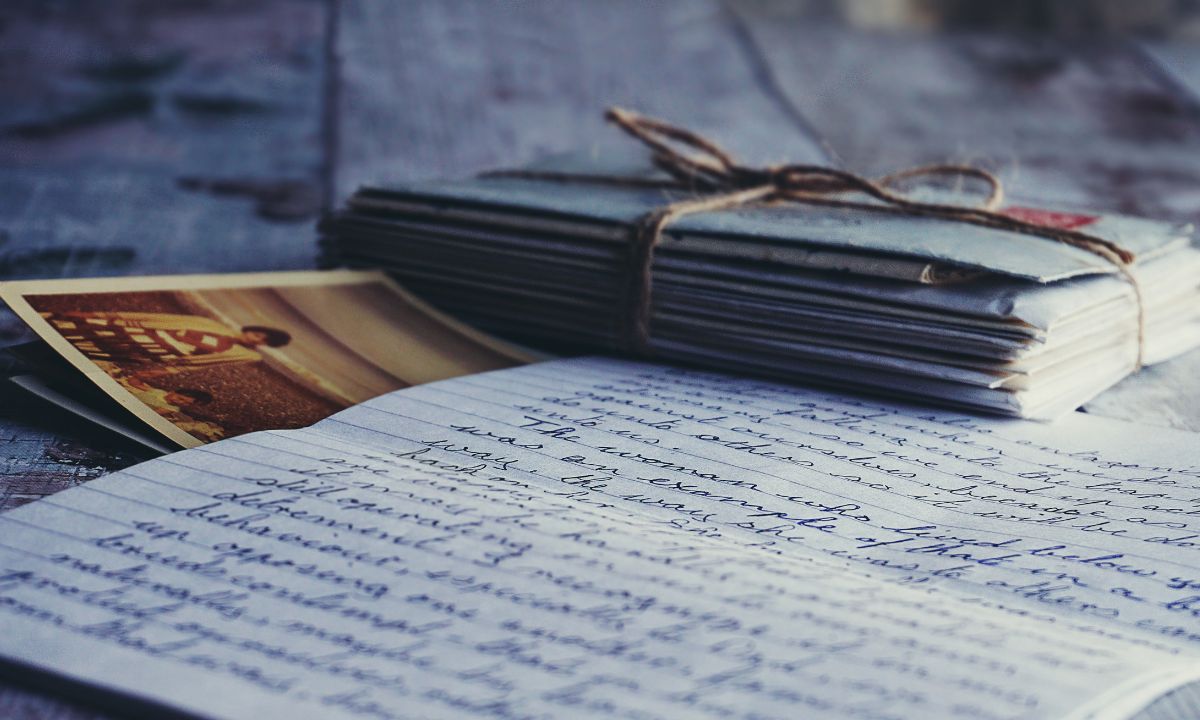 Here find some best collections of letter riddles, funny puzzle questions, and brain teasers for kids and adults. And to solve these puzzles we are also sharing the answer to the question.

1. How do you make number one disappear by adding to it? Answer: Add the letter ‘G’ and it becomes Gone.

2. I am first on Earth, second in Heaven, I appear two times a week. You can only see me once a year, although I’m in the middle of the sea. Who am I? Answer: The answer is E

3. If you throw me out the window, I’ll leave a grieving wife. Bring me back, but through the door, You’ll see someone giving life. What am I? Answer: The letter ‘n’. Throw out the letter n from the word window and you have widow. Bring back the word n to the door and you have a donor.

4. As In the spelling of Earth E comes first, in Heaven it comes second, in the week it comes twice, in a year it comes once, and finally in the spelling of sea E stands in the middle of the spelling. I’m the end of the colorful rainbow. What am I? Answer: W.

5. What always ends everything? Answer: The letter G.

6. What comes once in a minute, twice in a moment, but never in a thousand years? Answer: The letter “M”.

9. What is at the end of a rainbow? Answer: The letter W.

10. What is the center of Gravity? Answer: The letter V.

11. What’s the difference between here and there? Answer: T (the letter ‘t’ is added to the front ‘here’ to spell ‘there’).

12. Above a door is the letter “OTTFFS”. What comes next? Answer: S. One Two Three Four Five Six (Seven is next).

13. I am an odd number, take away two letters and I am even. Answer: Eleven

14. I am the biggest alphabet, as I contain the most water in the world. Who am I? Answer: Alphabet ‘C’.

15. Pepsi has 5 letters spell that in 4 letters. Answer: The correct answer is T-H-A-T.

16. Sam Sarah saw seven sharks swimming. How many S is in the sentence? Answer: The appropriate response is 1 on the grounds that there is just 1 letter S in the word Sentence. We won’t include all the letters S in the entire sentence.

20. What starts with a P and ends with an E and has thousands of letters? Answer: Post Office

21. Which two letters of the alphabet are never sick? Answer: O K

22. You go here to find books, where are you going? Answer: To the library

23 Library Riddles With Answers For All