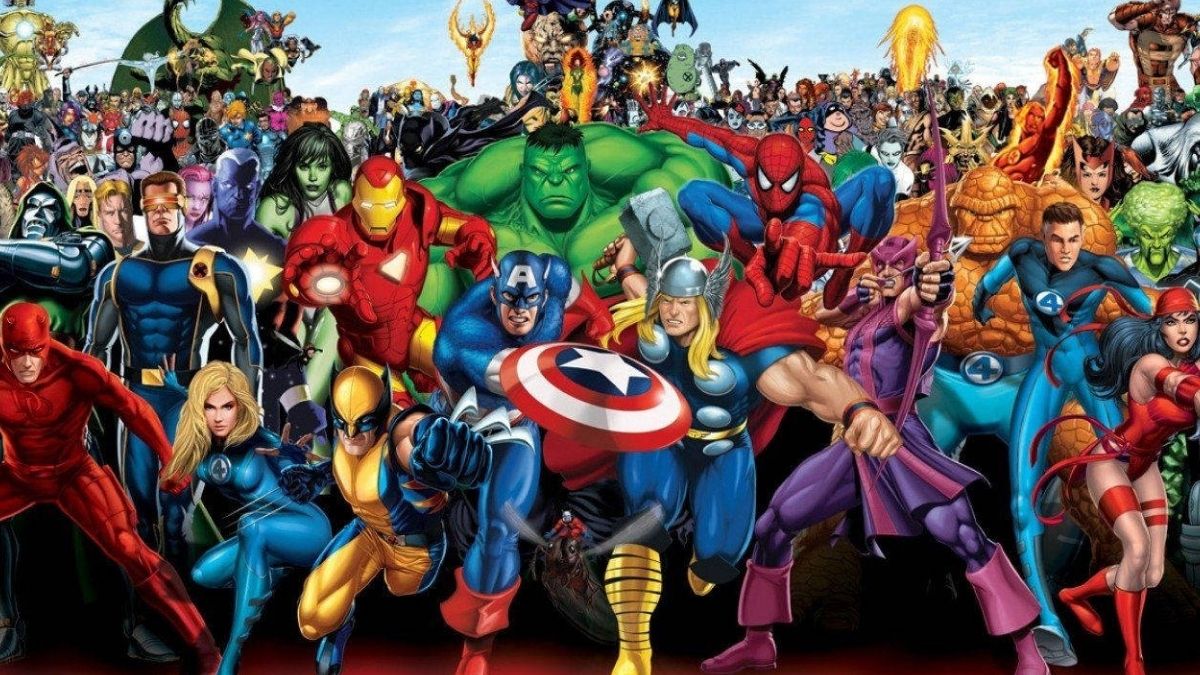 1. About which city do Hawkeye and Black Widow often reminisce? Answer: Budapest.

2. After the cancellation of his first series, which comic did the Hulk make regular appearances in? Answer: Tales to Astonish.

3. Apart from Guardians of the Galaxy, which other Marvel movie was announced at the 2012 San Diego Comic-Con? Answer: Ant-man.

4. Before becoming Vision, what is the name of Iron Man’s A.I. butler? Answer: His butler is named J.A.R.V.I.S.

6. In how many MCU movies does Phil Coulson make his appearance? Answer: In five: Iron Man, Iron Man 2, Captain Marvel, Thor, and Avengers.

7. In the comics, what’s the name of Thor’s alter ego? Answer: Donald Blake.

8. In the comics, who’s the first avenger to quit the team? Answer: The Hulk.

9. In the Incredible Hulk, what does Tony tell Thaddeus Ross at the end of the film? Answer: Tony tells him that they are putting a team together.

11. The Flerkens are a race of extremely dangerous aliens that resembles what? Answer: They look like cats.

12. What country are Scarlet Witch and Quicksilver from? Answer: They are from the country, Sokovia.

13. What does Thor want another of when he’s in the diner? Answer: Thor wants another cup of coffee.

14. What fake name does Natasha use when she first meets Tony? Answer: Natalie Rushman is the fake name she uses with Tony.

15. What is Captain America’s shield made out of? Answer: His shield is made of Vibranium.

16. What is the alien race Loki sends to invade Earth in The Avengers? Answer: The Chitauri invaded earth.

17. What is the name of the little boy Tony befriends while stranded in the Iron Man 3? Answer: Harley is the boy that Tony ends up befriending.

18. What Is the Name of Thor’s Axe? Answer: Stormbreaker is the name of the axe.

19. What is the name of Thor’s hammer? Answer: The name of his hammer is Mjolnir.

24. What was the first Marvel movie to earn $1 billion? Answer: The Avengers.

25. What’s the name of the helpful AI Tony Stark invented to replace J.A.R.V.I.S.? Answer: The replacement was named F.R.I.D.A.Y.

26. Where does Peggy tell Steve she wants to meet him for a dance, before he plunges into the ice? Answer: The Stork Club.

27. Which S.H.E.I.L.D. building is located in Washington, D.C.? Answer: The Triskelion is the building in D.C.

31. Black Panther is set in which fictional country? Answer: Wakanda.

32. Captain America’s shield and Bucky’s arm are made of what? Answer: Vibranium.

33. During an interview, what did Tom Hiddleston say was the codename for the movie The Avengers? Answer: “Group Hug”.

34. Hawkeye has how many children? Answer: Three.

37. In the first Avengers movie, how many avengers do we actually see? Answer: 6 avengers.

38. In Wakanda, what are the female warriors referred to as? Answer: Dora Milaje.

39. In which movie did Spider-Man make his first appearance in the MCU? Answer: Captain America: Civil War.

40. Natasha Romanoff tells Loki she’s got what in her ledger? Answer: Red.

41. On what planet was the Soul Stone in Infinity War? Answer: Vormir.

42. Pepper Potts is allergic to what? Answer: Strawberries.

44. Wanda and her brother Pietro are from where? Answer: Sokovia.

45. What does S.H.I.E.L.D. stand for? Answer: Strategic Homeland Intervention, Enforcement and Logistics Division.

48. What song does baby Groot dance to at the end of the movie Guardians of the Galaxy? Answer: Jackson 5 – “I Want You Back”.

49. What type of doctor is Doctor Strange? Answer: A neurosurgeon.

50. What was Scott Lang’s job before becoming the superhero Ant Man? Answer: He was a petty criminal.

54. What’s the name of Wolverine’s mutant son in the comics? Answer: Daken.

55. Where do Lady Sif and Volstagg keep the Reality Stone after the Dark Elves tried to steal it? Answer: To the Collector.

56. Which eye does Thor lose? Answer: The right one.

58. Which Marvel movie has the shortest running time? Answer: The Incredible Hulk.

61. Who are the actors who have Chris as their first name in the Marvel Cinematic Universe? Answer: Steve Rogers played by Chris Evans, Star Lord by Chris Patt, and Thor played by Chris Hemsworth.

63. Who did The Winter Soldier take shelter with during “Infinity War”? Answer: Black Panther.

64. Who does the Mad Titan sacrifice to acquire the Soul Stone? Answer: Gamora is the sacrifice.

67. Who was able to pick up Thor’s hammer in Endgame? Answer: Captain America.

68. Who was responsible for King T’Chaka’s death? Answer: Zemo.

69. Whose power “exceeds that of the Sorcerer Supreme?” Answer: The Scarlet Witch/Wanda.