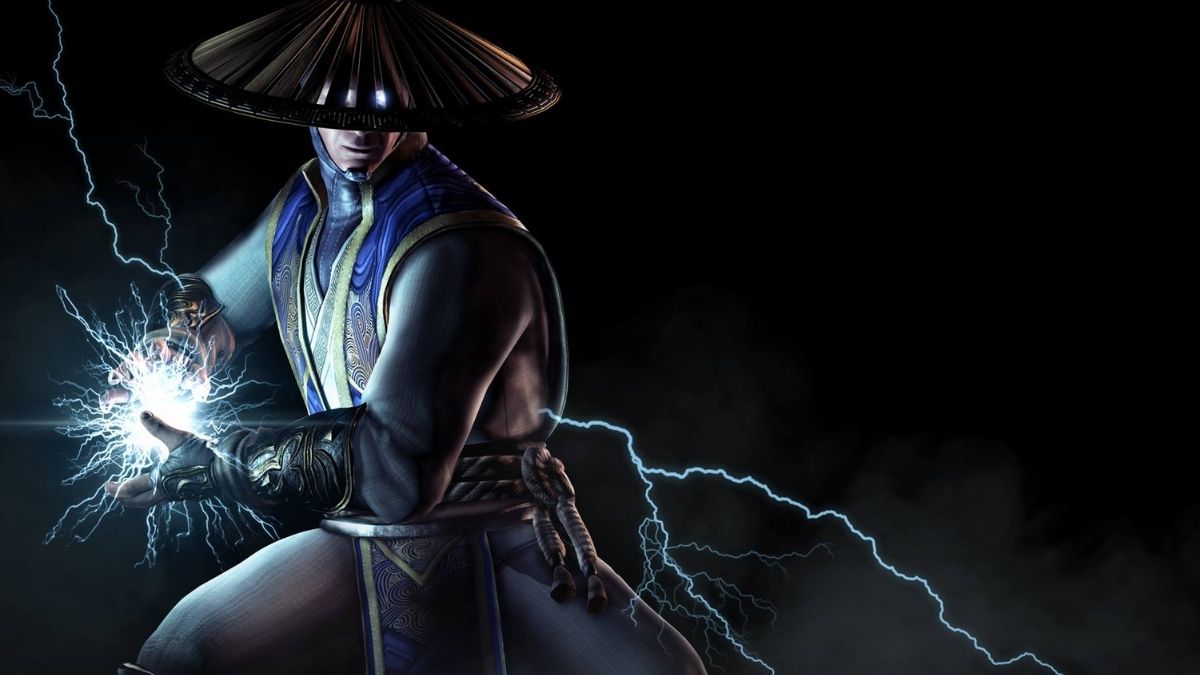 1. A handful of people on a leaky boat are gonna save the world? Answer: Sonya

2. According to Sub-Zero what is Lui Kang not ready for? Answer: what lies ahead

3. Goro broke my glasses but he could not break me. Who played me? Answer: Linden Ashby

4. I dropped one of Johnny Cage’s suitcases into the water. Who played me? Answer: Robin Shou

5. I gave Liu some pointers on his fight with Sub Zero. Who played me? Answer: Talisa Soto

6. I literally gave Kano a break. Who played me? Answer: Bridgette Wilson

7. In Liu Kang’s dream, what does Shang Tsung say as he is killing Liu’s brother? Answer: You will be next!

8. Most of my power as a fighter came from deceased warriors’ souls. Who played me? Answer: Cary-Hiroyuki Tagawa

9. We’re standing, they’re not. What more do you want? Answer: Johnny Cage

10. What does Johnny Cage say to his attackers while filming his movie? Answer: ‘Let’s Dance’

11. What does Liu Kang mistake Rayden for? Answer: A beggar

12. What does Liu say after defeating Reptile? Answer: “Oh, no you don’t!”

14. What is Jax’s codename in the movie? Answer: Cardinal

16. What is the only special move that Johnny Cage does successfully in the movie? Answer: Splitz Punch

19. Who does Liu Kang NOT fight in the movie? Answer: Scorpion

20. Who ejects Kano from the tournament? Answer: Sonya

22. Who is Kano? Answer: Mafia leader

25. Who is Sonya intent on killing? Answer: Kano

28. Who is the first character to learn from Raiden’s advice? Answer: Johnny Cage

29. Who is the first person that Johny Cage fights? Answer: Scorpion

30. Who is the first person to compete in the tournament? Answer: Liu Kang

33. Who was the person who defeats Goro? Answer: Johnny Cage

34. With what does Johnny Cage stop Scorpion? Answer: A shield and spear