24 Movie Riddles With Answers For All 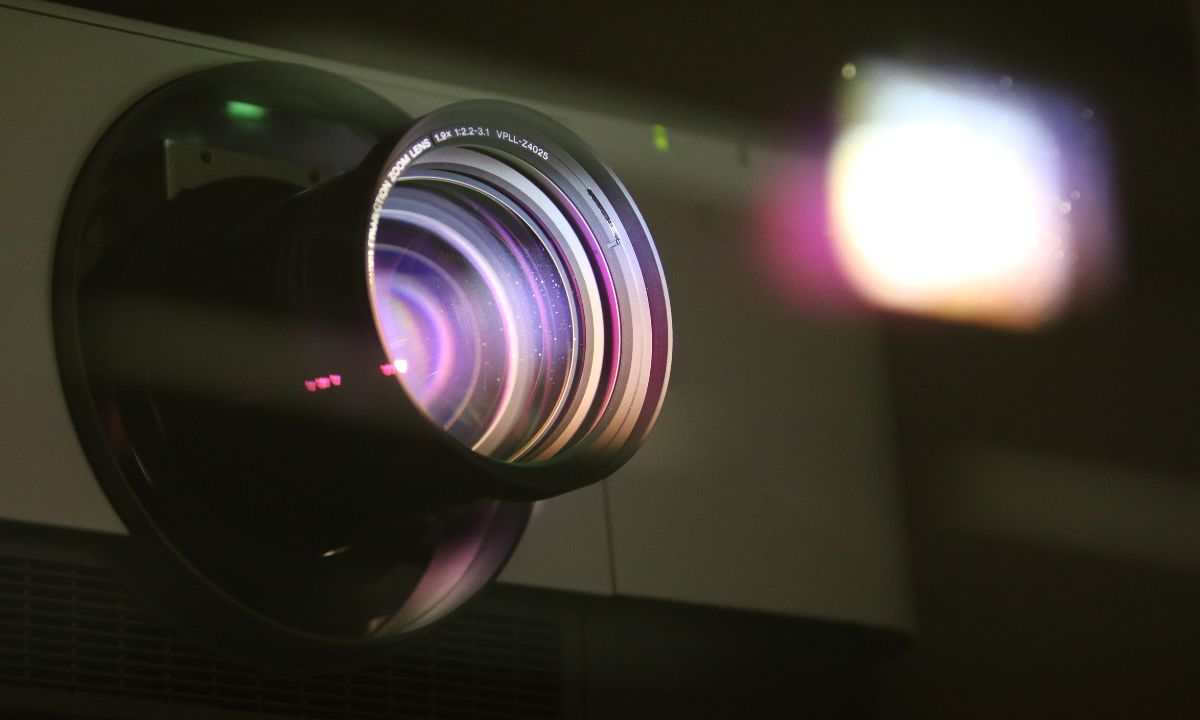 Here find some best collections of movie riddles, funny puzzle questions, and brain teasers for kids and adults. And to solve these puzzles we are also sharing the answer to the question.

1. In The Hobbit there was one, Harry Potter had more than three, if you were to make one mad from its mouth fire you would see. What is it? Answer: It’s a dragon

2. There’s one that is called Smaug, who in The Hobbit guarded gold. The fire that he breathed Means that you would never be cold. Who is he? Answer: He is a dragon

3. Was Dorothy a good actress? Answer: Yes, she brought the house down.

4. What did the Hollywood film director say after he finished making a movie about myelin? Answer: That’s a wrap!

5. What is a shark’s favorite sci-fi movie? Answer: Shark Trek

6. Where do cows go with their friends? Answer: The moooovies!

7. Where do penguins go to the movies? Answer: Where does Qui-Gon keep his jam? Answer: In a Jar Jar.

8. Why did they come out with a Lord of the Rings movie? Answer: The fans were Baggins for it.

9. Why didn’t the owl skeleton go to the movies? Answer: Because he didn’t have the guts to.

10. Why didn’t the pirate go to the movies? Answer: Because it was arrrrrrgh rated!

11. Fear he who hides behind one. Answer: Mask

Best Riddles About Movie With Answers

14. Two flies are on the porch. Which one is an actor? Answer: The one on the screen!

15. What is the name of Fred / Wilma’s little girl in the Flintstones? Answer: Pebbles

17. What’s an angel’s favorite movie? Answer: Angels in the Outfield

18. What’s the very first thing that the Mad Hatter says to Alice when she arrives at the Mad Tea Party? Answer: No room!

19. Where do cows go for entertainment? Answer: To the moo-vies!

20. Where do mermaids see movies? Answer: At the dive-in!

21. Who would be the best director for volleyball movies? Answer: Spike Lee

22. Why are movie stars always cool? Answer: Because they have so many fans!

23. Why couldn’t the little pirate get into the pirate movie? Answer: It was rated “Aarrrrr”

24. Why couldn’t the twelve-year-old go to the pirate movie? Answer: It was rated arrrgh.

21 Moon Riddles With Answers For Kids