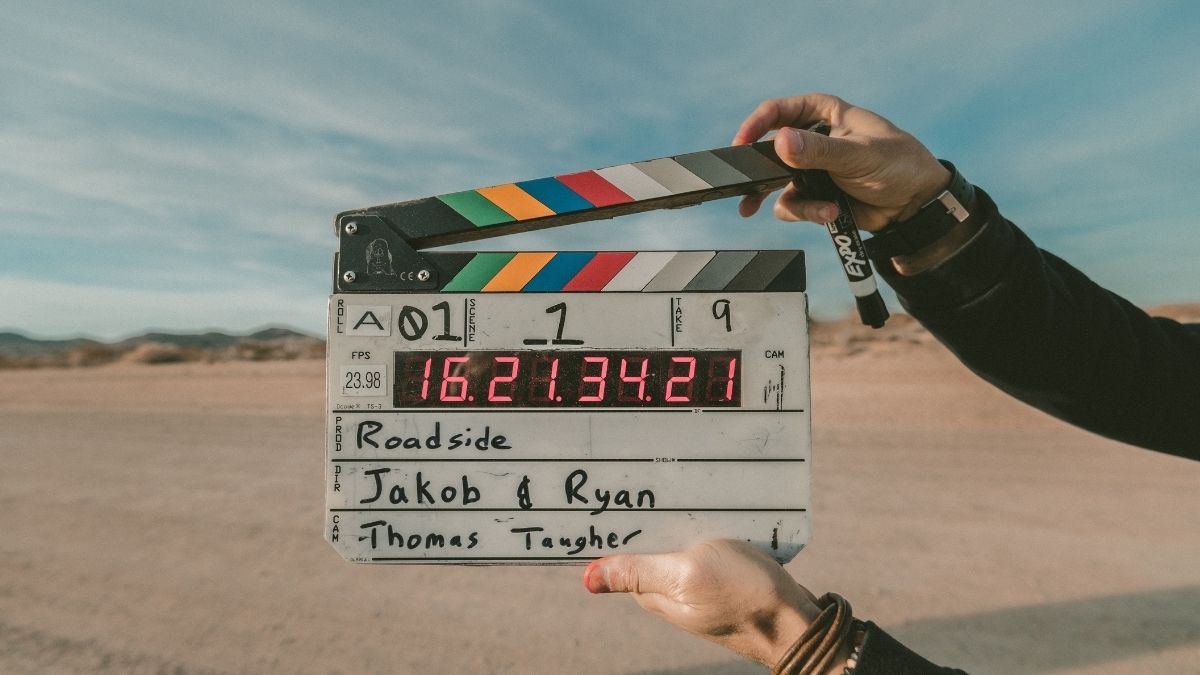 2. How many Academy Awards has actress Meryl Streep been nominated for, and how many has she won? Answer: She has been nominated 21 times and won 3 Oscars

3. How many hours did it originally take to get Jim Carrey to look like the Grinch for the film How the Grinch Stole Christmas? Answer: 8.5 hours

4. How many times was actor Leonard DiCaprio nominated for an Oscar before winning Best Actor in 2016? Answer: Six

5. How old was Indiana Jones when his mother died? Answer: 12

6. In Rogue One, what is the Empire removing from the holy city on Jedha? Answer: Kyber Crystals

7. In the Disney film The Little Mermaid, what does Ariel call the fork in her collection of human objects? Answer: Dinglehopper

8. In The Fellowship of the Ring, what is the name of the ferry the hobbits use to escape the black riders? Answer: Bucklebury Ferry

9. In the film Rocky, what are Rocky’s pet turtles’ names? Answer: Cuff & Link

10. In which year were the Academy Awards first presented? Answer: 1929

11. What are the names of the stepsisters from Disney’s Cinderella? Answer: Anastasia & Drizella

12. What is a nickname for the Academy Awards? Answer: The Oscars

13. What is Indiana Jones’ weapon of choice? Answer: A whip

14. What is the current highest-grossing film of all time? Answer: Avenger: Endgame

15. What is the first song you hear in Disney’s The Lion King? Answer: “The Circle of Life”

16. What is the highest-grossing animated film in history? Answer: Frozen 2

17. What is the name of Repunzal’s chameleon in Disney’s movie Tangled? Answer: Pascal

18. What is the symbolism of the crow crowing three times in the Godfather movies? Answer: Death

19. What kind of flower was enchanted and dying in the movie Beauty and the Beast? Answer: A rose

20. What popular Disney character makes an appearance as a stuffed animal in the film Frozen? Answer: Mickey Mouse

21. What was Burt’s profession in Mary Poppins? Answer: Chimney Sweeper

22. What was the name of the boat in Jaws? Answer: Orca

23. What was the name of the character Jack Nicholson played in the film One Flew Over the Cuckoo’s Nest? Answer: Randle Patrick McMurphy

26. Where was the entire trilogy of Lord of the Rings filmed? Answer: New Zealand

27. Which actor danced his way to fame in the original version of Footloose? Answer: Kevin Bacon

28. Which actor starred in the 1961 movie The Hustler? Answer: Paul Newman

30. Which actress won an Oscar for her first film role in Mary Poppins? Answer: Julie Andrews

31. Which Disney movie was the first full-length, animated feature produced in the United States? Answer: Snow White and the Seven Dwarfs (1937)

32. Which film written, directed, and produced by James Cameron went on to become the highest-grossing film of its time? Answer: Titanic

33. Which Indiana Jones film sparked the controversy that led to the creation of the PG-13 rating? Answer: Temple of Doom

34. Which James Bond movie was the first for Pierce Brosnan as 007? Answer: GoldenEye

35. Which movie is the first non-English language film to win an Oscar for Best Picture? Answer: Parasite

36. Who played the voice of Dory in the film Finding Dory? Answer: Ellen DeGeneres

37. Who starred in the original version of the film A Star is Born? Answer: Janet Gaynor & Fredric March

38. Who was the first actress to ever win an Academy Award? Answer: Janet Gaynor

39. Who was the first African American to win the Academy Award for best actor? Answer: Sidney Poitier

40. Al Pacino plays the devil in Devil’s Advocate, but in which movie the devil is played by his ‘rival’, Robert De Niro? Answer: Angel Heart.

41. For what movie did Steven Spielberg win his first Oscar for Best Director? Answer: Schindler’s List

43. In The Matrix, does Neo take the blue pill or the red pill? Answer: Red

44. In what 1950 drama does Bette Davis say, “Fasten your seatbelts; it’s going to be a bumpy night”? Answer: All About Eve

45. In what 1976 thriller does Robert De Niro famously say “You talkin’ to me?” Answer: Taxi Driver

46. In what year was the film Good Will Hunting released? Answer: 1997

47. In which movie Michael Shannon and Ashley Judd portrays a couple that deals with the bug problem of a motel room? Answer: William Friedkin’s Bug.

48. In which movie the character awakens to a future where he’s the most intelligent person alive? Answer: Idiocracy.

49. The theme from The Third Man (also called “The Harry Lime Theme” was performed on what instrument? Answer: Zither

52. What flavor of Pop Tarts does Buddy the Elf use in his spaghetti in Elf?  Answer: Chocolate

53. What is Jack-Jack’s real name in The Incredibles? Answer: It’s John Jackson.

54. What is the name of one of the most acclaimed international directors that directed Snowpiercer, Okja and Paradise? Answer: Bong Joon Ho.

55. What is the name of the courtesan played by Nicole Kidman in Moulin Rouge! Answer: Satine

56. What is the name of the iconic Chuck Berry song that was used in the twist dance scene in Pulp Fiction? Answer: “You Can Never Tell”. Take your shoes off while listening.

57. What is the song of the unforgettable generic scene of The Watchmen? Answer: The Times They Are a-Changing” by Bob Dylan. In real life, it’s your call. But it is drastically changed in this movie.

58. What is the very first animal seen in Disney’s The Lion King? Answer: Rhinoceros

59. What song Mr. Blonde was dancing to in the unforgettable torture scene in Tarantino’s Reservoir Dogs? Answer: “Stuck in the Middle with You” by Stealers Wheel.

60. What TV show was Jack Nicholson referencing when he ad-libbed “Here’s Johnny!” in The Shining? Answer: The Tonight Show Starring Johnny Carson

61. What’s the name of the anthemic dance near the beginning of The Rocky Horror Picture Show? Answer: “The Time Warp”

62. What’s the name of the skyscraper in Die Hard? Answer: Nakatomi Plaza

63. Which comedian did not learn to swim before he was 55 although the pool that he has in his home? Answer: Chris Rock.

64. Which director is the only one with a completed trilogy on MCU? Answer: Jon Wattson with the freshest Spider-Man trilogy.

65. Which Don’t Look Up actor stated that the notion for the character was “What if Fyre Festival was a person?”? Answer: Jonah Hill for the Josan Orlean.

66. Which famous actor said, “I’m sorry my existence is not very noble or sublime.”? Answer: He’s Keanu Reeves. Who else could it be to say so, right?

67. Which female artist has the most Academy award? Answer: Edith Head has 8 Oscars for Costume Design.

68. Which masterpiece of film-noir movie’s tagline is “From the moment they met it was murder.”? Answer: Double Indemnity.

69. Which movie has become the first film to cost $200 million and to earn more than $1 billion worldwide? Answer: James Cameron’s Titanic. What else could it be?

71. Which Tropic Thunder character was based on the combination of Russel Crowe, Daniel Day-Lewis and Colin Farrell? Answer: Kirk Lazarus, the sensational character that was portrayed by Robert Downey Jr.

72. Which Wes Anderson movie has been inspired by Akira Kurosawa’s movies? Answer: Isle of Dogs.

73. Who is one of the 6 directors that has won the Best Director Award with a debut movie? Answer: Sam Mendes with American Beauty.

74. Who is the voice of Alex, the Lion in Madagascar? Answer: Ben Stiller.

75. Who is the youngest Best Actor Academy Award winner? Answer: Adrien Brody with his astonishing performance at The Pianist. He was 29.

77. Who was the first solo female host of the Oscars? Answer: Whoopi Goldberg