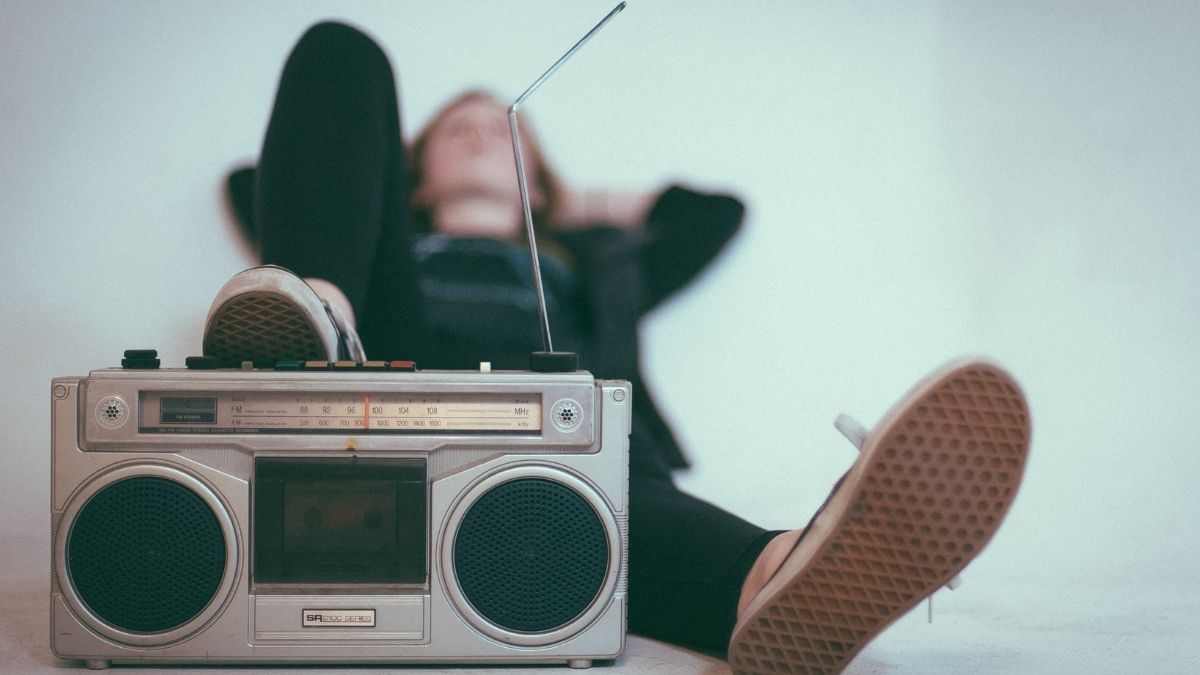 4. Frank Zappa sang ‘Valley Girl’ with the help of his daughter. What is her name? Answer: Moon Unit.

7. In the video for ‘Time After Time’, where do Cyndi Lauper and her boyfriend live? Answer: a trailer.

8. In the Violent Femmes song ‘Kiss Off’, he takes ‘one cuz you left me…’. Why does he take eight? Answer: he forgets.

9. The song ‘Hazy Shade of Winter’, recorded by the Bangles, was included on which movie soundtrack? Answer: Less Than Zero.

16. Which member of the Avengers had a brief stint as a pop star? Answer: Brie Larson

17. Which Member of the Go-Gos released an album titled ‘Fur’ with the forgettable single ‘Rush Hour’? Answer: Jane Wiedlin.

19. Who sang “Always On My Mind”, “In The Ghetto”, and “Suspicious Minds”? Answer: Elvis Presley.

26. Who sang “One More Night”, “Both Sides Of The Story”, and “Another Day In Paradise”? Answer: Phil Collins.

28. Whose hits included,’Everlasting Love’, ‘What is Love?’, and ‘Things Can Only Get Better’? Answer: Howard Jones.

29. “The Day the Music Died” refers to the tragic deaths of which artists? Answer: Buddy Holly, Ritchie Valens and The Big Bopper

30. Art Garfunkel initially declined to sing one of Simon & Garfunkel’s biggest hits solo. Which song is it? Answer: “Bridge Over Troubled Water”

31. Before Miley Cyrus recorded “Wrecking Ball,” it was offered to which singer? Answer: Beyoncé

32. Believe it or not, Jimi Hendrix only had one Top 40 hit. Which song was it? Answer: “All Along the Watchtower”

33. David Crosby says who is the best singer of all time? Answer: Bonnie Raitt

34. Keith Moon and John Entwistle of The Who are said to have inspired the name of which other classic rock band? Answer: Led Zeppelin

36. Prince introduced his iconic symbol on the cover of which single? Answer: “1999”

38. What book do The Police reference in “Don’t Stand So Close to Me?” Answer: Lolita

39. What did Stevie Ray Vaughan name of his most beloved guitar? Answer: Jimbo

40. What other legendary vocalist is a cousin of Whitney Houston? Answer: Dionne Warwick

41. What rock icon was the founder of The Society for the Prevention of Cruelty to Long-haired Men? Answer: David Bowie

42. What singer is known as “The Vocal Bible?” Answer: Brandy

43. What video beat “Thriller” for Video of the Year at the first-ever MTV Video Music Awards? Answer: The Cars, “You Might Think”

44. What was Elvis Presley‘s first No. 1 hit in the United States? Answer: “Heartbreak Hotel”

48. Which rockstars were known as “The Terror Twins?” Answer: Steve Clark and Phil Collen of Def Leppard

49. Who is the only country artist to have a Top 20 hit on the Billboard Hot Country Songs chart for six straight decades? Answer: Dolly Parton

50. Who sang “Let Her Cry”? They were a group from Columbia, South Carolina. Answer: Hootie and the Blowfish.

55. Who was the first woman to have four country albums reach No. 1 on the Billboard 200? Answer: Carrie Underwood