37 Mystery Riddles With Answers For All 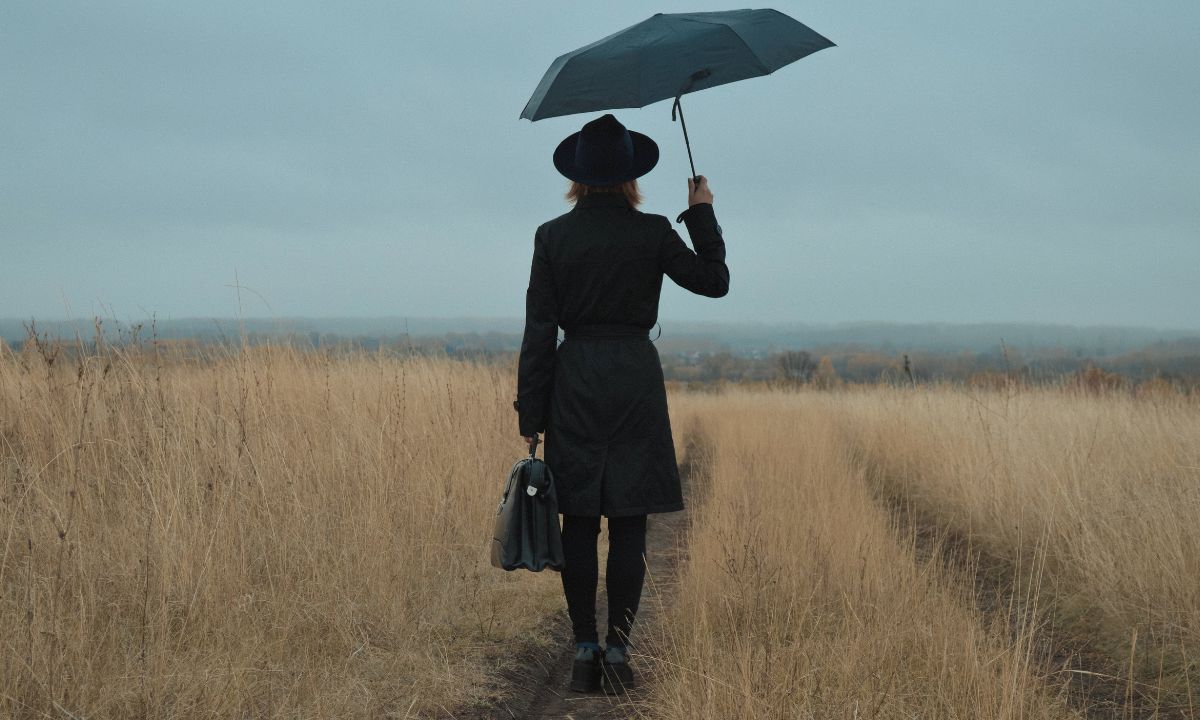 Here find some best collections of mystery riddles, funny puzzle questions, and brain teasers for kids and adults. And to solve these puzzles we are also sharing the answer to the question.

1. A man is found murdered on a Sunday morning. His wife calls the police, who question the wife and the staff, and are given the following alibis: the wife says she was sleeping, the butler was cleaning the closet, the gardener was picking vegetables, the maid was getting the mail, and the cook was preparing breakfast. Immediately, the police arrest the murderer. Who did it and how did the police know? Answer: The maid. There is no mail on Sundays.

5. I can only live where there is light, but I die if the light shines on me. What am I? Answer: A shadow.

6. I have cities, but no houses. I have mountains, but no trees. I have water, but no fish. What am I? Answer: A map.

7. I look flat, but I am deep, Hidden realms I shelter. Lives I take, but the food I offer. At times I am beautiful. I can be calm, angry, and turbulent. I have no heart but offer pleasure as well as death. No man can own me, yet I encompass what all men must have. Answer: Ocean.

8. I’m at the beginning of the end and the start of eternity, at the end of time and space, in the middle of yesterday but nowhere in tomorrow. What am I? Answer: The letter “e”.

10. One winter day, there was a man standing in the middle of someone’s front yard. The person stayed there for several weeks without moving and the owner of the yard didn’t mind. Eventually, the man left. Who was the man? Answer: A snowman.

11. The more you have of it, the less you see. What is it? Answer: Darkness

12. There was a plane crash every single person died. Who survived? Answer: Married couples.

13. This is as light as a feather, yet no man can hold it for long. What am I? Answer: Your Breath.

14. Two girls ate dinner together. They both ordered iced tea. One girl drank them very fast and had finished five in the time it took the other to drink just one. The girl who drank one died while the other survived. All of the drinks were poisoned. How is that possible? Answer: The poison was in the ice.

15. What is so delicate that saying its name breaks it? Answer: Silence

16. You can hold it without seeing or touching it! What is that? Answer: Your breath.

17. A couple went on a climbing trip. But only the husband returned from the vacation and said that his wife slipped off while climbing and died. On investigating, the local sheriff arrested him saying, ‘Your travel agent called. You murdered your wife.’ The man did not inform anyone about the trip. Then how did the agent was so sure that it is a murder? Answer: The man bought only a one-way ticket for his wife whereas he bought a two-way ticket for himself. It means that he was sure that he will be returning alone.

18. A man eats dinner, goes up to his bedroom, turns off the lights, and goes to sleep. In the morning, he wakes up and looks outside. Horrified at what he sees, he hurls himself out his window to his death. Why does he do this? Answer: The man was a lighthouse operator. He wasn’t supposed to turn off his lights. When he wakes up in the morning, he sees a giant ship that has crashed into the land, causing many catastrophes. Unable to go on, he decides to take his own life.

19. A man was shot to death while in his car. There were no powder marks on his clothing which indicated that the gunman was outside the car. However, all the windows were up and the doors locked. After a close inspection was made, the only bullet holes discovered were on the man’s body. How was he murdered? Answer: The victim was in a convertible.

20. A woman shoots her husband, then holds him underwater for five minutes. A little while later, they both go out and enjoy a wonderful dinner together. How can this be? Answer: She shot her husband with a camera and then developed the photo.

22. Everyone has me but nobody can lose me. What am I? Answer: A shadow

24. I sleep when you are awake, I am awake when you fall asleep. I can fly but no feathers to aid my flight. What am I? Answer: Bat.

25. I soar without wings, I see without eyes. I’ve traveled the universe to and fro. I’ve conquered the world, yet I’ve never been anywhere but home. Who am I? Answer: I’m your imagination.

26. I speak without a mouth and hear without ears. I have nobody, but I come alive with the wind. What am I? Answer: An echo

27. I visit you every night even if you don’t call me. I’m lost every day. What Am I? Answer: Stars

28. Imagine you’re in a room that is filled with water. There are no windows or doors. How do you get out? Answer: Stop imagining!

29. Slayer of regrets, old and new, sought by many, found by few. What am I? Answer: Redemption

30. They have no flesh, feathers, scales, or bone. Yet they have fingers and thumbs of their own. What are they? Answer: Gloves.

31. What comes down but never goes up? Answer: Rain.

32. What do you call a cow murder mystery? Answer: A moo-done-it!

33. What goes through a door but never goes in and never comes out? Answer: A keyhole.

34. What subject in school is easy for a witch? Answer: Spell-ing!

35. What tells you how you look without speaking? Answer: A mirror

36. Where can you find rivers with no water, cities with no buildings, and forests with no trees? Answer: In maps.

37. Why don’t angry witches ride their brooms? Answer: They’re afraid of flying off the handle.

31 Music Riddles With Answers For Kids

24 Nurse Riddles With Answers For Kids