72 Pop Culture Trivia Questions With Answers For All 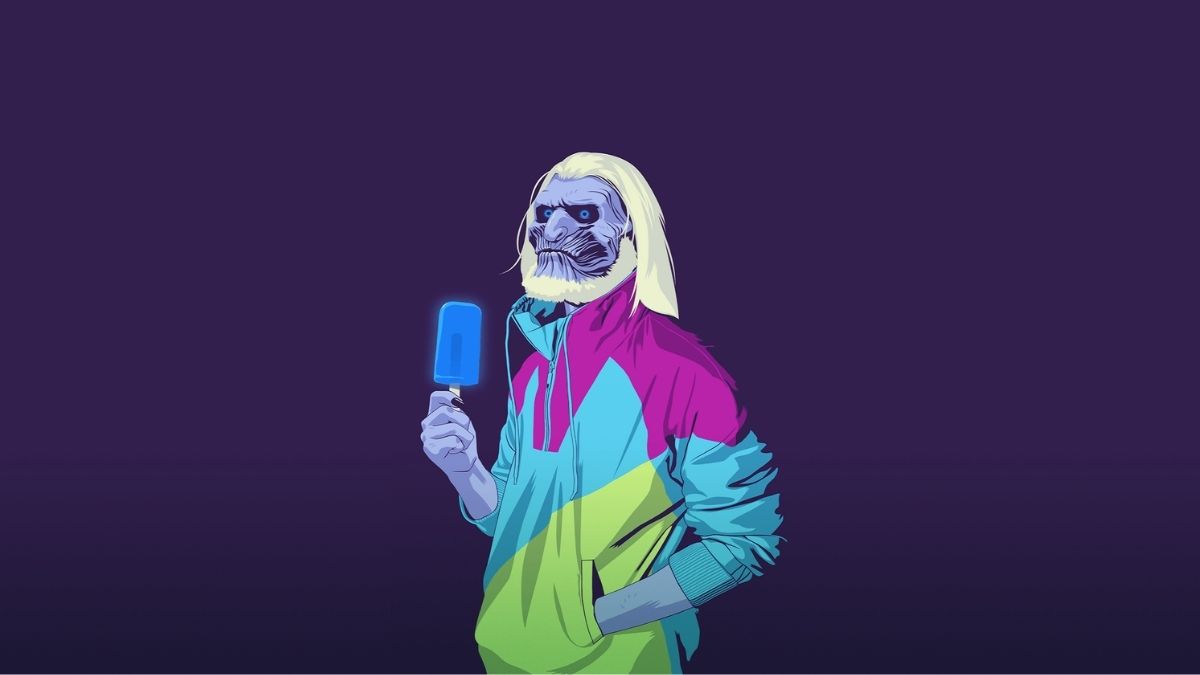 2. Before finding fame, Kim Kardashian once worked as an assistant for which socialite? Answer: Paris Hilton

3. Felicity Huffman and Lori Loughlin were among dozens of individuals involved in what 2019 investigation? Answer: The “Operation Varsity Blues” college admissions scandal.

5. How many Harry Potter books and movies are there? Answer: 7 books and 8 movies.

6. How many Harry Potter films have been made? Answer: Eight

7. How many kids does Angelina Jolie have? Answer: 6 (Maddox, Pax, Zahara, Shiloh, Knox and Vivienne).

8. How many languages can C-3PO speak in Star Wars? Answer: Six million

9. How many times did Ross Geller get divorced on Friends? Answer: Three times (Carol, Emily, Rachel).

11. In which film did Jessica Simpson make her professional acting debut? Answer: The Dukes of Hazzard

12. Legend met his wife Chrissy Teigen while filming the music video for what song? Answer: “Stereo”

13. Troy Bolton’s dad in High School Musical is the brother-in-law of which famous actress in real-life? Answer: Blake Lively.

14. What actor turned down a whopping $110 million offer from NBC to film a tenth season of his popular sitcom? Answer: Jerry Seinfeld

15. What does the acronym “smh” stand for? Answer: Shaking my head.

17. What fictional newspaper does Carrie Bradshaw write a column for in Sex in the City? Answer: “The New York Star”

19. What is Britney Spears’ biggest hit song of her career? Answer: “Baby One More Time”

21. What is the name of the critically panned film that starred American Idol alumni Kelly Clarkson and Justin Guarini? Answer: From Justin To Kelly

22. What is the name of the diner that served as a popular hangout spot in Beverly Hills, 90210? Answer: The Peach Pit

23. What is the name of the family dog on Full House? Answer: Comet

24. What movie has the best-selling soundtrack of all time? Answer: The Bodyguard

26. What song was used as the intro theme for MTV’s Laguna Beach? Answer: “Come Clean” by Hilary Duff

27. What was Ken Jeong work as before breaking into the entertainment industry as an actor and comedian? Answer: A doctor

28. What was the name of Ross Gellar’s pet monkey on Friends? Answer: Marcel

29. Which actress used the word “entanglement” to describe straying from her marriage to Will Smith? Answer: Jada Pinkett Smith

30. Which member of The Spice Girls abruptly left the group in 1998? Answer: Ginger Spice (Geri Halliwell)

31. Which Real Housewives star received the highest paying salary among all the franchises? Answer: Nene Leakes

32. Which Southern Charm star has their own line of decorative pillows available on the Home Shopping Network? Answer: Craig Conover

34. Which two Bachelorette leading ladies went on to win back-to-back seasons of Dancing with the Stars? Answer: Hannah Brown and Kaitlyn Bristowe

36. Who was originally cast as the voice of Shrek before Mike Meyers was eventually given the role? Answer: Chris Farley

38. At only four seasons old in 2001, which team became the youngest franchise to win a World Series by defeating the New York Yankees 4 games to 3? Answer: The Arizona Diamondbacks

40. Before starring in ‘Breaking Bad’, what show did Bryan Cranston play the dad on? Answer: ‘Malcolm In The Middle’

44. In 2010, who became the first woman to win an Academy Award for best director? Answer: Kathryn Bigelow

45. In the Harry Potter films, what usually happens to the receiver of the Avada Kedavra curse? Answer: They are killed.

46. In the hit show ‘Friends’, what was the name of Ross and Rachel’s daughter? Answer: Emma

47. In the hit teenage drama ‘One Tree Hill’, what is the last name that the two half brothers share? Answer: Scott

48. In the sitcom ‘The Big Bang Theory’, what was Sheldon Cooper’s catchphrase? Answer: Bazinga!

51. On the TV show ‘Glee,’ what is the name of the first song the glee club performs? Answer: ‘Don’t Stop Believin”

53. What are the names of the Sanderson sisters from Hocus Pocus? Answer: Winifred, Mary and Sarah.

55. What is Marge’s natural hair color on ‘The Simpsons?’ Answer: Grey

57. What is the name of the baby in ‘The Hangover?’ Answer: Carlos

58. What modern-day item made a cameo in the final season of Game of Thrones? Answer: A Starbucks cup.

59. What was the name of the hospital the show ‘House’ was set in? Answer: Princeton Plainsboro Teaching Hospital

60. What was the name of the school Serena and Blair attended at the beginning of the show “Gossip Girl”? Answer: Constance Billard School For Girls

63. Which artist earned the distinction of being the best-selling musician in the 2000s? Answer: Eminem

64. Which Avenger other than Captain America was able to pick up Thor’s Mjolnir in the Marvel movies? Answer: Vision.

66. Which pop star made headlines for unsuccessfully trying to join a NASA trip to outer space? Answer: Lance Bass

67. Who did Forbes name the youngest “self-made billionaire ever” in 2019? Answer: Kylie Jenner.

69. Who scored the most points in a single game in the 2000 NBA season? Answer: Shaquille O’Neal

70. Who sings the song “Say So” that’s behind the popular TikTok dance? Answer: Doja Cat.

72. Who wrote the book that HBO’s Big Little Lies is based on? Answer: Liane Moriarty.