12 Prison Riddles With Answers For All 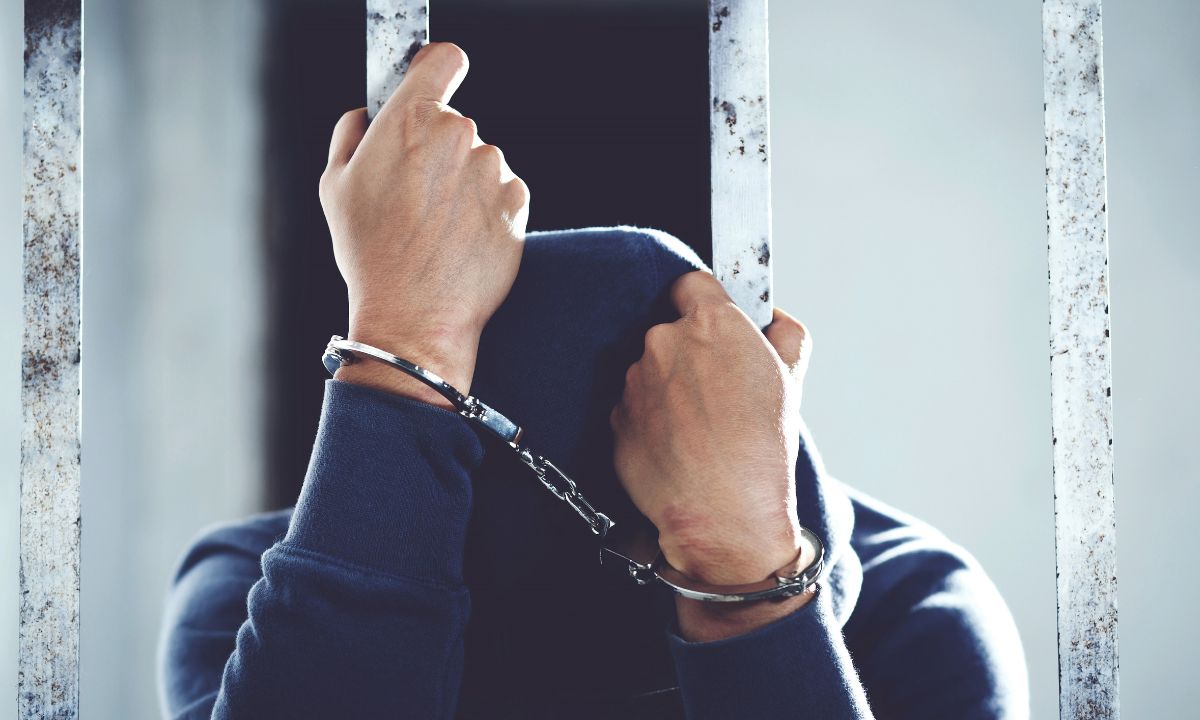 Here find some best collections of prison riddles, funny puzzle questions, and brain teasers for kids and adults. And to solve these puzzles we are also sharing the answer to the question.

1. A girl and a boy are situated in a space surrounded by a railway. There is a train on the rails that is very very fast and they are unable to cross the rails without being hit by the train. The girl wants to visit her mother in the hospital and the boy wants to visit his father in prison. How will they manage to do that? Answer: The boy will push the girl on the rails. On one hand, she will get hurt and she will go to the hospital. On the other hand, the boy will go to prison because he pushed her.

2. A king decided to let a prisoner try to escape the prison with his life. The king placed 2 marbles in a jar that was glued to a table. One of the marbles was supposed to be black, and one was supposed to be blue. If the prisoner could pick the blue marble, he would escape the prison with his life. If he picked the black marble, he would be executed. However, the king was very mean, and he wickedly placed 2 black marbles in the jars and no blue marbles. The prisoner witnessed the king only putting 2 black marbles in the jars. If the jar was not see-through and the jar was glued to the table and the prisoner was mute so he could not say anything, how did he escape with his life? Answer: The prisoner grabbed one of the marbles from the jar and concealed it in his hand. He then swallowed it, picked up the other marble, and showed everyone. The marble was black, and since the other marble was swallowed, it was assumed to be the blue one. So the mean king had to set him free.

3. A man hijacked a plane with ten passengers in it. He had asked for 11 parachutes from the government before he ordered pilots to take off. He killed all the passengers on the plane so that no one could identify him, and then he took one parachute and jumped out with the money. Why did he ask for 11 parachutes when he only needed 1? Answer: The prisoner is obviously hiding in house A because that house is the only house where the car is pointing towards the street for a quick escape.

4. A prison you feel safe in, yet never quite happy. Whenever you try to leave, it only grows bigger. Where is this? Answer: Your comfort zone.

5. A Prisoner wants to escape from prison and he finds three possible ways for his exit. Exit-1 is guarded by hungry dogs. Exit-2 is guarded by a bomb with a 5-minute timer and its already on. Exit-3 has an armed guard and no prisoner can escape from him. Which exit should he choose? Answer: The Bomb will explode in just 5 minutes and he can use that exit afterward.

6. A prisoner was stuck in a metal room with a metal door that was locked. There were no windows and nothing in the room but a piano. What can he do to escape? Answer: Play the piano till he finds the right key.

7. How is an escaping prisoner like an airplane pilot? Answer: Both want safe flights.

8. In prison I will be found, But I’ll never be in court Unless there’s more than one. What am I? Answer: S

9. What do prisoners use to call each other? Answer: Cellphones!

10. Who does not get to choose if it goes out or in? What is it? Answer: A prisoner

11. What happened when the short fortune-teller escaped from prison? Answer: She was a small medium at large!

12. What kind of bars won’t keep a prisoner in jail? Answer: Chocolate bars.