32 Scary Riddles With Answers For Kids 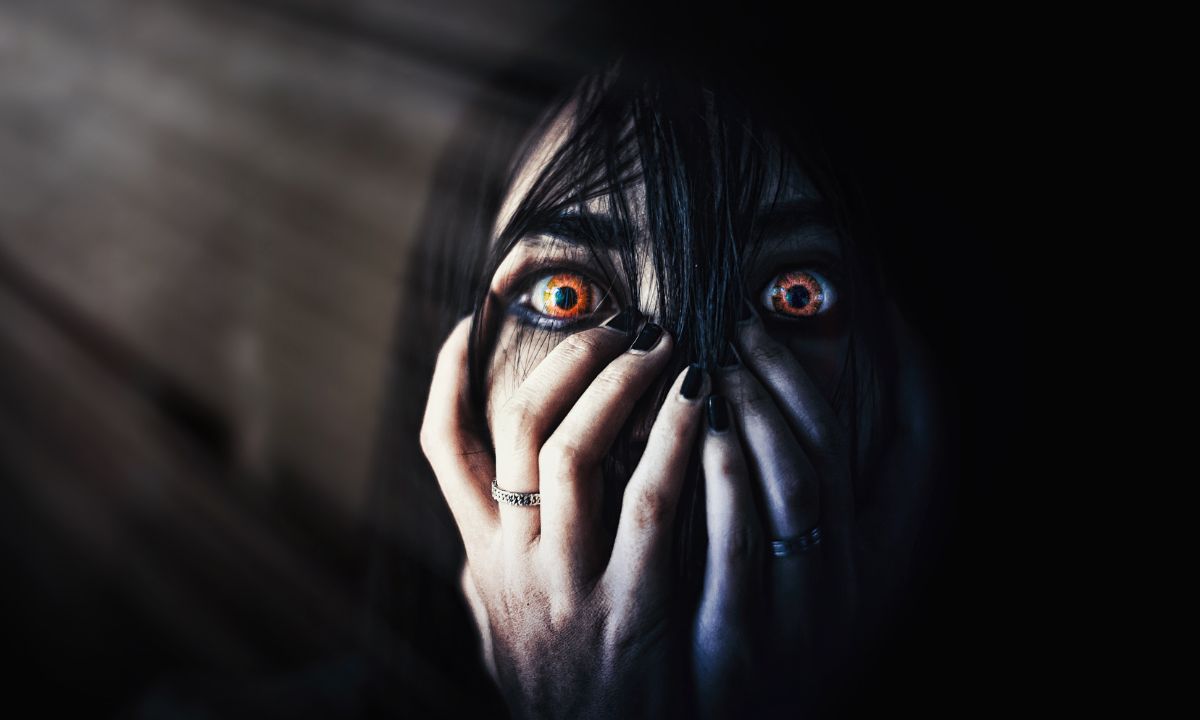 Here find some best collections of scary riddles, funny puzzle questions, and brain teasers for kids and adults. And to solve these puzzles we are also sharing the answer to the question.

1. A man is found murdered on a Sunday morning. His wife calls the police, who question the wife and the staff, and are given the following alibis: the wife says she was sleeping, the butler was cleaning the closet, the gardener was picking vegetables, the maid was getting the mail, and the cook was preparing breakfast. Immediately, the police arrest the murderer. Who did it and how did the police know? Answer: The maid. There is no mail on Sundays.

2. A man was found dead with a cassette recorder in one hand and a gun in the other. When the police came in, they immediately pressed the play button on the cassette. He said “I have nothing else to live for. I can’t go on,” then the sound of a gunshot. After listening to the cassette tape, the police knew that it was not a suicide, but a homicide. How did they know? Answer: If the man shot himself while he was recording, how did he rewind the cassette tape?

3. A man was shot to death while in his car. There were no powder marks on his clothing which indicated that the gunman was outside the car. However, all the windows were up and the doors locked. After a close inspection was made, the only bullet holes discovered were on the man’s body. How was he murdered? Answer: The victim was in a convertible.

4. A young woman is attending her mother’s funeral. While there, she meets a man she has never seen before and falls in love immediately. After the funeral, she tries to find him but cannot. Several days later she kills her sister. Why does she kill her sister? Answer: She killed her sister hoping to see this man at her sister’s funeral. Note: If you thought of this answer easily you may be a psychopath

5. Each morning I appear to lie at your feet. All day I will follow no matter how fast you run, yet I nearly perish in the midday sun. Answer: Shadow.

6. I don’t have eyes, but once I did see. Once I had thoughts, but now I’m white and empty. Answer: Skull.

7. Imagine you are in a sinking rowboat surrounded by sharks. How would you survive? Answer: Quit imagining.

8. There was a plane crash every single person died. Who survived? Answer: Married couples.

9. Two girls ate dinner together. They both ordered iced tea. One girl drank them very fast and had finished five in the time it took the other to drink just one. The girl who drank one died while the other survived. All of the drinks were poisoned. How is that possible? Answer: The poison was in the ice.

11. What room do ghosts avoid? Answer: The living room.

Scary Riddles For Kids With Answers

12. When you have me more, you can see only less. What Am I? Answer: Darkness.

13. Who makes it, has no need for it. Who buys it, has no use for it Who uses it can neither. Answer: A coffin.

14. A man finds his wife dead and a stranger in the room. Answer: His wife died in childbirth.

15. A woman shoots her husband, then holds him under water for five minutes. A little while later, they both go out and enjoy a wonderful dinner together. How can this be? Answer: She shot her husband with a camera and then developed the photo.

16. I always come down and never ever go up? Think, think and think! We all just love it. Answer: Rain.

17. I am alive without breath and cold as death. I am never thirsty but always drinking. What am I? Answer: Fish.

18. It was very dark. There was no electricity in the house. They had no candles or lanterns. The house was completely dark. A girl was reading and preparing for her exams. How? Answer: Simple! The girl was blind and she was reading through the Braille method.

19. Poor people have it. Rich people need it. If you eat it you die. What is it? Answer: Nothing.

20. What did the Mommy ghost say to the baby ghost? Answer: Don’t spook until you are spoken to.

21. What do little ghosts kids eat for dinner? Answer: Spookgetti.

22. What do sea monsters eat? Answer: Fish and ships.

Scary Riddles For Adults With Answers

23. What do you call a monster with a high IQ? Answer: Frank-Einstein!

24. What’s big, scary, and has three wheels? Answer: A monster riding a tricycle!

25. Where do ghosts go when they’re sick? Answer: To the witch doctor!

26. A man runs along a hall with a piece of paper. When the lights flicker, he drops to his knees and begins to cry. Why? Answer: He is running to deliver a pardon, and the flickering lights indicate the convict to be pardoned has just been electrocuted.

27. How do you get inside a locked cemetery at night? Answer: Use a Skeleton Key to Unlock the Gates!

28. This structure isn’t somewhere you ever want to be, because it has lots of ghosts that make it so scary. What place is this? Answer: A hunted house

29. What breed of dog does Dracula have? Answer: A bloodhound!

30. What did the policeman say when a black widow spider ran down his back? Answer: You are under a vest (arrest).

31. Why do demons and ghouls hang out together? Answer: Because demons are a ghoul’s best friend.

32. Why were there screams coming from the kitchen? Answer: The cook was beating the eggs.

24 Best Riddles For Friends With Answers

15 School Riddles With Answers For Kids