19 Situation Riddles With Answers For All 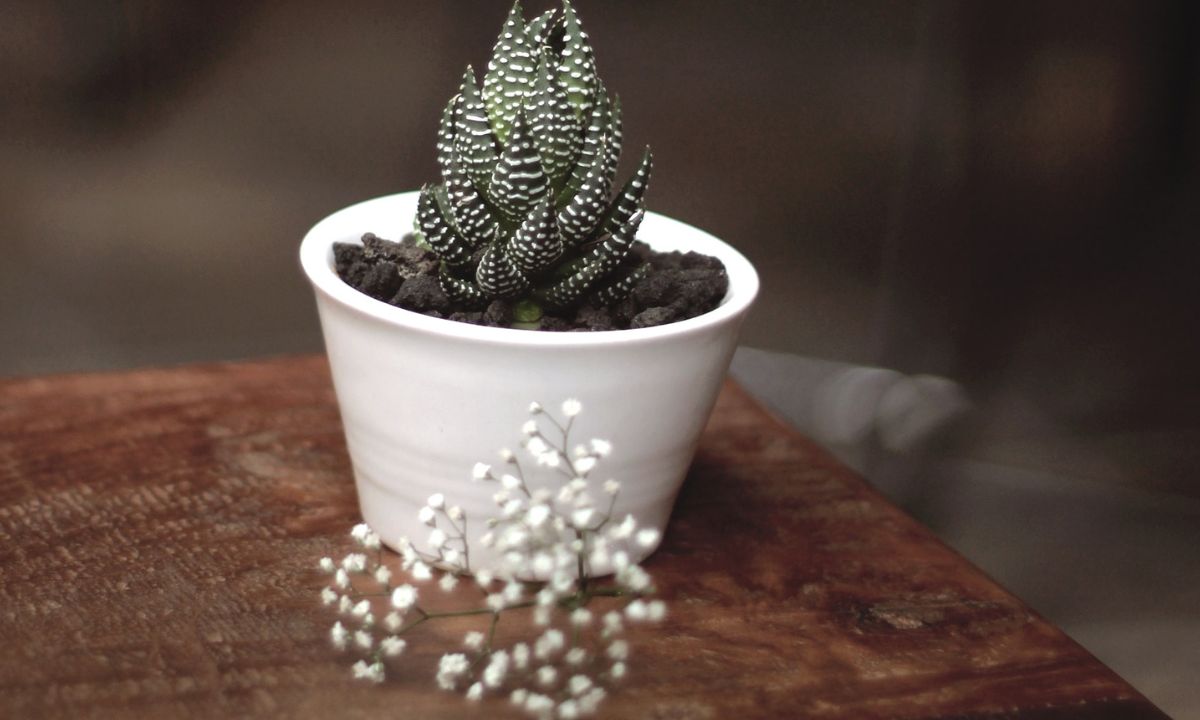 Here find some best collections of situation riddles, funny puzzle questions, and brain teasers for kids and adults. And to solve these puzzles we are also sharing the answer to the question.

1. A man finds his wife dead and a stranger in the room. Answer: His wife died in childbirth.

2. A man is found dead in a cabin in the woods. How did he die? Answer: It’s the cabin of an airplane that crashed in the woods.

3. A man is found dead in an empty room, with only a pool of water nearby. How did he die? Answer: He was stabbed with an icicle.

4. A man kisses his daughter, then regrets it. Answer: The man is King Midas.

5. A woman completes a drawing and then commits suicide. Why? Answer: Long suspicious of her family history, the woman does the research necessary to draw her family tree. Upon completing it, she confirms that she is the product of incest, a fact she cannot live with.

6. A woman buys a new pair of shoes in the morning, and she goes to work that night. She dies at work. How? Answer: The new pair of shoes she bought were high heels, which made her taller. Since she works at a circus in the knife-throwing act, the man who throws knives at her is used to her regular height. So when he starts throwing knives at her, he hits her by accident.

8. Several corpses are floating in the water near a yacht. Answer: Far out at sea, everyone on the yacht decided to go swimming, but they forgot to lower a ladder. With no way to climb back up, they drowned.

10. A car without a driver moves; a man dies. (EMS) Answer: The murderer sets the car on a slope above the hot dog stand where the victim works. He then wedges an ice block in the car to keep the brake pedal down, and puts the car in neutral, after which he flies to another city to avoid suspicion. It’s a warm day; when the ice melts, the car rolls down the hill and strikes the hot dog man at his roadside stand, killing him.

Best Riddles About Situation With Answers

11. A man brushes his teeth, turns out the light, and goes to bed. The next morning he wakes up, looks out the window, and kills himself. Answer: The man is a lighthouse keeper. He accidentally turned off the lighthouse beacon. In the morning he sees a shipwreck that he realizes he has caused.

12. A man finishes getting dressed, lies down, and dies. (CH original?) Answer: There is a poisonous spider in the toe of his shoe. The last things he puts on are his shoes. He gets bitten, feels ill, lies down on his bed, and then dies of the poison. (It’s a particularly poisonous spider, like the Australian Funnel-Web, whose bite can kill an adult human in 5 minutes, or the brown recluse, which I gather is also pretty deadly.)

13. A man in uniform stands on the beach of a tropical island. He takes out a cigarette, lights it, and begins smoking. He takes out a letter and begins reading it. The cigarette burns down between his fingers, but he doesn’t throw it away. He cries. (RW) Answer: He is a guard/attendant in a leper colony. The letter (to him) tells him that he has contracted the disease. The key is the cigarette burning down between his fingers — leprosy is fairly unique in killing off sensory nerves without destroying motor ability.

14. A man lets go of a bowling ball. A short while later, he is rushed to the hospital. (JC original?) Answer: A physics professor is demonstrating the conservation of energy by suspending a bowling ball from a piece of rope. He pulls the ball back until it’s right in front of his nose, then let’s go. It is supposed to swing away from him, then back at him, stopping just in front of his nose. Unfortunately, he gave the ball a slight push, resulting in the ball crashing into his nose upon its return.

15. A man lies dead next to a cactus. Stuck to the cactus is a slip of paper. (TO) Answer: The man was lost in the desert for days. He couldn’t find any landmarks, so he started sticking slips of paper to the cactuses he passed. After another day of walking, with almost no water left, he came across this cactus, which had a slip of paper on it already; he knew that he was walking in circles, so rather than wait to die of thirst he shot himself.

16. A man sitting on a park bench reads a newspaper article headlined “Death at Sea” and knows a murder has been committed. (from How Come?) Answer: The man is a travel agent. He had sold someone two tickets for an ocean voyage, one round-trip and one one-way. The last name of the man who bought the tickets is the same as the last name of the woman who “fell” overboard and drowned on the same voyage, which is the subject of the article he’s reading. This may have derived from a story done by Alfred Hitchcock if the following Hitchcock quotation is accurate: “If you take your wife on a sea voyage, buy her a round-trip ticket no matter what your plans may be.” According to How Come? it’s loosely based on the real-life case of a killer named Henry Landru.

17. There is blood on the ceiling of my bedroom. (MI original) Answer: A mosquito bit me, and I swatted it when it later landed on my ceiling (so the blood is my own as well as the mosquito’s).

18. Two dead people sit in their cars on a street. (AG) Answer: Because there was a heavy fog, two people driving in opposite directions on the same road both stuck their heads out of their windows to better see the road’s center line. Their heads hit each other at high speed, killing them both. Andreas says this is based on an actual accident.

19. Two men enter a bar. They both order identical drinks. One life; the other dies. (CR; partial JM wording) Answer: The drinks contain poisoned ice cubes; one man drinks slowly, giving them time to melt, while the other drinks quickly and thus doesn’t get much of the poison. The fact that they drink at different speeds could be added to the statement, possibly along with red herrings such as saying that one of the men is big and burly and the other short and thin.

12 Snowman Riddles With Answers For Kids