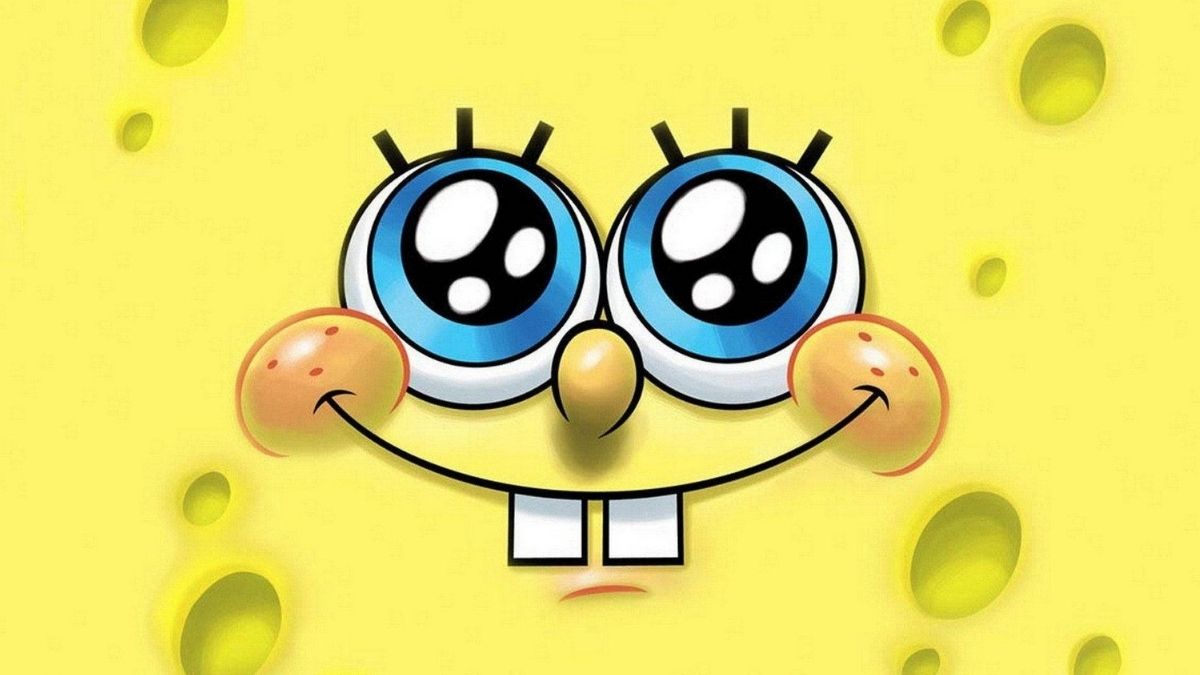 1. As an otherwise generic household pet, what common household pet does Gary bear the most resemblance to? Answer: Cat

2. As the ‘lone’ land animal in Bikini Bottom, what US state does Sandy come from? Answer: Texas

3. For how long did Plankton go to college? Answer: The full 4 years

4. How did the mermaids get everything into the Bikini Bottom Triangle? Answer: They sang

6. How many arms/legs does Squidward have? Answer: 6

7. How many fingers (including thumbs) does SpongeBob have? Answer: 8

8. In ‘Funny Pants’ what saying makes SpongeBob laugh? Answer: Another day another nickel

9. In ‘The Chaperone’ who takes who to the prom? Answer: SpongeBob’s dummy takes Pearl

11. In “Life of Crime,” Patrick asks SpongeBob how it is possible to have campfire lit when underwater. What happens after he asks this? Answer: The fire immediately peters out

12. In “New Student Starfish”, what is lesson 22 about in class? Answer: docking

13. In the episode “Clams”, what did NOT happen to the ordinary dollar? Answer: Torn completely in half

14. In the episode when Patrick’s “parents” came to visit him, what makeup did he joke about Spongebob wearing? Answer: mascara

15. In the episode, “Suds”, what type of plant is scrubbed with Patrick? Answer: Cactus

16. In the start of the episode “Rock Bottom”, where have SpongeBob and Patrick just come from? Answer: Glove World

18. On two occasions, Sandy proves to be adept at singing and playing a particular instrument. What instrument is this? Answer: Guitar

19. SpongeBob has a pet called Gary. What kind of animal is Gary? Answer: Snail

20. Squidward enjoys playing a musical instrument in his free time. What instrument is this? Answer: Clarinet

21. Squidward is actually NOT a squid. What kind of animal is he really? Answer: Octopus

22. What animal is SpongeBob? Answer: Sponge

24. What did Patrick think boating school was? Answer: Spanish Class

25. What does SpongeBob live in? Answer: A pineapple

31. What was in the secret box Patrick had in one of the SpongeBob episodes? Answer: A picture of SpongeBob at the Christmas party.

34. Who is SpongeBob’s neighbor who plays the clarinet? Answer: Squidward

35. Who lives in a treedome? Answer: Sandy

38. According to the opening song, what is SpongeBob? Answer: absorbent, yellow, and porous

39. From the left, what is the order of the houses in SpongeBob’s neighborhood? Answer: Patrick’s house, Squidward’s house, SpongeBob’s house

40. Have SpongeBob, Patrick, or Squidward ever moved or left their house for at least a day? Answer: all three have

41. In ‘No Weenies Allowed’ who can’t go in The Salty Spitoon? Answer: SpongeBob

42. In “Nature Pants”, how much time did Squidward say SpongeBob would stay with the jellyfish? Answer: Eleven minutes

43. In “Sailor Mouth”, Patrick ends up being far less appalled by swear words than anyone else, even giving them a label. What does Patrick refer to swear words as? Answer: Sentence enhancers

44. In one episode, Gary briefly ditches SpongeBob in favor of Patrick. What of Patrick’s does Gary actually want? Answer: A cookie

45. In one episode, SpongeBob ends up being forced to work for the Chum Bucket due to a grave error Mr. Krabs made. What error was this? Answer: Mr. Krabs bet his contract and lost the bet

46. In the episode “Imitation Krabs”, what was the first disguise used by Plankton in order to steal the Krabby Patty secret formula? Answer: Presenter of a quiz show

47. In the episode “SpongeHenge”, what animal is attracted to Spongebob’s music? Answer: Jellyfish

48. In the episode “Squid on Strike”, how much was Squidward charged for lolly-gagging? Answer: $2.00

49. In the episode, “Driven to Tears”, why did Patrick get rid of his boatmobile? Answer: It was out of gas

50. One day, Squidward got so tired of his living environment that he briefly moved out of his house. Where did he go to? Answer: Tentacle Acres

51. SpongeBob says a certain two-word saying when he is running to work. What is this saying? Answer: “I’m ready!”

52. What bizarre subject did Plankton major in at college? Answer: Tank Driving

53. What color is the Flying Dutchman? Answer: Green

54. What colors are Patrick’s pants? Answer: Green and Purple

55. What design does SpongeBob’s snail have on his shell? Answer: A Large Swirl

56. What did Spongebob name the seahorse that he became friends with? Answer: Mystery

57. What is the name of the boy band that Pearl wanted to play on her 16th birthday? Answer: Boys Who Cry

58. What is the name of the town SpongeBob lives in? Answer: Bikini Bottom

59. What kind of creature is Sandy? Answer: a squirrel

60. Where does Patrick live? Answer: Under a rock

61. Where does Sandy come from? Answer: Texas

62. Where does SpongeBob buy the Plan Your Own Party kit? Answer: Barg N-Mart

63. Who are Squidward’s neighbors? Answer: SpongeBob and Patrick

65. Who is very muscular? Answer: Larry the Lobster

66. Who was Mr. Krabs’ friend but is now his enemy? Answer: Plankton

67. Gary is notably able to do one thing that SpongeBob has been unable to do since the show came into existence. What is this one thing? Answer: Drive a boat

68. In “Krab-Borg”, what type of music does Mr. Krabs like? Answer: Techno

69. In “Plankton’s Army”, where did Mr. Krabs hide the real Krabby patty’s secret formula? Answer: under his mattress

71. In one episode Patrick copies everything SpongeBob does. Why does he do this? Answer: To win a trophy

72. In one episode Squidward is obsessed with winning a prize from something; what is this object called? Answer: Skill Crane

73. In the episode “Something Smells”, what did Patrick not eat Sunday morning? Answer: Some ham

74. Like SpongeBob, Squidward pays his bills by working at the Krusty Krab. What does he do for a living? Answer: Cashier

75. Mr Krabs is a single father, with a daughter living under his own roof. Who is this? Answer: Pearl

76. Plankton is unique in the show for “technically” being married to his computer wife. What is her name? Answer: Karen

77. SpongeBob lives in a pineapple, and Patrick’s next-door neighbor Squidward lives in an Easter Island head. What does Patrick live in? Answer: A rock

78. What color is Squidward? Answer: green/blue

79. What color are the flowers on Patrick’s shorts? Answer: purple

82. What item did Patrick lose that got sucked in the Bikini Bottom Triangle? Answer: His cufflinks

84. When did SpongeBob have a pet clam? Answer: The first episode

85. Where do SpongeBob and his neighbor, Squidward, work? Answer: Krusty Krab

86. Where do SpongeBob and Squidward usually work? Answer: The Krusty Krab

87. Who are the characters who live nearby SpongeBob? Answer: Squidward and Patrick

90. Who is Plankton’s wife? Answer: Karen

92. Who is the well-known seller and producer of Bikini Bottom’s delicacy, the Krabby Patty? Answer: Mr. Krabs