32 The Beatles Trivia Questions With Answers 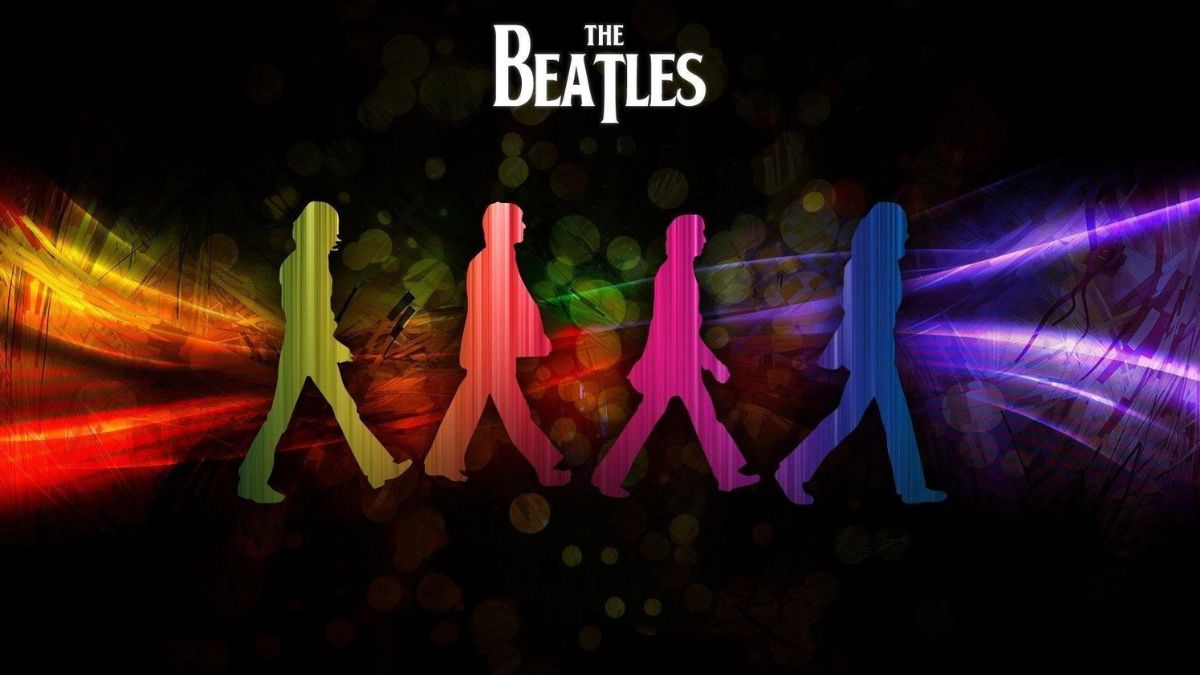 The Beatles Trivia Questions With Answers

2. I have an aunt and uncle named Mimi and George Smith. I lived with this aunt and uncle for most of my childhood and adolescence. Which Beatle am I? Answer: John Lennon

3. I joined the Beatles in 1962 and feature in the lead vocals during songs such as ‘Yellow Submarine’. Born 7th July, which Beatle am I? Answer: Ringo Starr

4. I was also born in Liverpool and, in the 1960s, became very interested in the Hare Krishna Movement and was also fascinated by Indian Culture and mysticism. I had a son called Dhani. Which Beatle am I? Answer: George Harrison

6. John Lennon had an interview with a magazine in which he said The Beatles were more popular than________. Answer: Jesus Christ

7. The Beatles had many hit singles. What was the last single they had in the US? Answer: The Long And Winding Road

8. The Beatles made an album with no breaks between songs. What was it? Answer: Sgt. Pepper’s Lonely Hearts Club Band

9. The Beatles released “Something” as a double A-side with “Come Together” in October 1969. Who is the lead singer? Answer: George

10. The Beatles song “Yesterday” was a track from the album “Help!” released in 1965. Who sings lead? Answer: Paul

12. The first song I wrote and was credited for featured first on the album ‘With The Beatles’ and was called ‘Don’t Bother Me’. Which Beatle am I? Answer: George Harrison

13. The song, “Golden Slumbers”, is based on a poem by what poet? Answer: Thomas Dekker

14. What German city did the group perform in before they became famous? Answer: Hamburg

16. What single reached Number One in America and England? Answer: Help

17. What song did The Beatles give to the Rolling Stones? Answer: I Wanna Be Your Man

19. What was the earliest song written by George Harrison? Answer: Don’t Bother Me

20. What was the first song that gave Ringo sole credit as a writer? Answer: Don’t Pass Me By

21. What was the flip-side of the American “I Want To Hold Your Hand” single? Answer: I Saw Her Standing There

22. What was the name of their first album released in America? Answer: Introducing The Beatles

24. Which Beatle sings “Help!” from the album with the same name that was released in 1965? Answer: John

25. Which Beatle was already married when the British invasion hit America? Answer: John

28. Who is the singer of the song “Yellow Submarine” that first appeared on the album “Revolver” by the Beatles? Answer: Ringo

30. Who was Paul’s girlfriend (the sister of Peter, of Peter and Gordon fame) when the British invasion hit the U.S. in the early 60s? Answer: Jane Asher

31. Who was the first drummer who played with The Beatles before Ringo Starr? Answer: Pete Best

32. Who was the inspiration for “And I Love Her”? Answer: Jane Asher