66 Hilarious Turkey Jokes For Everyone 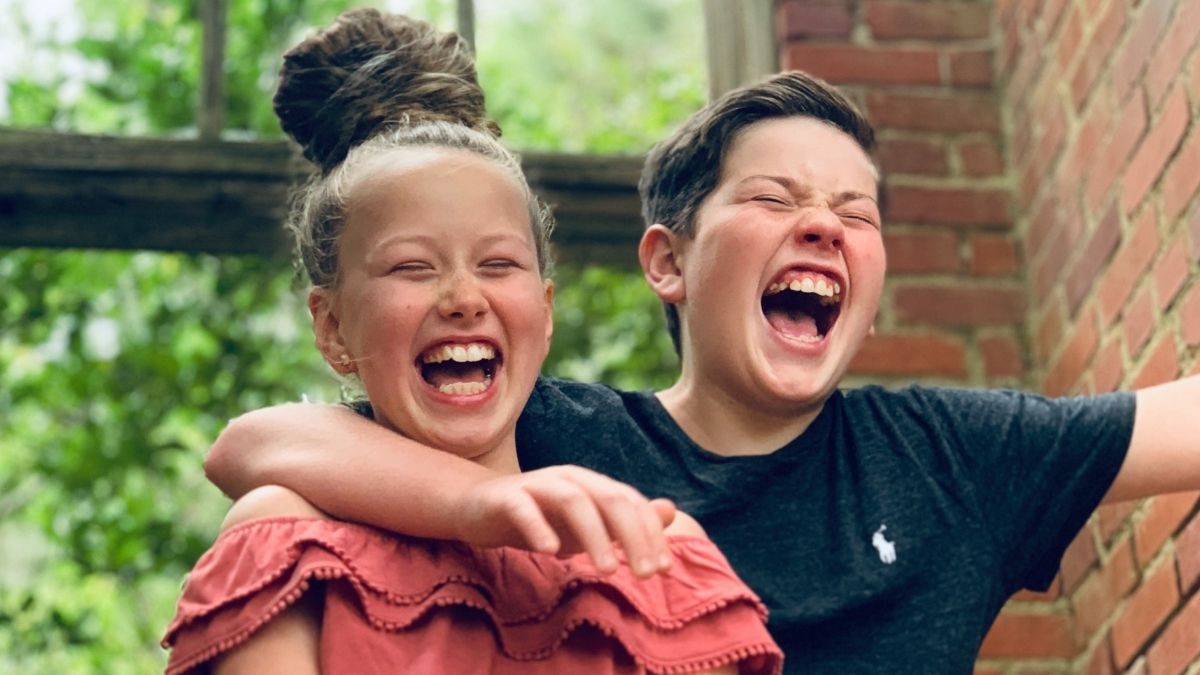 Find here the collection of some funny, hilarious turkey jokes for kids, adults, teens, and of all ages of children. These jokes are shared here to create humor. Because laughing creates a positive impact on you physically and mentally.

1. Can a turkey jump higher than the Empire State Building? Of course! Buildings can’t jump.

2. Did you hear about the turkey who lost a fight? He got the stuffing knocked out of him!

3. How can a turkey be kept in suspense? I’ll let you know tomorrow.

4. How did the turkey get home for Thanksgiving? She took the gravy train.

5. How to leave the turkey in vagueness? “I’ll tell you later.”

6. How turkey got famous? He played in “Harry Potter and the gobbler of fire”.

7. In what country is Thanksgiving sadly not celebrated? Turkey.

8. What animal has the worst eating habit? The turkey, because it gobbles everything up.

9. What did the ghost put on the turkey on Thanksgiving? Grave-y.

10. What did the leftover turkey say? Make me a sandwich!

11. What did the mother turkey say before getting into the oven? “I’m stuffed.”

12. What did the mother turkey say when her naughty children were annoying her? She said that if it were for their father, he’d turn over in his gravy!

14. What did the turkey sing before Thanksgiving day? “I’m dreaming of a white Christmas.”

15. What do we call a turkey with no feathers? A Thanksgiving Day meal.

16. What do you call a running turkey? Fast food.

17. What do you call a sarcastic turkey? A smirk-key!

18. What do you call it when a turkey lays eggs on top of a barn? An eggroll!

19. What happened when a turkey got into a wrestling match with a chicken? He got the stuffing knocked out of him.

20. What is a turkey called on the day after Thanksgiving? Lucky.

21. What is an offbeat turkey called? A quirk-key!

22. What is it called when a turkey fumbles in football? A fowl play.

24. What’s blue and covered in feathers? A turkey holding its breath.

25. What’s the most musical part of a turkey? The drumstick.

26. When do turkeys get nervous? When the calendar turns to November!

27. When is turkey soup bad for your health? When you’re the turkey.

28. Why did the cranberries turn red? Because they saw the turkey dressing.

29. Why did the turkey cross the road twice? To prove he wasn’t a chicken!

30. Why did the turkey cross the road? It was the chicken’s day off.

31. Why did the turkey refuse dessert? He was stuffed.

32. Why did they let the turkey join the band? Because he had his own drumsticks.

33. Why did turkey regret not studying spelling? He wrote gravy instead of the grave in his testament.

34. Why do turkeys lay eggs? Because if they dropped them, they would break.

35. Why shouldn’t you look at the turkey dressing? Because it will make him blush.

36. Why turkey prefers an android? Because he prefers to say google google.

37. Have u heard about turkey’s new phone ringtone? It’s WingWingWing!

38. If pears grow on pear trees and apples, on apple trees, where do turkeys grow? Poultry.

39. What do turkeys give thanks for on Thanksgiving? Vegetarians.

40. What do turkeys wish for approaching Thanksgiving? Escape.

41. What do you call a running turkey? Fast food!

42. What do you call a turkey on the day after Thanksgiving? Lucky.

43. What do you call a turkey running at full speed? Fast food.

44. What do you get when you cross Halloween with Thanksgiving? A poultry-geist.

45. What happened when the turkey played football? It got ejected for fowl play!

46. What happened when turkey messed with bad boys? They beat the stuffing out of him!

47. What side of the turkey has the most feathers? The outside!

48. What sound does a turkey’s phone make? Wing, wing, wing.

49. What turkey says to his assistant? Google google.

50. What type of glass does a turkey drink from? A goblet.

51. What wish did the turkey make on his birthday? That people find another entree for Thanksgiving.

52. What’s the best song to play while cooking a turkey? All about that baste.

53. What’s the difference between a turkey and a chicken? Chickens celebrate Thanksgiving.

54. What’s the official dance of Thanksgiving? The turkey trot.

55. Where can one find a turkey that has no legs? Exactly where one leaves it!

56. Which animal needs no musical gear to march on a parade? A turkey can march to the beat of its own drumsticks.

57. Which key is useless and has legs? Tur-key.

58. Why couldn’t dad stop moistening the turkey with juices? It appealed to his baster instincts.

59. Why did a concert get canceled? Somebody ate the drumsticks!!

60. Why did the turkey cross and then recross the road? To prove he wasn’t chicken.

61. Why did the turkey pack his bags and leave the farm? Because he was tired of all the fowl language.

62. Why did turkey create a band? Because he already had drumsticks.

63. Why did the turkey say no to dessert? He said he was already stuffed.

64. Why didn’t the turkey eat any food? Because he was already stuffed.

65. Why do turkeys always say, “gobble, gobble!”? Because they never learned table manners.

66. Why do turkeys only star in R-rated movies? Because they use fowl language!

65 Best Pumpkin Jokes For Everyone

73 Best Thanksgiving Jokes For Everyone