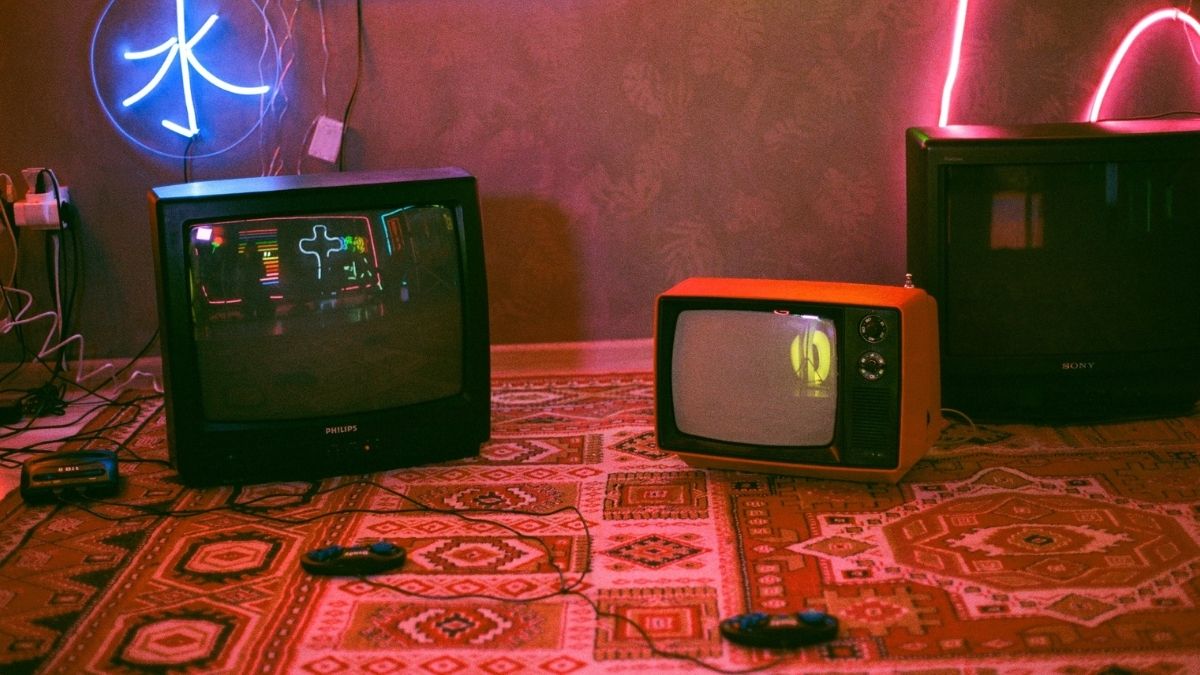 Here are the best Television quiz questions, and TV trivia questions with answers that will test some knowledge about TV. Because most youngsters are using their smartphones nowadays to watch various shows and live channels instead of televisions.

1. A teddy bear appears throughout Season 2, what color is that bear? Answer: Pink

2. Bart is a main character in which animated TV series? Answer: The Simpsons

3. Cheers was a sitcom set in what type of location? Answer: bar

4. Fawlty Towers was a TV series set in what type of location? Answer: hotel

5. Kelly Clarkson, Taylor Hicks and David Cook are among the winners of which reality TV show? Answer: American Idol

6. Melissa Gilbert played a main character on which television show? Answer: Little House on the Prairie

7. Melrose Place was a spin-off of which popular TV show? Answer: Beverly Hills, 90210

8. Nanu, nanu. What actor said this in a television show? Answer: Robin Williams

9. On which television show do the characters work at Dunder Mifflin Paper Company, Inc.? Answer: The Office

11. What cartoon had the main characters of Fred, Barney, Wilma and Betty? Answer: The Flintstones

13. What famous real estate mogul starred in the American version of “The Apprentice”? Answer: Donald Trump

15. What sci-fi series centered on a man who traveled in a British police box? Answer: Doctor Who

16. What television program is known for its uproariously funny Thanksgiving episode “Turkeys Away”? Answer: WKRP in Cincinatti

17. What was Netflix’s first TV original? Answer: House of Cards

18. What was Nick Brewer’s sister’s name in Clickbait? Answer: Pia

19. What was the final episode of Breaking Bad called? Answer: Felina

20. What was the first network in the United States to have 24 hours news? Answer: CNN

23. When the TV show “Beverly Hills, 90210” began, in what age group were the main characters? Answer: high school

25. Which show was set in a hospital? Answer: ER

26. Which television series finale attracted the most viewers in the United States? Answer: M*A*S*H

29. Who is the creator, writer, and producer of Breaking Bad? Answer: Vince Gilligan

30. Who starred as Dr. Huxtable in “The Cosby Show”? Answer: Bill Cosby

31. How many Breaking Bad episodes are there? Answer: 62

32. How many dragons did Daenerys Targaryen have? Answer: Three

35. How many seasons of Game of Thrones were there? Answer: 8

36. In the pilot episode, Walter is in shoes, some tighty whiteys, and a shirt. What color is that shirt? Answer: Green

37. What do the dots in the FRIENDS logo represent? Answer: The dots correspond to the colored umbrellas that the cast has during the opening credits – they’re basically there to represent the six friends

38. What is the main religion of the Seven Kingdoms in Game of Thrones? Answer: Faith of the Seven

39. What is the name of Jon Snow’s direwolf? Answer: Ghost

40. What subject did Walter White teach at school? Answer: Chemistry

43. Where does Michael Scott move to? Answer: Boulder, Colorado

44. Who did Michaell Scott move in with? Answer: Holly Flax

45. Who is the show “Everyone Hates Chris” all about? Answer: Chris Rock