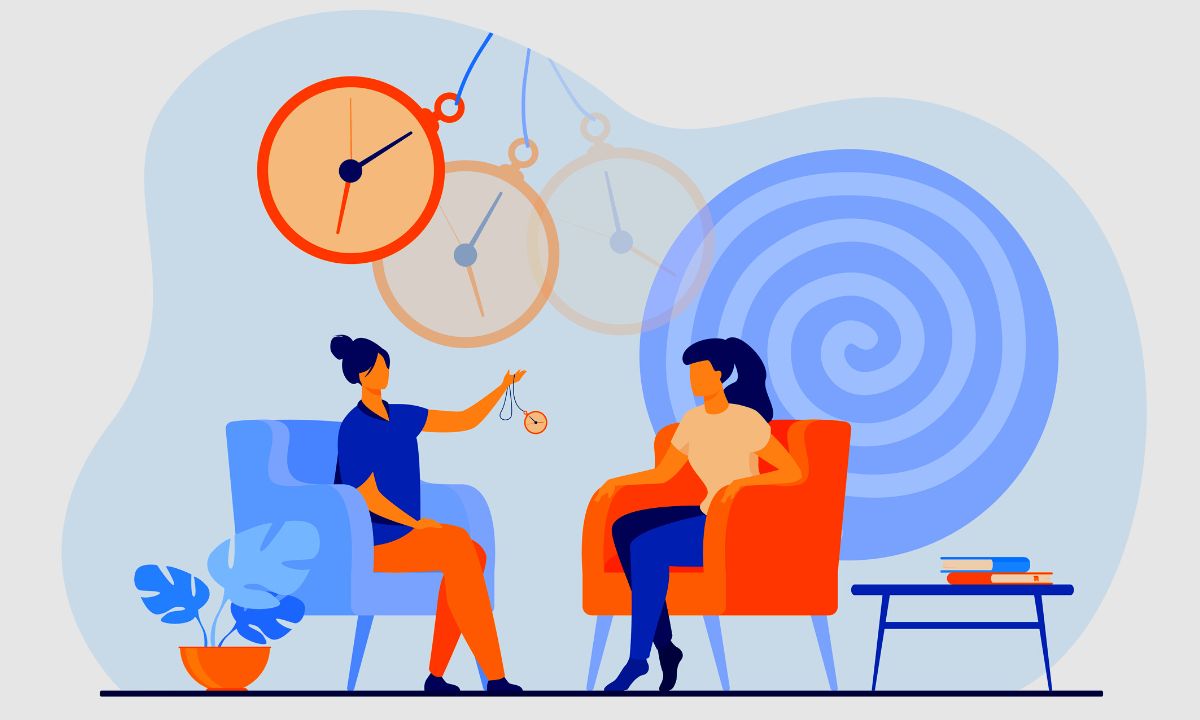 When a person is unable to react to people and activities in known as unconsciousness. Here are some best inspirational unconsciousness quotes for you.

1. “Until you make the unconscious conscious, it will direct your life and you will call it fate.” ― C.G. Jung

2. “Happiness is an illusion, Natalie. It doesn’t actually exist.” “Of course it does,” I said. “It’s what you feel when you’re not sad.” “That’s unconsciousness. And I’m pretty sure that I’m miserable when I am unconscious, too.” ― Lee Goldberg

3. “Love is divine. Yet it seems to come from unconsciousness. Man is perhaps too much nostalgic to his animal past.” ― Saroj Aryal

4. “Deep in the human unconscious is a pervasive need for a logical universe that makes sense. But the real universe is always one step beyond logic.” ― Frank Herbert

5. “The soul, fortunately, has an interpreter – often an unconscious but still a faithful interpreter – in the eye.” ― Charlotte Brontë

6. “What a terrible thing it is to wound someone you really care for and to do it so unconsciously.” ― Haruki Murakami

7. “A stupid man’s report of what a clever man says can never be accurate because he unconsciously translates what he hears into something he can understand.” ― Bertrand Russell

10. “ As we let our own light shine, we unconsciously give other people permission to do the same.” ― Nelson Mandela

11. “There will be no yelling at people who are bleeding themselves to unconsciousness.” ― Kristin Cashore

13. “We must fight against the spirit of unconscious cruelty with which we treat the animals. Animals suffer as much as we do. True humanity does not allow us to impose such sufferings on them. It is our duty to make the whole world recognize it. Until we extend our circle of compassion to all living things, humanity will not find peace.” ― Albert Schweitzer

14. “And as we let our own light shine, we unconsciously give other people permission to do the same. As we are liberated from our own fear, our presence automatically liberates others.” ― Nelson Mandela

15. “Everything with no exception is a choice. The choice can be either conscious or unconscious depending on the level of self-awareness. The more self-aware we become, the faster we can make our unconscious choices known to us.” ― Raphael zernoff

16. “You don’t look fake when you unconsciously pretend.” ― Toba Beta

17. “The first thing you have to know about writing is that it is something you must do every day. There are two reasons for this rule: Getting the work done and connecting with your unconscious mind.” ― Walter Mosley

18. “Art is a marriage of the conscious and the unconscious.” ― Jean Cocteau

19. “The unconscious wants the truth. It ceases to speak to those who want something else more than truth.” ― Adrienne Rich

20. “Our unconscious minds work out their conflicts in the cinema of our dreams and on the canvas of our creativity.” ― Cate Shepherd

21. “Practice is funny that way. For days and days, you make out only the fragments of what to do. And then one day you’ve got the thing whole. Conscious learning becomes unconscious knowledge, and you cannot say precisely how.” ― Atul Gawande

22. “Language is the most massive and inclusive art we know, a mountainous and anonymous work of unconscious generations.” ― Edward Sapir

24. “Animals have no unconscious because they have a territory. Men have only had an unconscious since they lost territory.” ― Jean Baudrillard

25. “The pleasure we obtain from music comes from counting, but counting unconsciously. Music is nothing but unconscious arithmetic.” ― Oliver Sacks

26. “Music is the hidden arithmetical exercise of a mind unconscious that it is calculating.” ― Gottfried Wilhelm Leibniz

27. “The mind unconsciously loves problems because they give you an identity of sorts.” ― Eckhart Tolle

28. “Most men unconsciously judge the world from themselves, and it will be very generally found that those who sneer habitually at human nature and affect to despise it, are among its worst and least pleasant samples.” ― Charles Dickens

29. “You don’t have to wait for something “meaningful” to come into your life so that you can finally enjoy what you do. There is more meaning in joy than you will ever need. The “waiting to start living” syndrome is one of the most common delusions of the unconscious state.” ― Eckhart Tolle