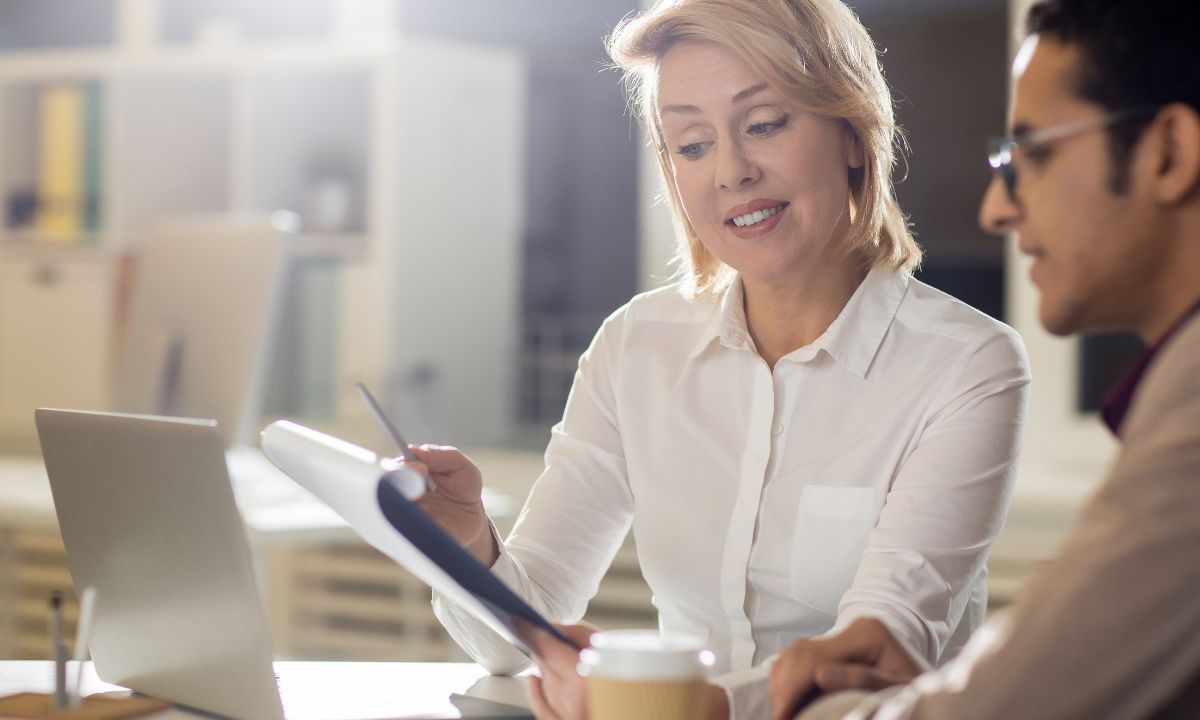 Get here the best inspirational quotes about explanation.

1. “Love is an endless mystery because there is no reasonable cause that could explain it.” ― Rabindranath Tagore

2. “Everything is complicated if no one explains it to you.” ― Fredrik Backman

4. “The easiest explanations are often the right ones.” ― Hanya Yanagihara

5. “If we find ourselves with a desire that nothing in this world can satisfy, the most probable explanation is that we were made for another world.” ― C.S. Lewis

6. “Don’t waste your time with explanations: people only hear what they want to hear.” ― Paulo Coelho

7. “No, no! The adventures first, explanations take such a dreadful time.” ― Lewis Carroll

8. “Don’t let us forget that the causes of human actions are usually immeasurably more complex and varied than our subsequent explanations of them.” ― Fyodor Dostoevsky

9. “Never explain―your friends do not need it and your enemies will not believe you anyway.” ― Elbert Hubbard

10. “You gave too much rein to your imagination. Imagination is a good servant and a bad master. The simplest explanation is always the most likely.” ― Agatha Christie

12. “Crying defies scientific explanation. Tears are only meant to lubricate the eyes. There is no real reason for tear glands to overproduce tears at the behest of emotion.” ― Veronica Roth

13. “There isn’t always an explanation for everything.” ― Ernest Hemingway

14. “Explanations exist; they have existed for all time; there is always a well-known solution to every human problem—neat, plausible, and wrong.” ― H.L. Mencken

15. “To rush into explanations is always a sign of weakness.” ― Agatha Christie

16. “If you eliminate all possible explanations, then the impossible is the answer.” ― J.R. Ward

17. “Everything is complicated if no one explains it to you.” ― Fredrik Backman

18. “Truth is truth, not the explanations of Truth. Truth is a living, moving process. Truth is constantly undulating and vibrating. You can become one with the Truth, but you cannot adequately explain it.” ― Ilchi Lee

19. “Never try to explain your accomplishments to someone who’s trying to minimize them. Understand what they’re doing, and be aware, no matter what you say, it won’t be good enough.” ― Ron Baratono

20. “Try to live with the same intensity as a child. He doesn’t ask for explanations; he dives into each day as if it were a new adventure and, at night, sleeps tired and happy.” ― Paulo Coelho

24. “People are blind to explanations that lie outside their perception of reality.” ― Stephen King

26. “The words that I will have to find for that explanation will be sharp and they will hurt, much worse than the thorns of roses.” ― Antonia Michaelis

27. “There is plenty of unmapped countries within us which would have to be taken into account in an explanation of our gusts and storms.” ― George Eliot

28. “To ask for an explanation is to explain the obscure by the more obscure.” ― Maurice Merleau-Ponty

29. “The explanation has been written already in the three words that were many enough, and plain enough, for my confession. I loved her.” ― Wilkie Collins

30. “If one should criticize one should always have a meaningful explanation to accompany.” ― Criss Jami

31. “A coincidence is just an explanation waiting to happen” ― Kate Atkinson

32. “Anything that we can destroy but is unable to make is, in a sense sacred, and all our ‘explanations’ of it do not really explain anything.” ― E.F. Schumacher

33. “If I discover within myself a desire which no experience in this world can satisfy, the most probable explanation is that I was made for another world.” ― C.S. Lewis

34. “No, an explanation is not needed – only exclamation, a wondering heart, awakened, surprised, feeling the mystery of life each moment. Then, and only then, you know what truth is. And truth liberates” ― Osho