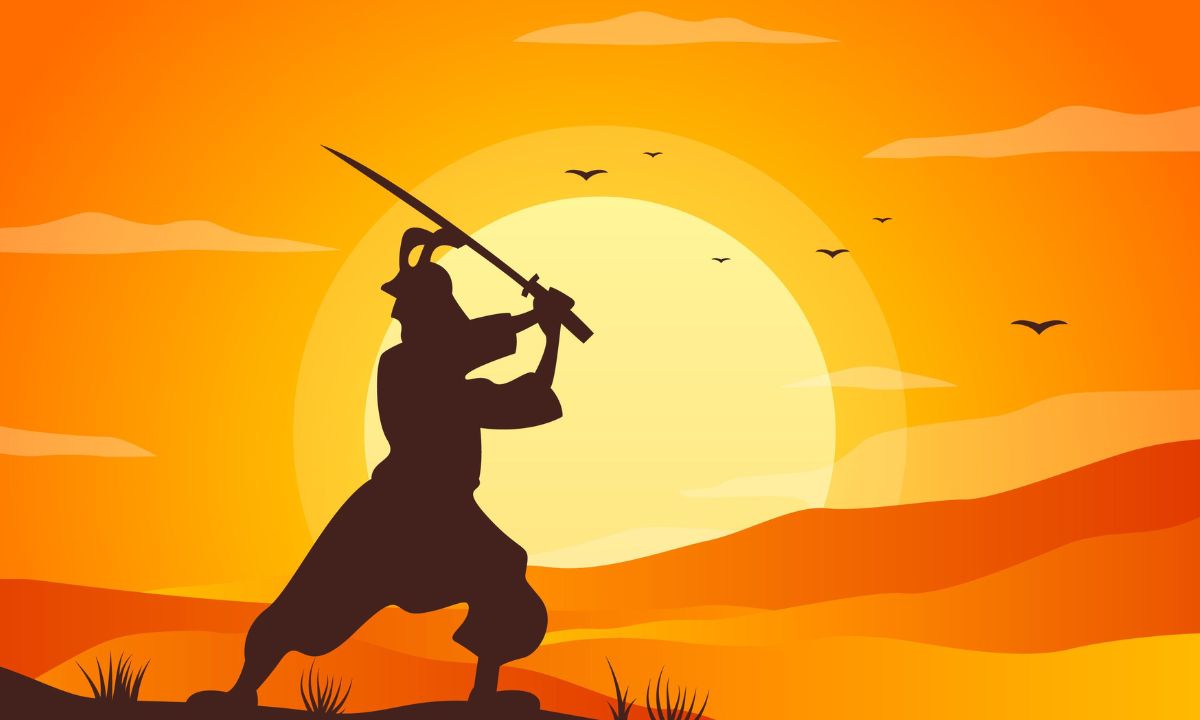 Powerful narrations have the ability to transport us to another place, time, or perspective. They can bring stories to life and make us feel like we are right there alongside the characters. Whether it’s through a gripping audiobook performance, a captivating TED Talk, or a heart-wrenching monologue, a powerful narration has the ability to leave a lasting impact on its audience. It’s the combination of strong storytelling, authentic emotion, and confident delivery that makes a powerful narration so memorable. So sit back, close your eyes, and let the power of a great narration transport you to another world. Find the below powerful narrations and quotes to inspire courage in life. Courage is most important to achieve common life goals.

“The weak can never forgive. Forgiveness is the attribute of the strong.”

“Mistakes are always forgivable if one has the courage to admit them.”

“You gain strength, courage, and confidence by every experience in which you really stop to look fear in the face. You are able to say to yourself, ‘I have lived through this horror. I can take the next thing that comes along.’ You must do the thing you think you cannot do.”

“If you men think that I rely on numbers, then all Greece is not sufficient, for it is but a small fraction of their numbers; but if on men’s valor then this number will do.”

“He is a man of courage who does not run away but remains at his post and fights against the enemy.”

“Generally speaking, the way of the warrior is resolute acceptance of death.”

“You, men of England who have no right to this kingdom of France, the king of heaven orders and notifies you through me, Joan the Maiden, to leave your fortresses and go back to your own country; or I will produce a clash of arms to be eternally remembered.”

“I don’t think of all the misery, but of the beauty that still remains.”

“I had given up my seat before, but this day, I was especially tired. Tired from my work as a seamstress, and tired from the ache in my heart.”

“The Spartans do not ask how many are the enemy but where are they.”

Plutarch, Sayings of the Spartans

“He who has a why to live can bear almost any how.”

“I prayed for 20 years but received no answer until I prayed with my legs.”

“Through endurance we conquer.”

“The happiest people I have known have been those who gave themselves no concern about their own souls but did their uttermost to mitigate the miseries of others.”

Elizabeth Cady Stanton (Leader of the women’s right movement in the U.S. during the mid-to late- 19th century

“I stand here before you not as a prophet but as a humble servant of you, the people. Your tireless and heroic sacrifices have made it possible for me to be here today. I, therefore, place the remaining years of my life in your hands.”

“Where there’s hope, there’s life. It fills us with fresh courage and makes us strong again.”

“For Jesus Christ, I am prepared to suffer still more.”

Maximilian Kolbe, A priest who offered his own life to save a fellow prisoner in Auschwitz extermination camp 1941)

“Rise up, warriors, take your stand at one another’s sides, our feet set wide and rooted like oaks in the ground. Learn to love death’s ink-black shadow as much as you love the light of dawn. ‘Here is courage, mankind’s finest possession, here is the noblest prize that a young man can endeavor to win.”

Ernest Schakelton’s listing for the expedition (1914)

“I have sworn upon the altar of God eternal, hostility against every form of tyranny over the mind of man.”

“He who fears being conquered is sure of defeat.”

“Courage is being scared to death… and saddling up anyway.”

“It is not uncommon for people to spend their whole life waiting to start living.”

“I can shake off everything as I write; my sorrows disappear, and my courage is reborn.”

“Death is nothing but to live defeated is to die every day.”

“The soul that is within me no man can degrade”

“Never bend your head always hold it high. Look the world straight in the eye.”

“At all times, day by day, we have to continue fighting for freedom of religion, freedom of speech, and freedom from want – for these are things that must be gained in peace as well as in war.”

Thanks reading. I hope you liked the above powerful narrations.

The 21 Best Quotes About Letter