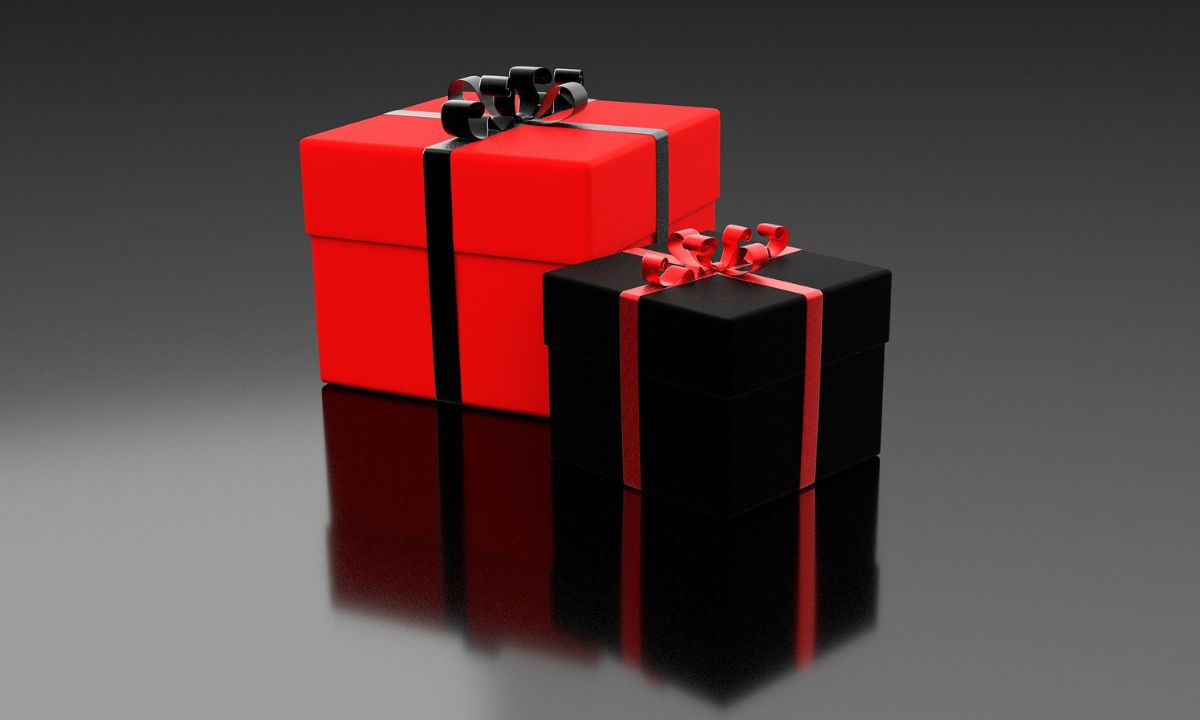 An anniversary is a date on which an event occurred. Every year this date is celebrated to make the day memorable. In this post, we are sharing some best anniversary quotes that can motivate you to know about this special day.

You can also read the best brain quotes and animal quotes.

2. “May you live all the days of your life.” ― Jonathan Swift

3. “The secret of a happy marriage is finding the right person. You know they’re right if you love to be with them all the time.” ― Julia Child

4. “There is no more lovely, friendly and charming relationship, communion or company than a good marriage.” ― Martin Luther

5. “A wedding anniversary is the celebration of love, trust, partnership, tolerance and tenacity. The order varies for any given year.” ― Paul Sweeney

6. “Marriage is an act of will that signifies and involves a mutual gift, which unites the spouses and binds them to their eventual souls, with whom they make up a sole family – a domestic church.” ― Pope John Paul II

7. “Marriage is the most natural state of man, and… the state in which you will find solid happiness.” ― Benjamin Franklin

9. “The concept of two people living together for 25 years without a serious dispute suggests a lack of spirit only to be admired in sheep.” ― A. P. Herbert

10. “After about 20 years of marriage, I’m finally starting to scratch the surface of what women want. And I think the answer lies somewhere between conversation and chocolate.” ― Mel Gibson

11. “I love the institution of marriage, and I love my marriage.” ― Kyle Chandler

12. “More marriages might survive if the partners realized that sometimes the better comes after the worse.” ― Doug Larson

13. “Marriage is a coming together for better or for worse, hopefully enduring, and intimate to the degree of being sacred.” ― William O. Douglas

14. “One should believe in marriage as in the immortality of the soul.” ― Honore de Balzac

15. “I love marriage. I think it’s a wonderful institution and it’s the most important decision you make.” ― Isla Fisher

17. “In terms of my marriage, you know, falling in love with my husband was by far the best thing that’s ever happened to me.” ― Caroline Kennedy

18. “Married people from my generation are like an endangered species!” ― Patrice Leconte

19. “An anniversary is a reminder as to why you love and married this person.” ― Zoe Foster Blake

20. “I would hope the first heartbreak anniversary is the only time you feel it, and then after that, you don’t really even notice.” ― Giveon

21. “Anniversaries are like birthdays: occasions to celebrate and to think ahead, usually among friends with whom one share not only the past but also the future.” ― Zbigniew Brzezinski

22. “The key to a happy marriage is being absent for long periods of time. My wife Leesa and I will celebrate our tenth wedding anniversary next year, but if my comedy gigs petered out and I was around the house more, we’d 100% be getting divorced.” ― Romesh Ranganathan

23. “Significant anniversaries are solemnly commemorated – Japan’s attack on the U.S. naval base at Pearl Harbor, for example.” ― Noam Chomsky

24. “The anniversary date of a loved one’s death is particularly significant. You will have done something you thought was impossible a few months earlier. You will have survived an entire year without someone who was as important to you as life itself.” ― Bob Diets

25. “An anniversary is where you look back at having either fulfilled Cinderella or Lord of the Flies.” ― Fernando A. Torres

26. “An anniversary is a celebration of the triumph and tragedy of love.” ― Debasish Mridha

27. “You can plant a tree to celebrate a birthday, an anniversary, a promotion or a business success. Tree hugging is the easiest yoga art to connect you with nature.” ― Amit Ray

28. “Marriage is the beginning of an everlasting melody of love.” ― Debasish Mridha

Image by Arek Socha from Pixabay