The Evolution of Communication System Over Time 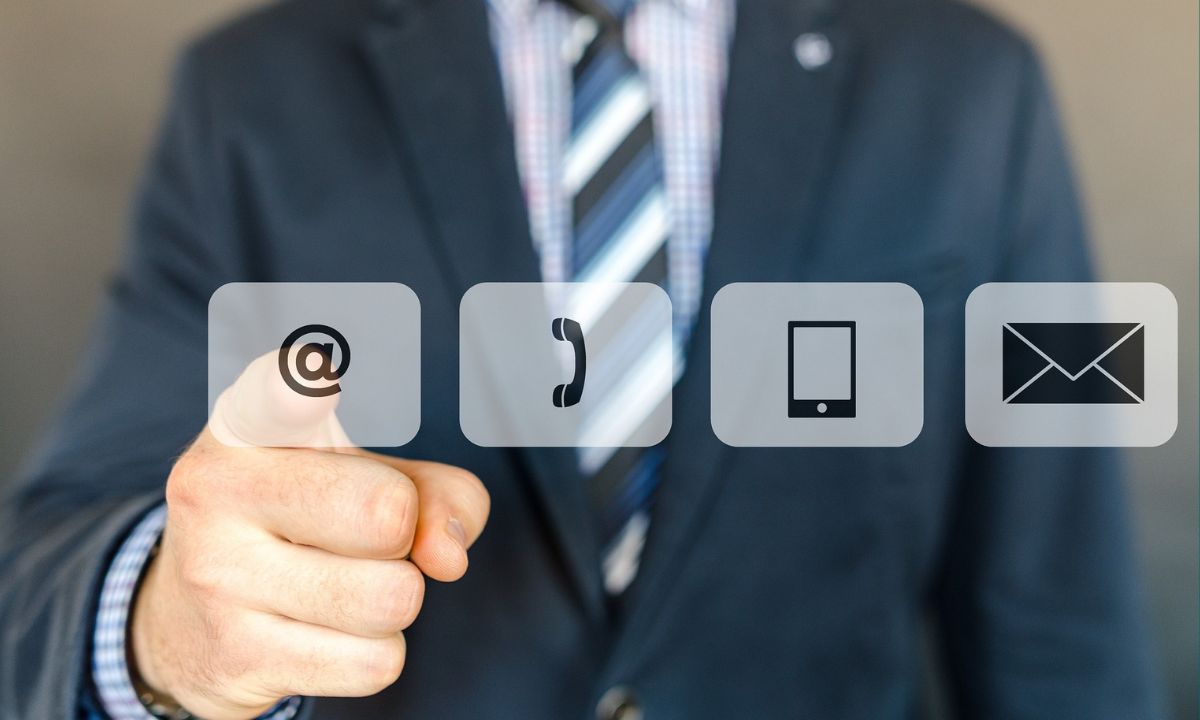 Communication is a way of sharing anything with others. It is an integral part of our life. We get a proper understanding as a result of proper communication. We start knowing about a lot of things. Whatever communication technology we use today, has taken years or ages to develop. In this post, we will discuss the evolution of communication i.e. how communication has evolved over time.

Communication is a process in which information is exchanged. Every day we use communication in various forms in our lives. Be it writing or talking or listening. It is very important to communicate effectively to convey any information clearly.

You can also read the best communication quotes to motivate yourself for development.

The Evolution of Communication

Our ancestors had a certain way of communicating through various signs and symbols. Petroglyphs i.e. rock carvings were made around 10,000 BC. These rock-cut signs were used for communication. Gradually, numbers, letters, and alphabets were developed which made the communication process easier.

In the early ages, people depended on the elements of nature to communicate with others. Smoke was used as a signal to convey any information.

In ancient times, Egyptians used courier services to send official orders. The first mailbox system and delivery of paid envelopes were introduced in Paris in 1653. An organized postal system was also developed in many countries like India, China, Rome, etc.

6. Communication through print and newspapers

The first printing press was developed by the Germans in 1440. This medium brought a great change in the communication process. Newspapers came into existence in the 16th century after the facility of print was developed. People used to get information by reading the newspapers.

Communication technology took a new turn after print. Radio was developed as a wireless technology to transmit messages or information. Radio broadcasting started in 1893. Radio became a medium of entertainment as well as news for the people. Now we have the radio system in our mobile and car.

The invention of the telegraph brought a revolution in long-distance communication. It was developed by Samuel Morse and a few others in which the message was transmitted in the form of code. The first telegraph message was sent in 1844.

Since the television has been developed, like the telephone, television is also an integral part of communication in our lives. Today, many types of information reach us through television.

Since the advent of the computer in the 1950s, it has now become a major source of communication. The year 1973 saw the word ‘Internet’ which is now the most commonly used medium for communication. Today everyone uses the internet to get any kind of information.

Email or electronic mail has now become an integral part of communication in personal and professional life. The technology of email has also made communication very easy today.

Text messaging is another method of modern communication that is short and fast. It uses the telecom network to circulate information. Today every human being in the world is connected to this technology.

Social media is the latest method of communication that everyone uses. Many social media i.e. Facebook, WhatsApp, and Telegram have digitized the world. Social media platforms have brought the world closer. Now it is one of the most popular methods of transmitting messages and information.

Also, read the difference between business and general communication.

Image by Tumisu from Pixabay

What is a Noun? Various Types of Nouns